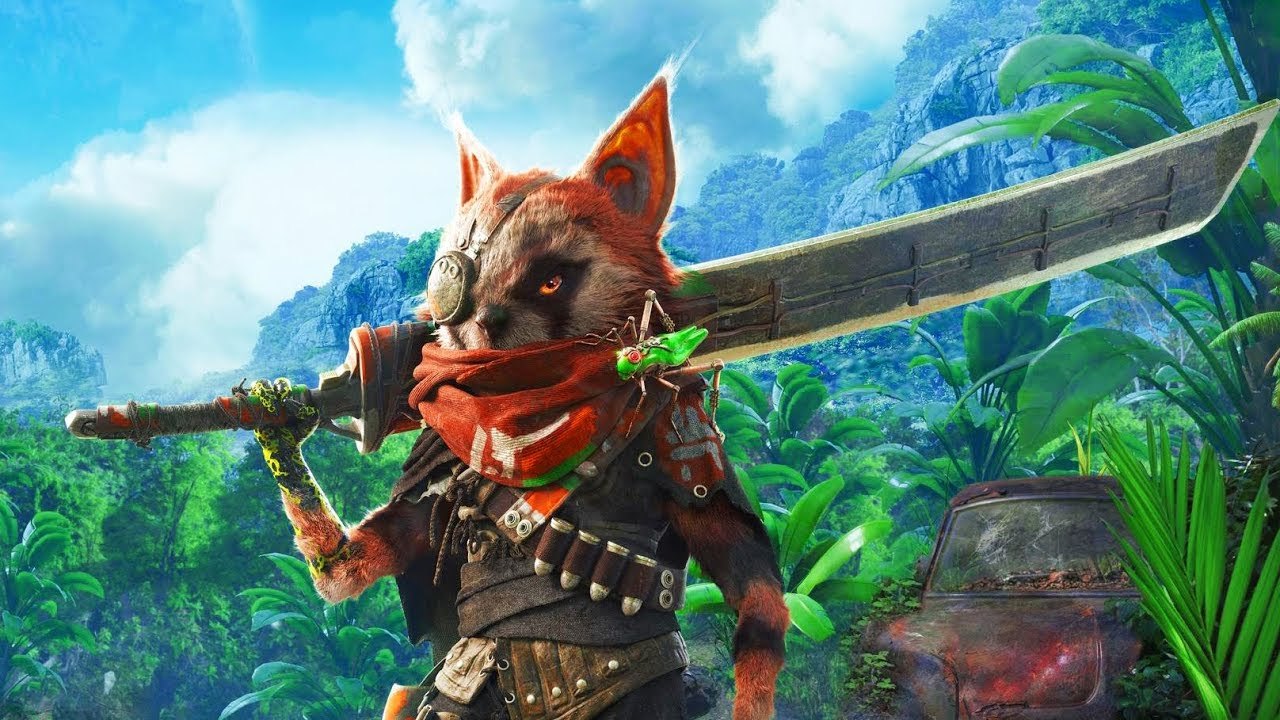 In recent years, the gaming industry is going on – the giants of the «iron world» release new processors and graphics cards, large studio developers delight us with new adventures of Lara Croft and the world’s survivors Fallout. These games that everyone is waiting for, everyone knows about them and the heroes who are all used to, but there is nothing new on the horizon, bright, unusual… Or not?
Biomutant is the game from the Studio Experiment 101, the beam of light that we may have been waiting for. So, the game is recorded in the genre of Action-RPG, which means that together with the main character we have to make minced meat from the crowds of enemies, and received from the manufacture of meat products knowledge (experience) we will spend on pumping existing and learning new skills.
The player will control the shed and battered fighting animal, which is struggling with the impending environmental disaster. His enemies are the other animals that do not share the point of view of our hero. In the game there is a wide arsenal of cold, firearms and improvised means by which and are fighting taking place in real time. The main character has the classic characteristics inherent in the genre of RPG, such as strength, agility, charisma, etc.
The game world will be inhabited by various tribes of creatures with whom you can cooperate. Our hero must go the way, at the end of which he will decide to save the world or his death.
The game promises us a bright, beautiful, rich, open game world. The expected release time is mid-2019. The game will be available for PC, XBOX One, PS4. 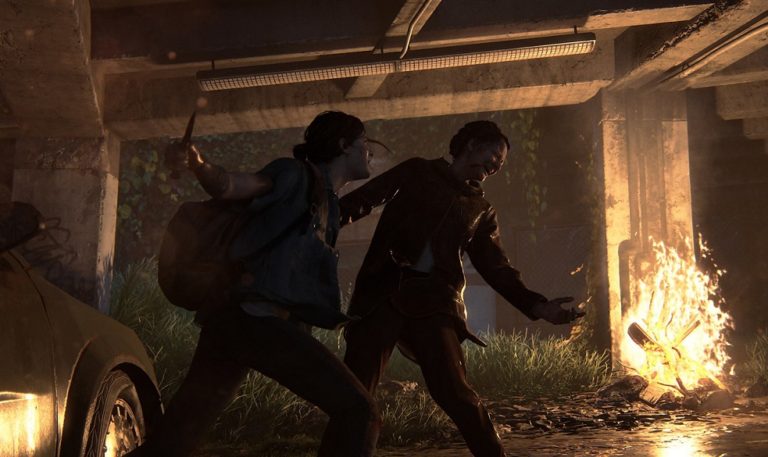 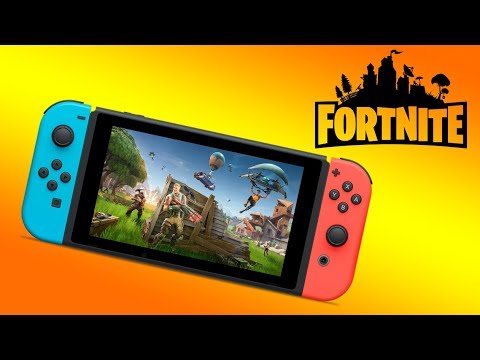 50% of users of all Nintendo Switch installed Fortnite 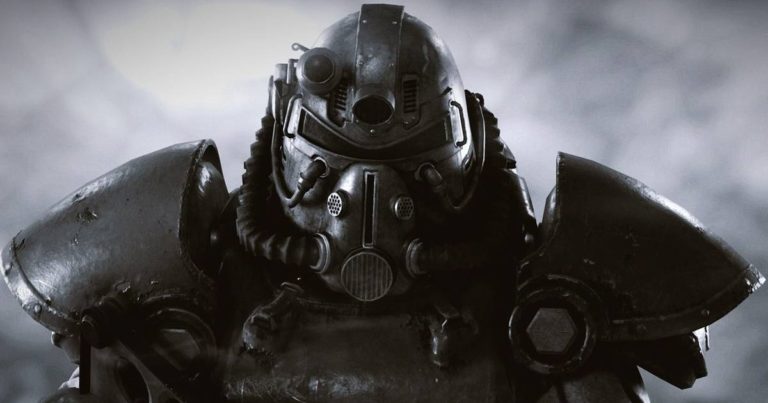