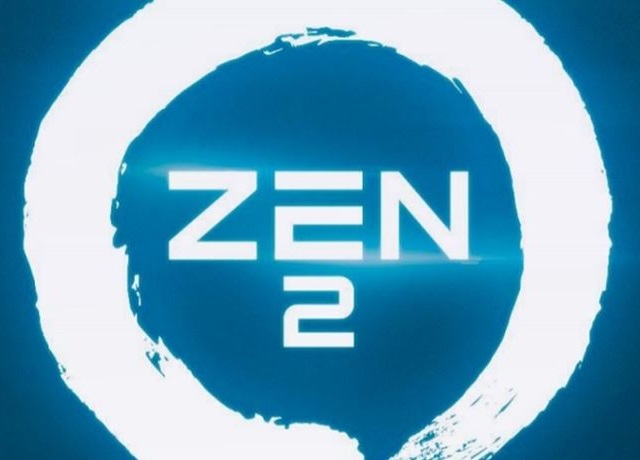 There was a time when AMD was written off by many points — the lack of a clear development policy, unclear prospects, outdated line of FX processors…
But with the release of the first generation Ryzen processors, the situation changed to «180 degrees» — for the first time in many years, buyers were given the right to choose — to take an expensive product, overpaying for the brand or to get excellent performance for a lower price, getting more cores and threads. Many reacted to the new AMD processors with caution-the product is new, possibly raw. The second generation of AMD Ryzen more confidently entered the market and made a really worthy competition significantly more expensive Intel processors. People are no longer afraid of new products, and numerous tests have shown excellent price-performance ratio of new red processors.
But what’s next? So the next is the release of the next architectural generation – AMD Zen 2, built on 7-nm technology. Also, coupled with new products, AMD plans to release a wide series of processors from the budget (returning the line of Duron) to «combat» Threadripper.
It is worth noting an interesting point-while 7-nm will be built only on older models, starting with Ryzen 5, the more budget and younger Ryzen 3, will be built on the proven 12-nm and 14-nm.
Roughly, the premiere of the first processors will held the first quarter of 2019 (possibly on Ces2019). 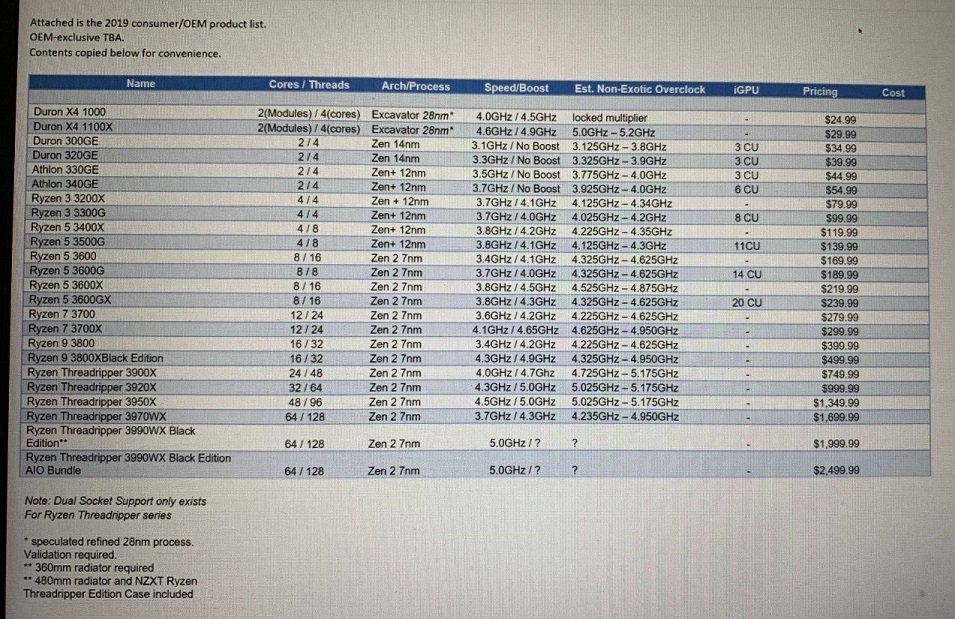 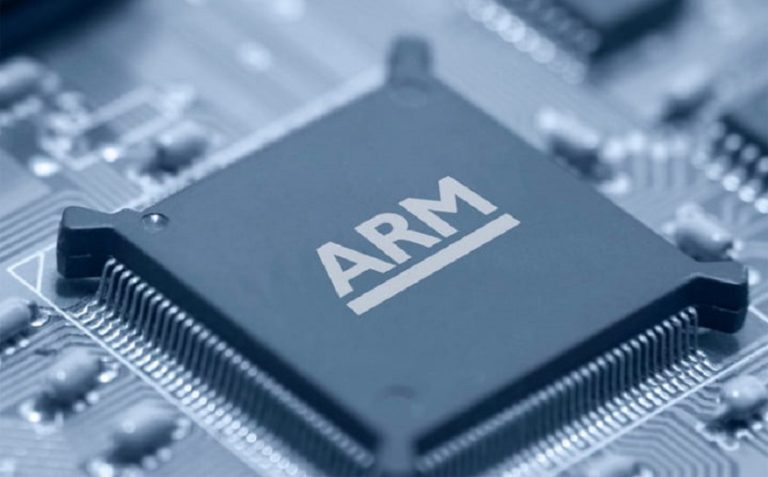 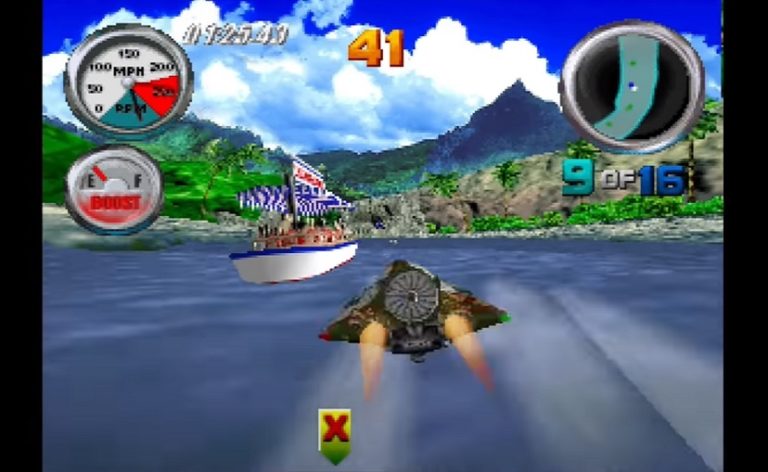 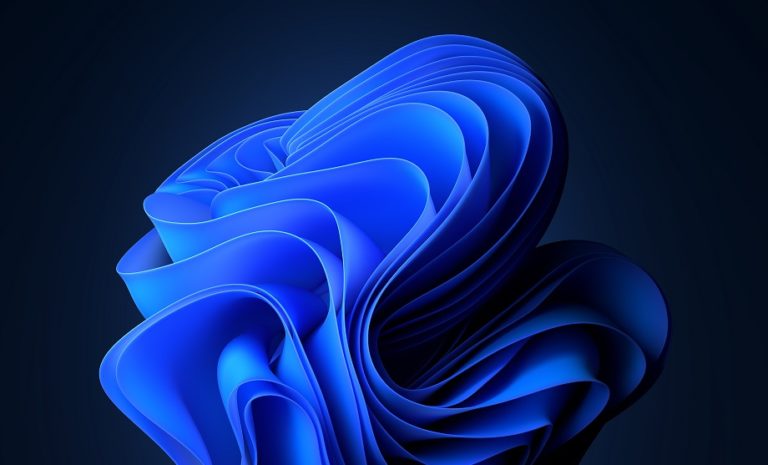