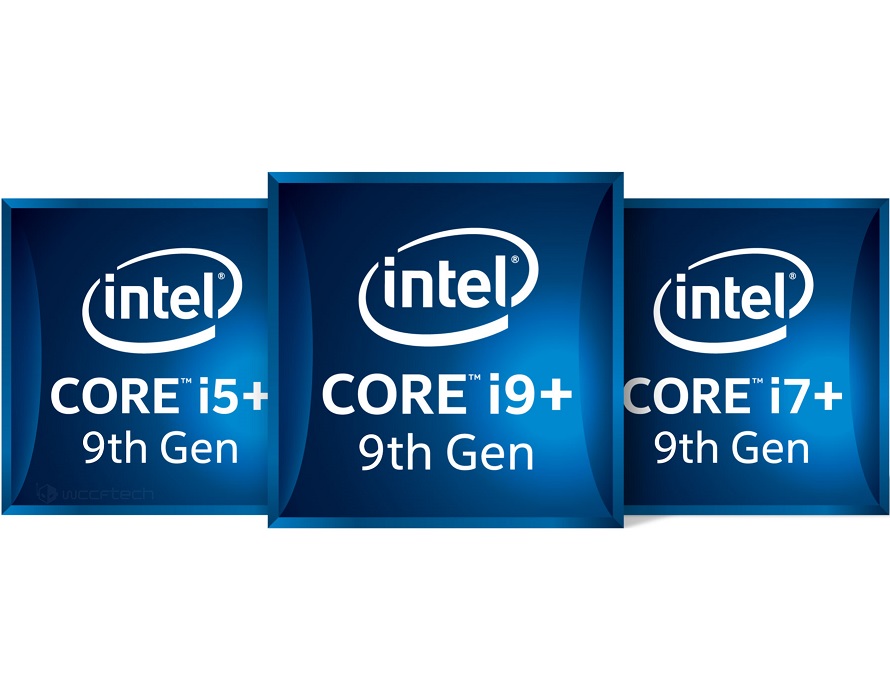 In order to increase the competitiveness of its products, Intel has decided to release a series of processors of the 9th generation without a built-in graphics core. Such processors will receive the prefix » F » after marking. This is due to the fact that many buyers, choosing an expensive processor already mean to buy a video card, and therefore there is an overpayment for the built-in graphics core, which is unlikely to be used.
Today we know about the appearance of such processors in the core i5, i7, i9 line-UPS. 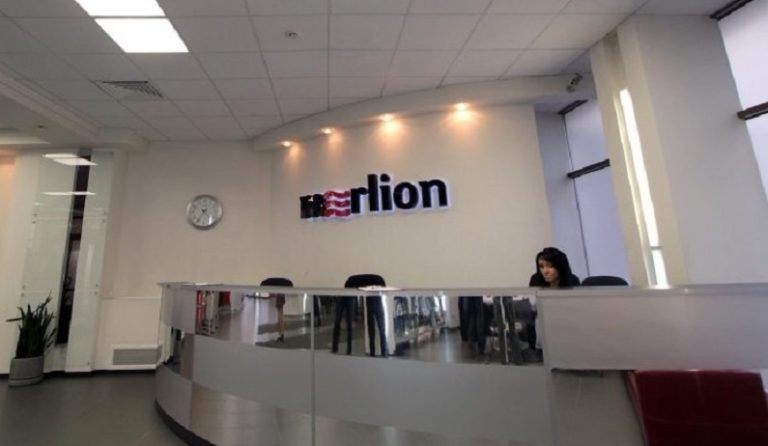 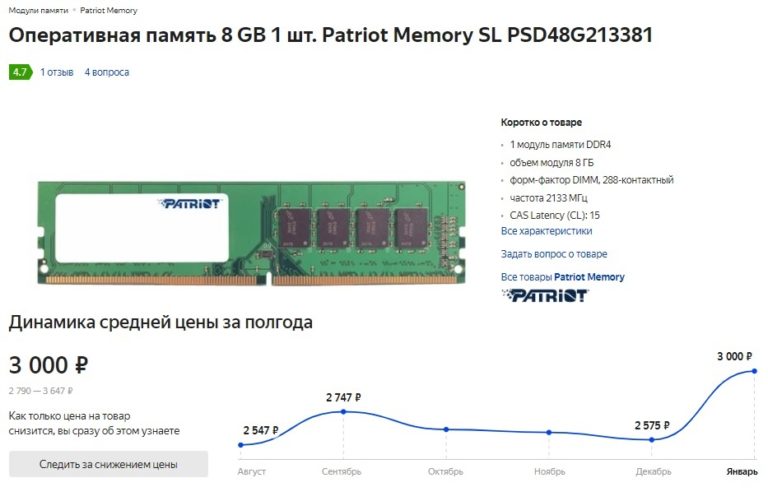 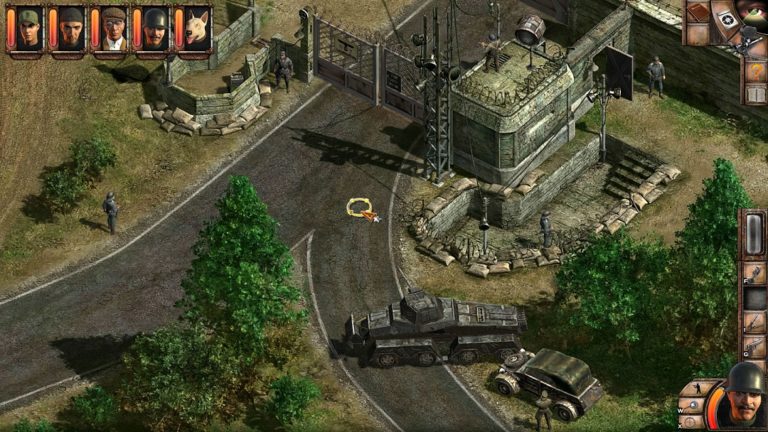