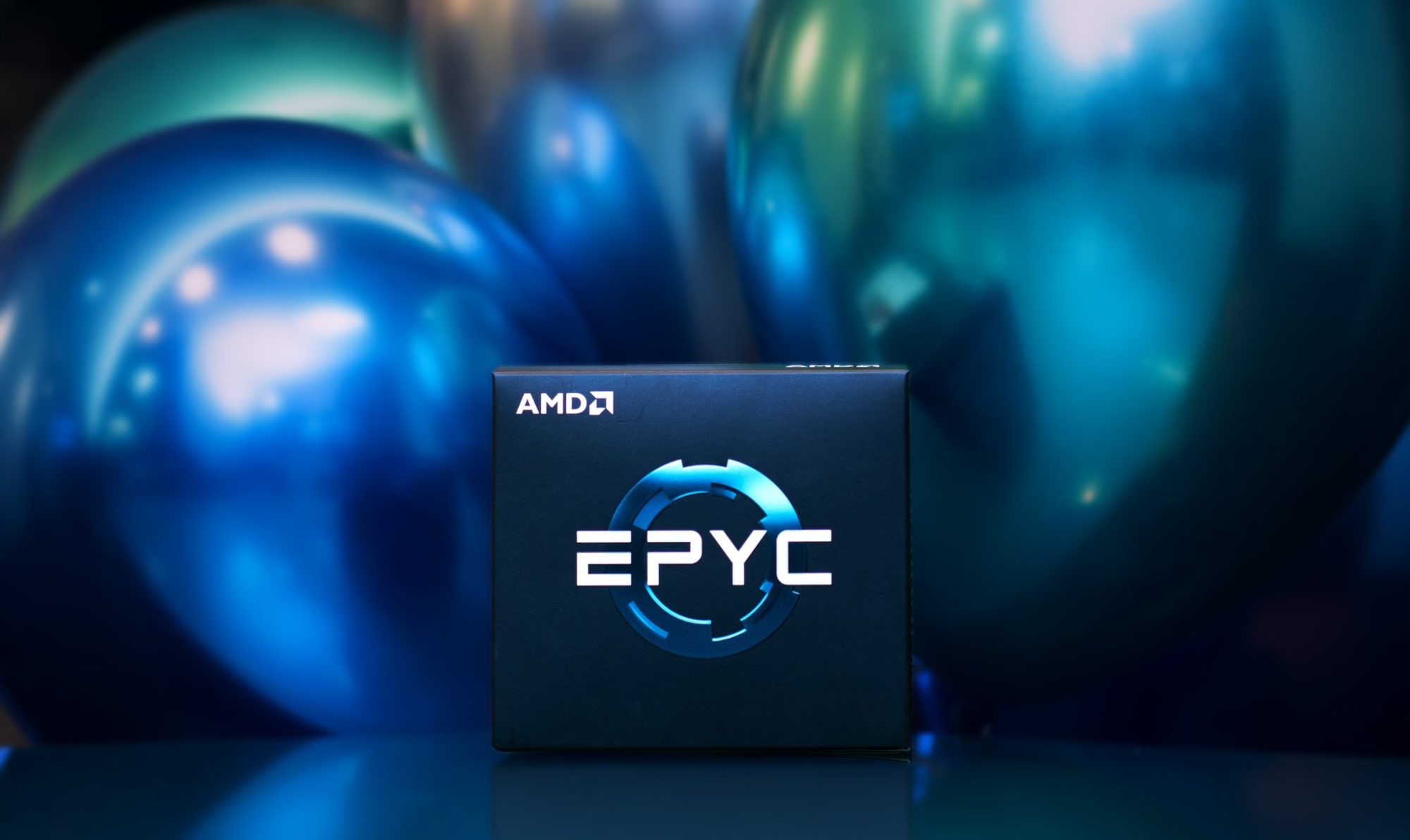 As a part of the Next Horizon event, the head of Advanced Micro Devices, Lisa Su introduced a new generation of server processors – EPYC Rome, manufactured according to 7-nm technology standards and related to Zen2 architecture. Thus, AMD was the first in the world to introduce 7-nm x86 processor.
The new EPYC Rome has 64 cores, collected in 8 crystals (8 cores, 16 computational threads in each) and located on a single PCB with a data exchange module having a high-speed internal bus Infinity Fabric.
When switching to 7-nm, processor crystals become more dense, compact, have a smaller area and energy consumption. In addition to the new technological standards, the internal architecture of the processor has undergone changes – the blocks of error prediction, security and safety systems, as well as computing conveyors have been modified. The new processor works with DDR4 RAM. Each processor memory controller supports up to 4 terabytes of DDR4.
But the most interesting thing that the development and early release of processors EPYC Milan architecture Zen3 will be in 2020. EPYC Milan will be produced by an improved 7-nm+ process technology.
The new and promising EPYC server processors are compatible with motherboards with Socket SP3 connector. 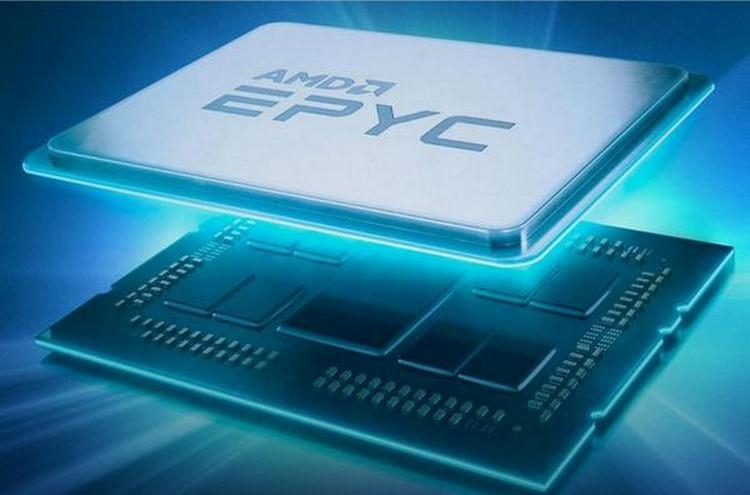 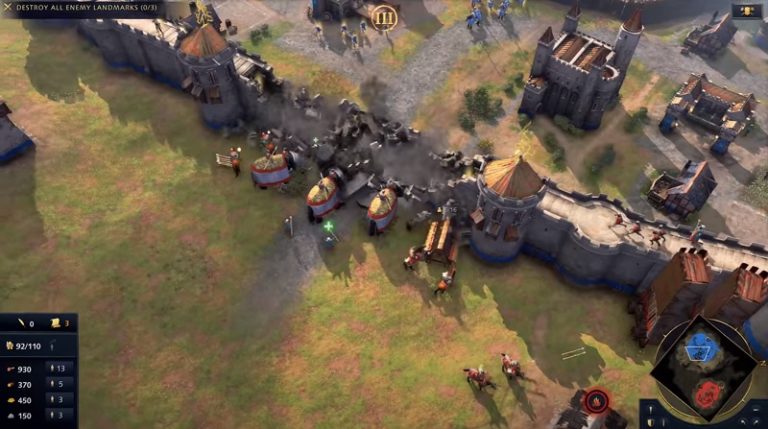 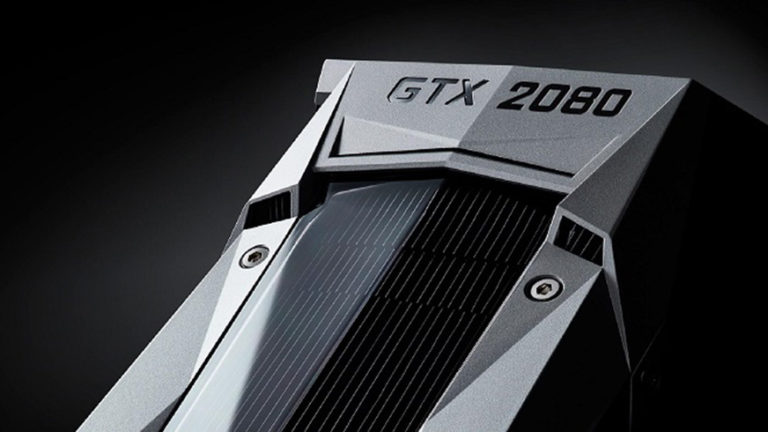 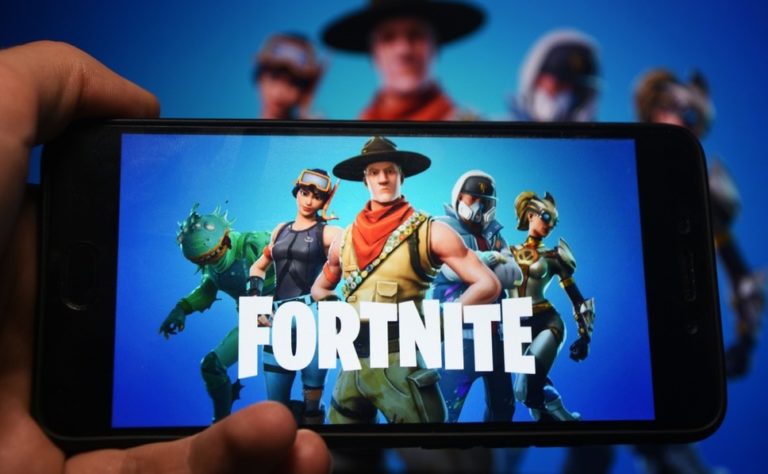