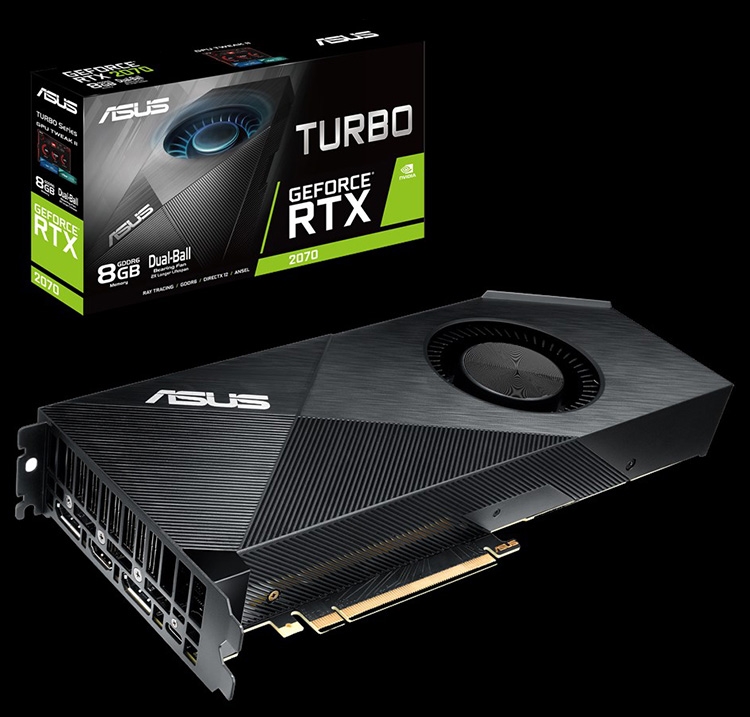 The company ASUS will release 7 videocards on the basis of Nvidia RTX2070. All graphics cards will get identical specifications: processor Turing T106, the tyre of 256 bits, the number of scalar processors – 2304, 8 GB of GDDR6 VRAM, the bandwidth of memory bus will be 448 GB/s.
The differences will primarily affect the forms of the factor and the cooling of the cards.
Game series from ASUS — Republic of Games will receive an improved radiator and three-fan cooling, it will allow fans to squeeze maximum power from the new items. 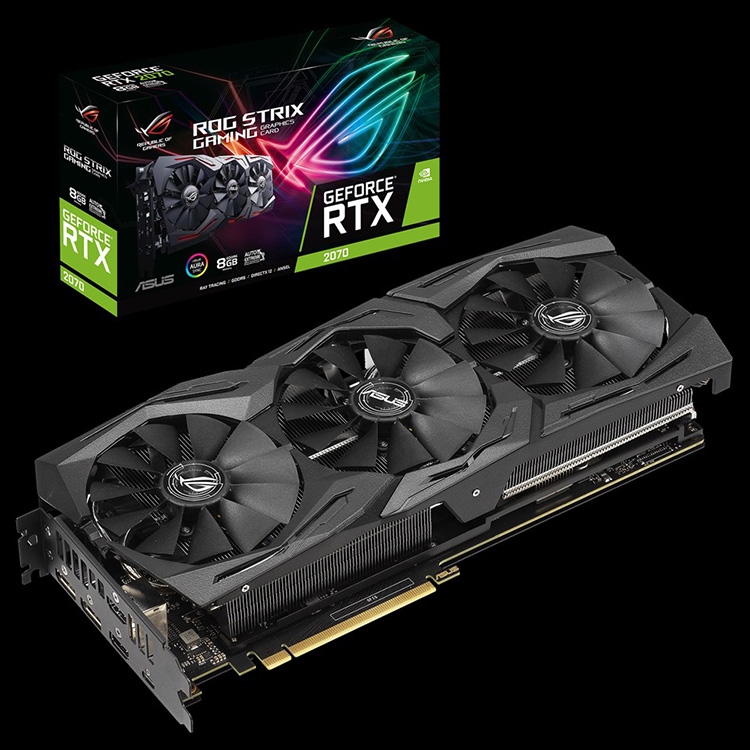 A series of cards ASUS Dual Geforce RTX 2070 will receive a standard radiator, two cooling fans and is designed for inexperienced users who have enough that gives the factory sample, perhaps a little more. 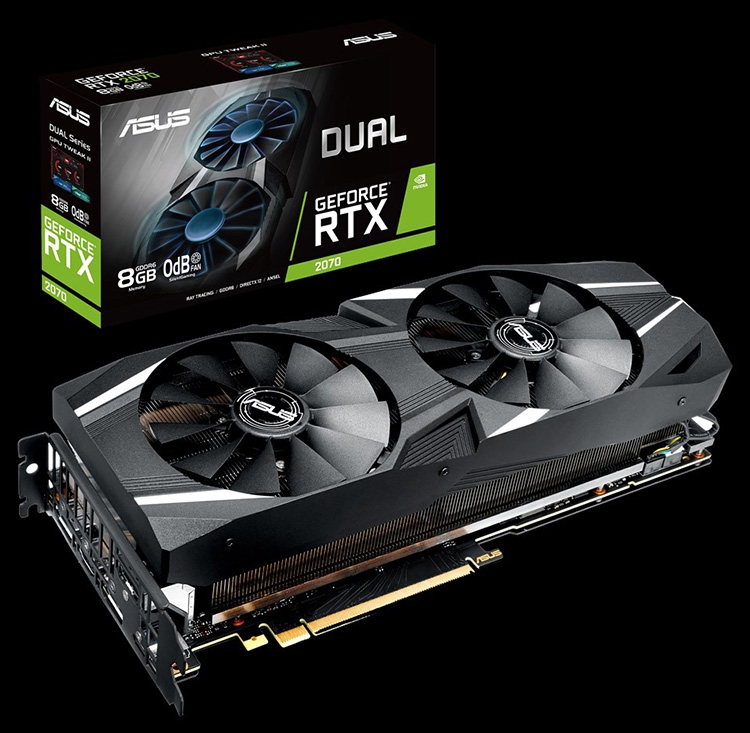 Graphics cards ASUS GeForce RTX2070 are packed in indoor unit with a single fan. The cards are designed for installation in compact and tightly built systems, and are not designed for overclocking.

The appearance of the above series of video cards RTX2070 from ASUS on the shelves is planned before the end of this year. 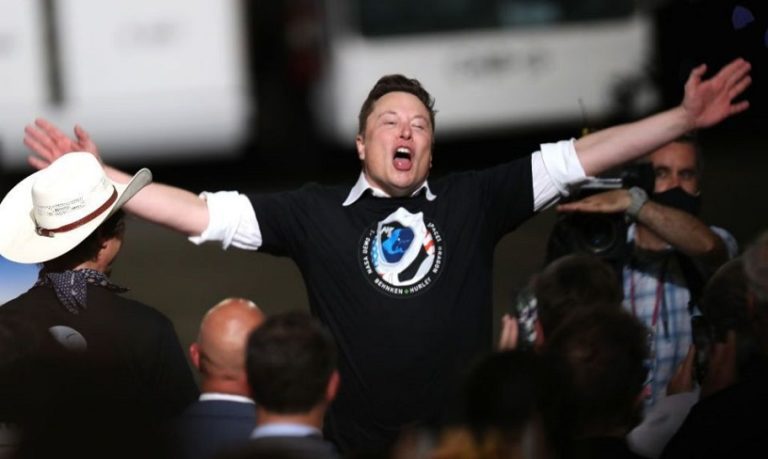 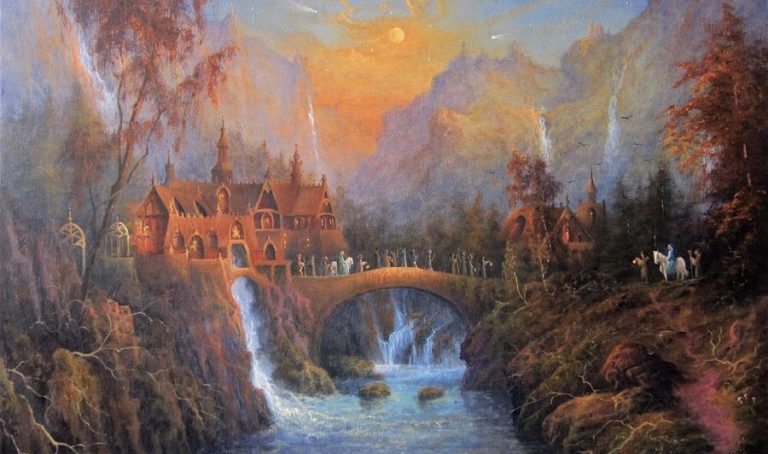 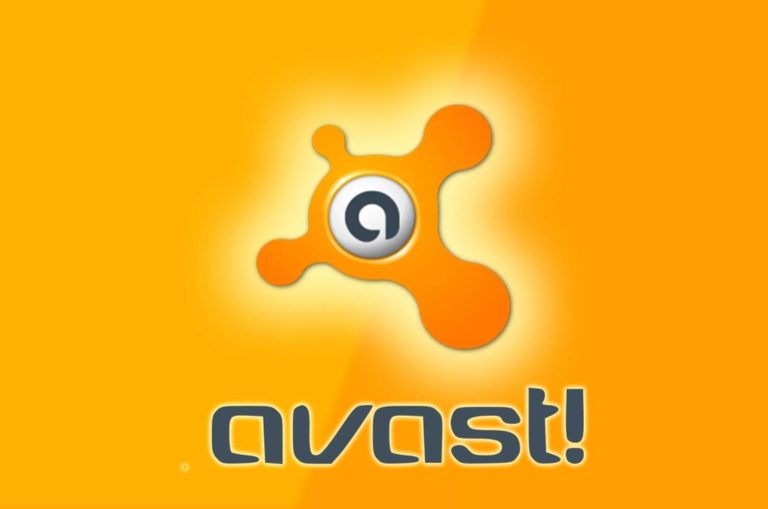