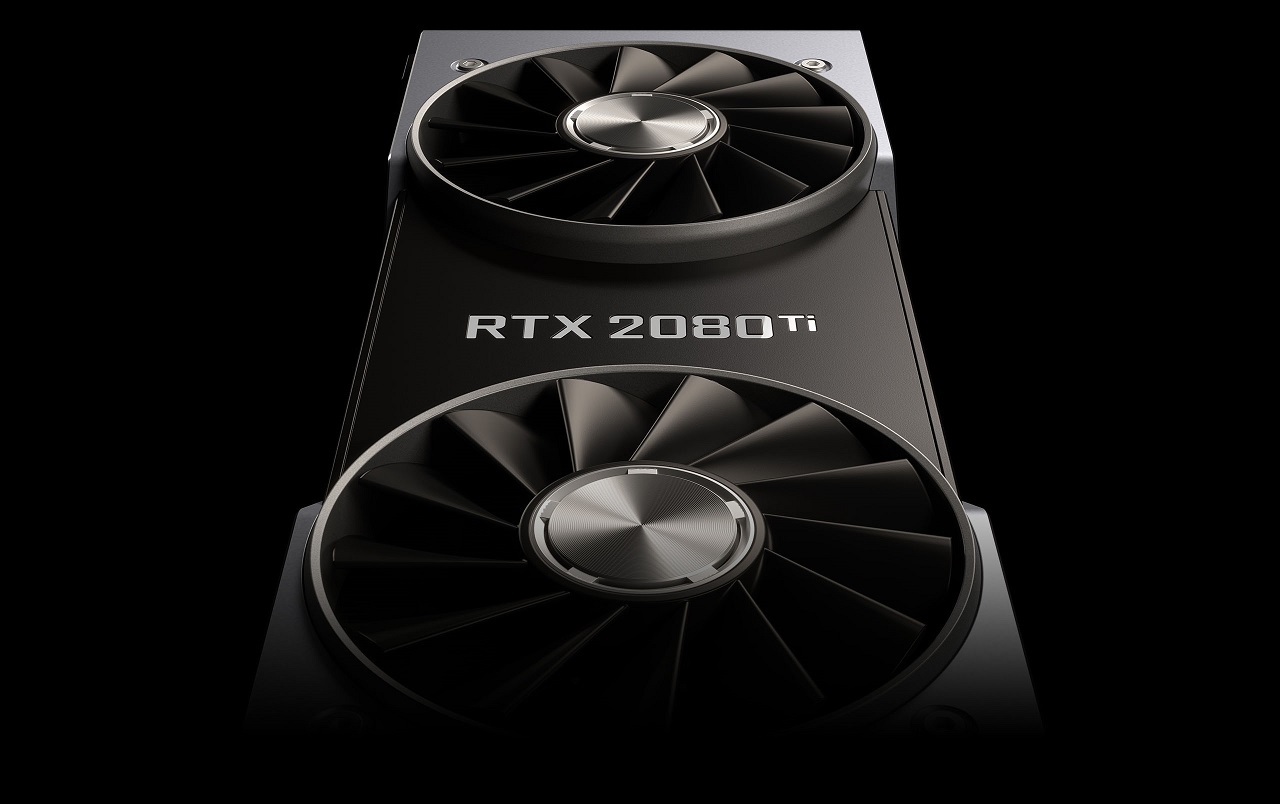 The world has been waiting for the release of new video cards from Nvidia for a long time. There were many rumors about the name of the future product and its capabilities. Nvidia was able to keep the intrigue almost until the release of the cards.
The new series of graphics cards was very productive and received the function of ray tracing – perhaps, the technology of the near future. RTX graphics cards work well with 4K resolution games and even better in Full HD. The only drawback was the price. Taking into account the existing powerful solutions of the previous generation at an affordable price in the face of Vega RX64 and GTX1080, buying new cards did not always look practical. And very often new RTX buy such people with good financial wealth, looking at the top solution RTX2080Ti. Recently, according to reports from users, there began to appear numerous problems. People who bought a new card are writing on forums about artifacts in the output image, black screens, blue screens or talking about cards that are not working at all. Moreover, someone’s problems are detected immediately, others — a few days or weeks after the start of work. Even the case when the user, having brought the video card to the seller and having replaced it under a guarantee, received a new non-working one, was described. We will remind you that such situations happen not with all video cards, but similar cases are described at different forums, buyers specify that non-working video cards had only factory dispersal. About RTX2080 there are also negative reviews, but less often, which indicates a more acceptable percentage of defect. 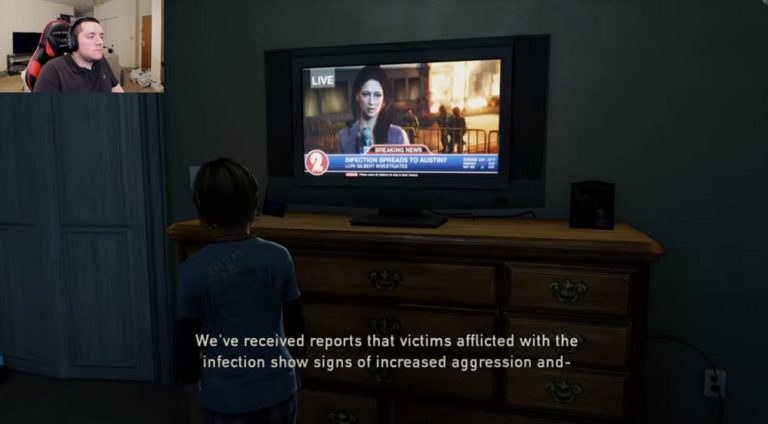 В первой части The Last of Us нашли любопытную «пасхалку» 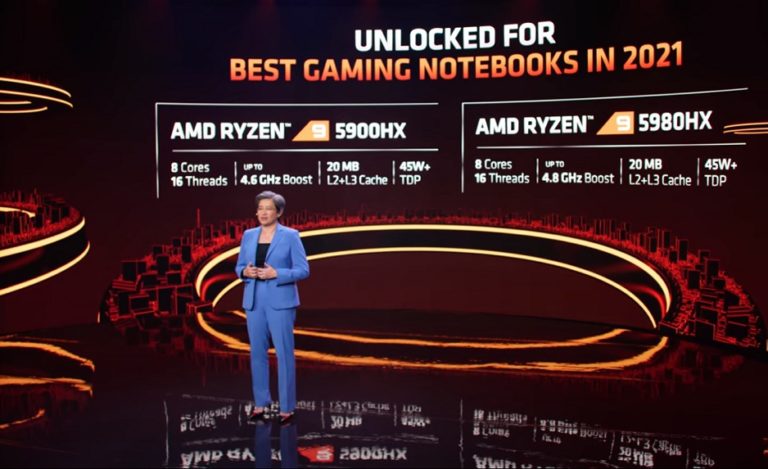 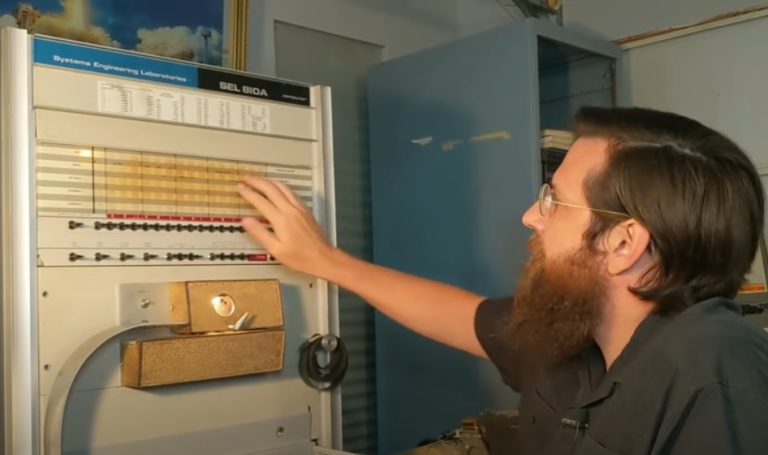