Главная » Games » The player pumped to level 120 in WOW, working as a normal person 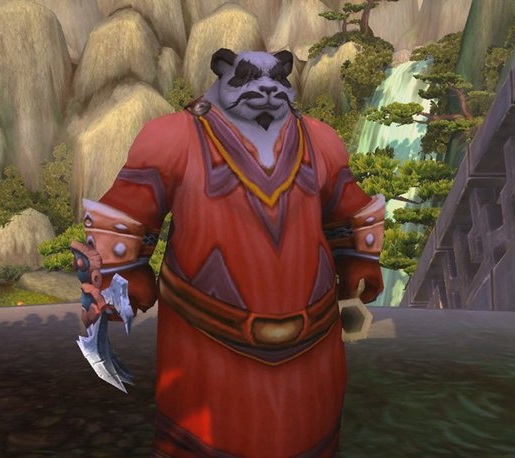 In the World of Warcraft, as in real life, there are very interesting personalities, and one of them is a gamer with the nickname Doubleagent. Apparently, this guy is very independent and strongly against violence. He reached the maximum level of 120 without leaving the starting location, without joining any of the factions and without performing absolutely no tasks. The only thing Doubleagent did was mining ore and collecting herbs. It is specified that to achieve level 90, the guy took more than 4000 hours (175 days), and, to master level 110, it took another 240 hours. On October 27 Doubleagent reached level 120. It is not specified how much effort and patience it took to overcome the last 10 levels, but in all likelihood it was a very difficult and long way. 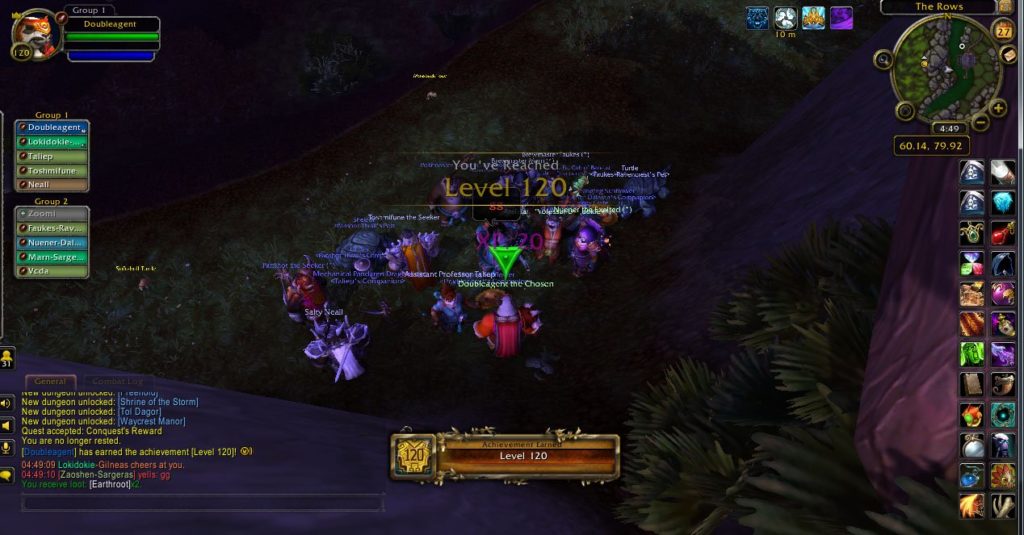 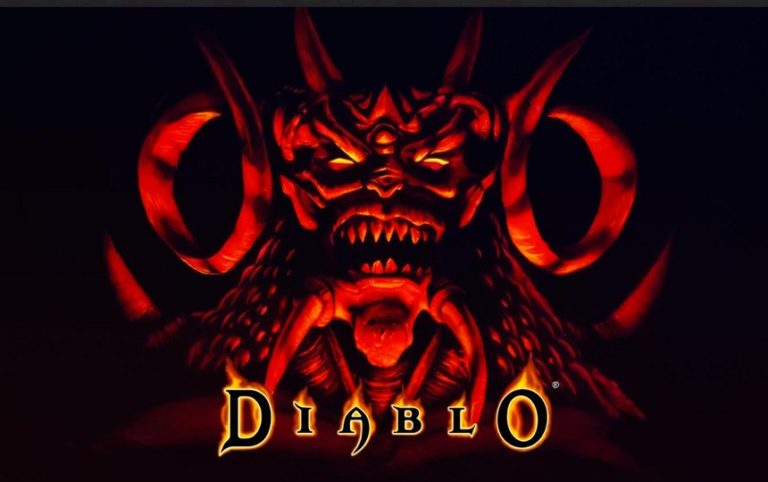 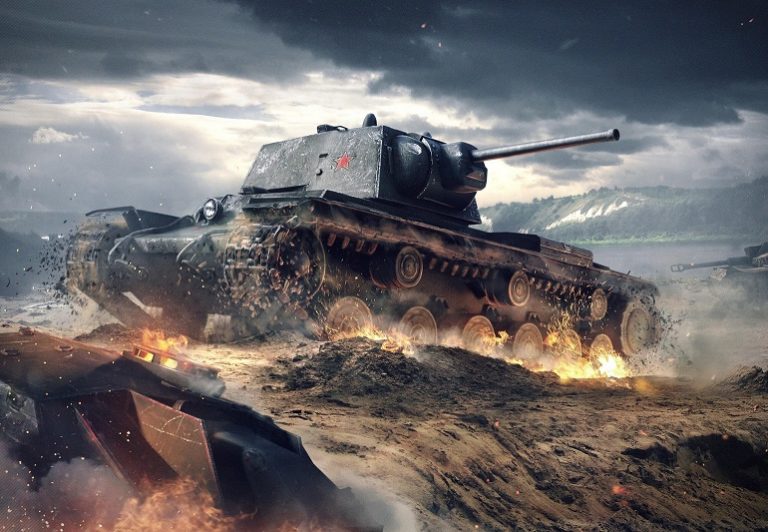 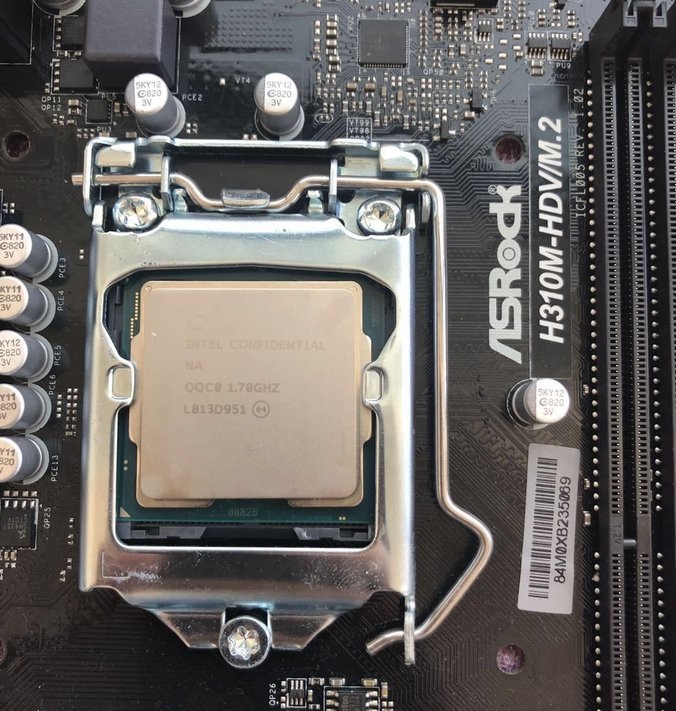