Главная » Games » At Gamescom 2018 the release date of Devil May Cry 5 was announced, and Claire Redfield was showed in Resident Evil 2. 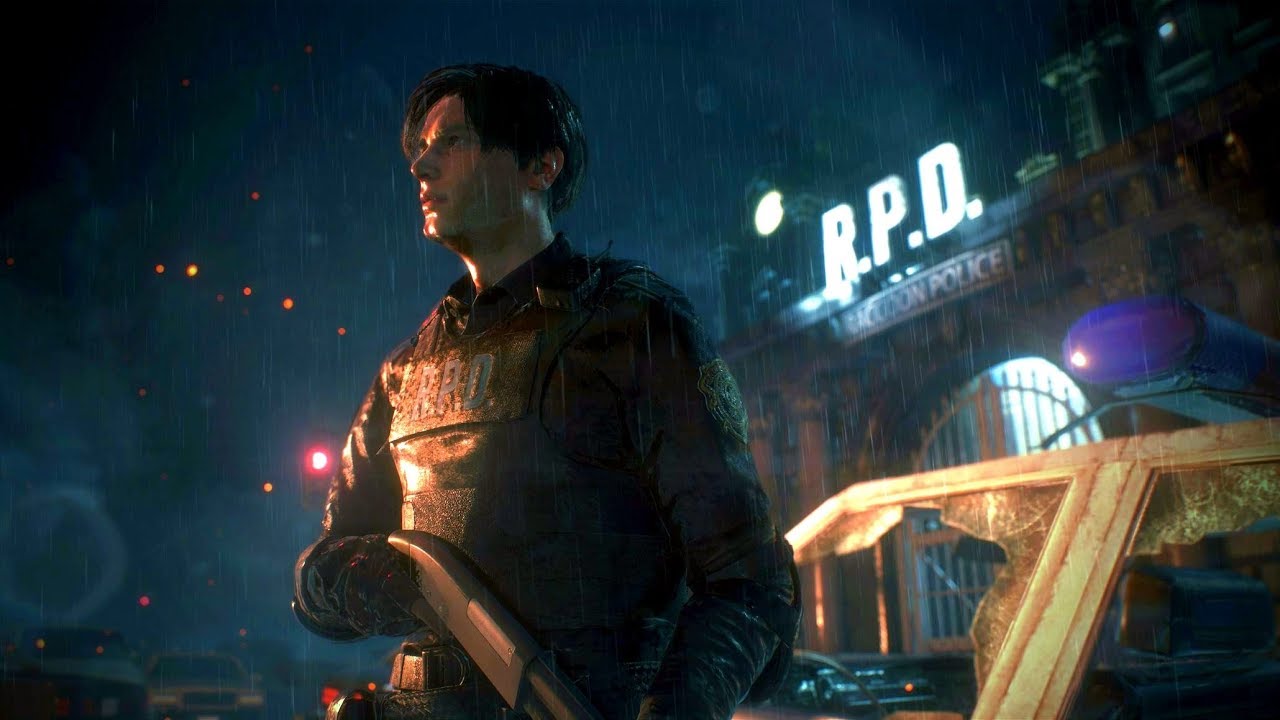 The company has presented Resident Evil 2 and Devil May Cry 5 during the event Gamescom 2018 in Germany.
The developers provided users who visited the conference with a demo version of the fifth part of the most famous slasher of all time. Gamers have tried themselves in the role of Nero, the victim of change, as well as Dante in the previous game. By the way, at the end of the new trailer, the protagonist of the DmC appeared on a motorcycle, with which he began to kill a crowd of monsters. The game engine performs the RE Engine used in Resident Evil 7. Regarding to the demo we can say that the game has absorbed the best of the franchise, including some features of the last part, developed by the British company Ninja Theory. Players expect a lot of different opponents, dynamic battles, interesting bosses and brand brutality of the main characters — as always.
Also Capcom showed a video of the gameplay Resident Evil 2. In the demo version, the main character in the person of Claire Redfield tries to save a little girl, but faces William Birkin. The professor who perfected the g-virus used it on himself and mutated. Next, players will fight with the boss in which, as always, will be more economical to ammunition. The game turned out to be more dynamic than the original part of the series thankfully to the RE Engine and the rejection of the static camera and the complete processing of the graphic component. The developers note that they did not put the word Remake in the name since this project is simply inspired by the original and RE2 should be evaluated as a separate video game.
Devil May Cry 5 will go on sale in March 8 next year, for the Xbox One, PS4 and PC. And the release of the horror Resident Evil 2 is scheduled for January 25, 2019 on all major platforms.
Gameplay video Resident Evil 2 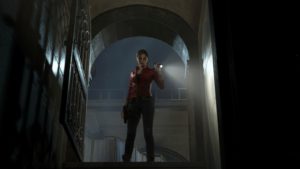 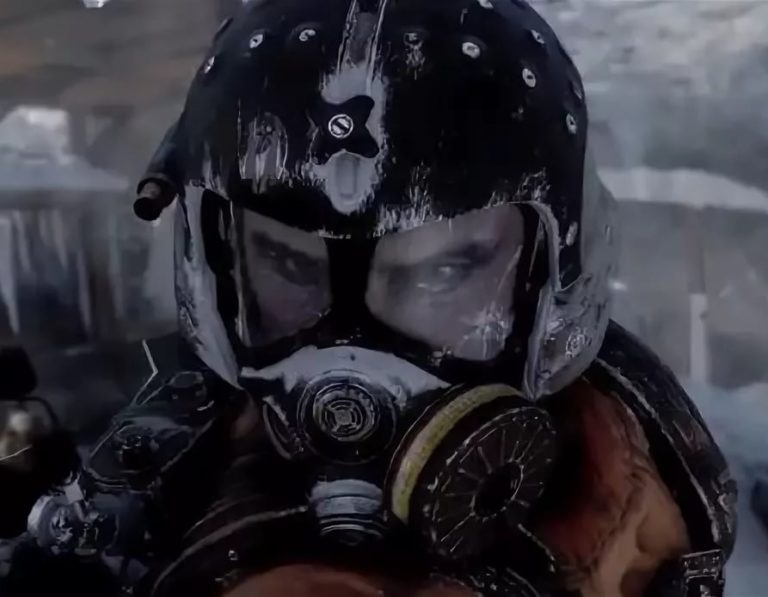 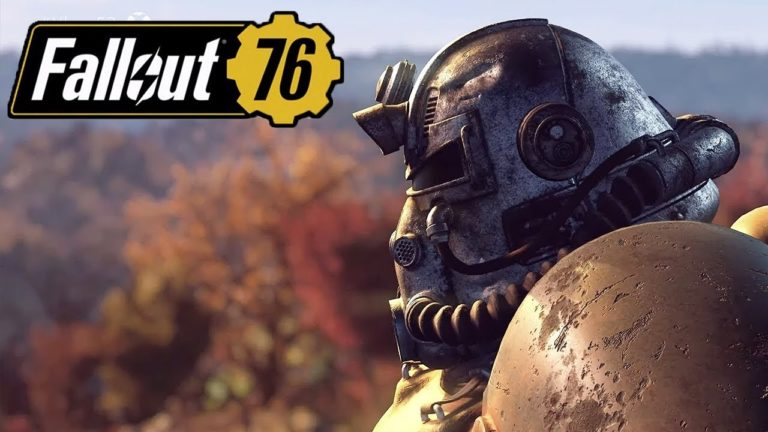 Fallout 76 was released on November, 14