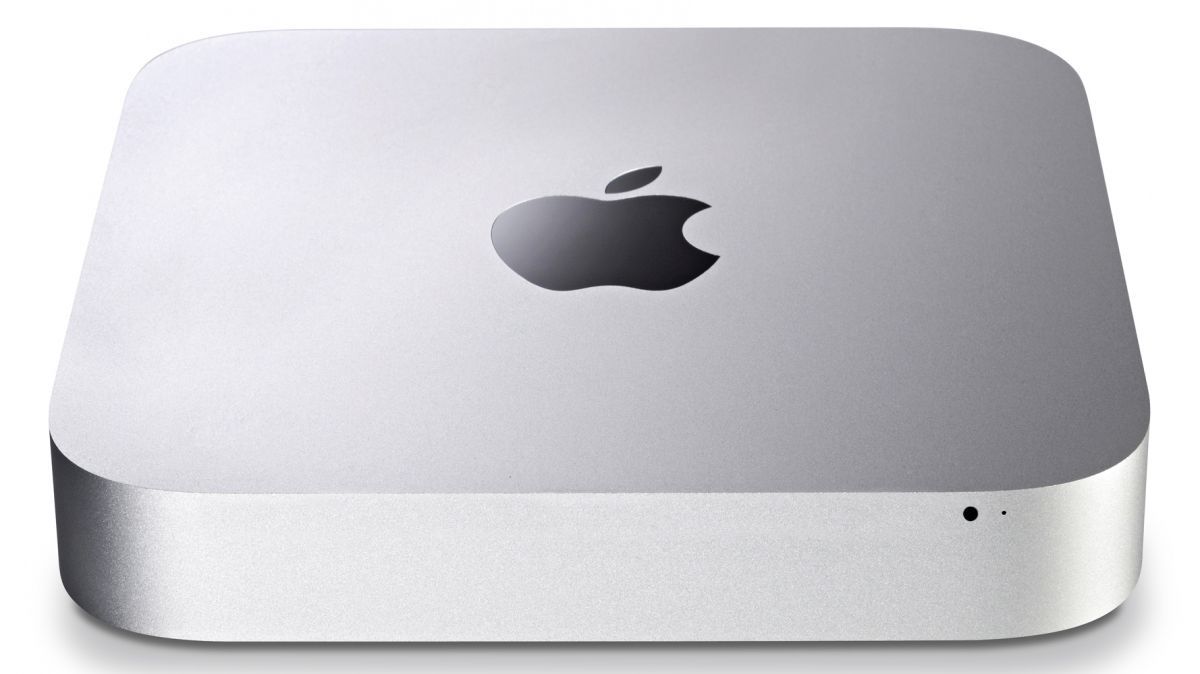 Undoubtedly, the main products of Apple are iPhone and Macbook. The range of these devices are updated regularly, and users can afford to choose a gadget that will be enjoyed. Four years have passed since the last modification of Mac mini, which was also popular among consumers, entered the market. The devices with not very powerful filling in a miniature version are selling at a price of only $ 500. Such a solution makes possible for a relatively small amount to get a quality mini-computer that can be installed for a household use: simple operation, surfing the Internet or even as a replacement for Apple TV. A separate modification of the Mac Pro came with more expensive hardware and allowed the computer to be used for resource-intensive tasks such as rendering, editing video in high resolution and creating various content.
Not so long ago, on the Bloomberg website, there was an information about some plans of developers from Cupertino. It is reported that Apple is announcing a new compact Mac mini after a long time. According to the source, the desktop mini-PC will be reoriented from ordinary users to professionals. This, in turn, suggests the provision of more powerful components. With an increased amount of RAM, improved processor and graphics accelerator, it is also likely to be expected and the price increases. What will we get in the end? A modified Mac mini or a smaller Mac Pro?
It is worth noting that the company will also present this year: a new generation of iPhone and a smart watch Apple Watch with a larger display. If you believe the rumors, in the fall we are waiting for the presentation of the new Macbook, which has a Retina-high-definition display and focused on entry-level users. 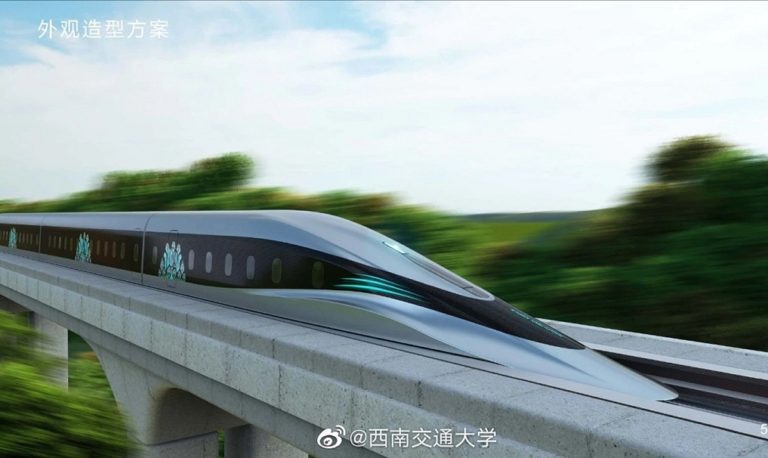 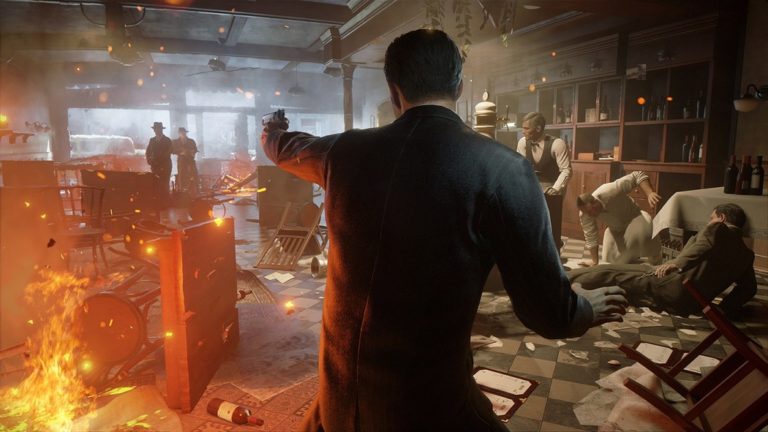 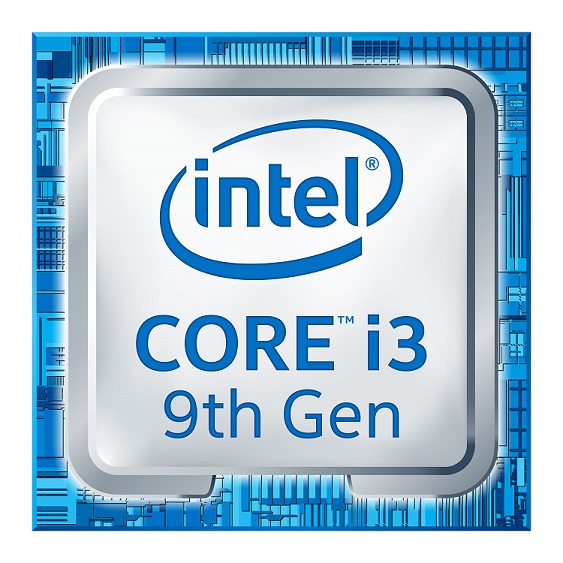