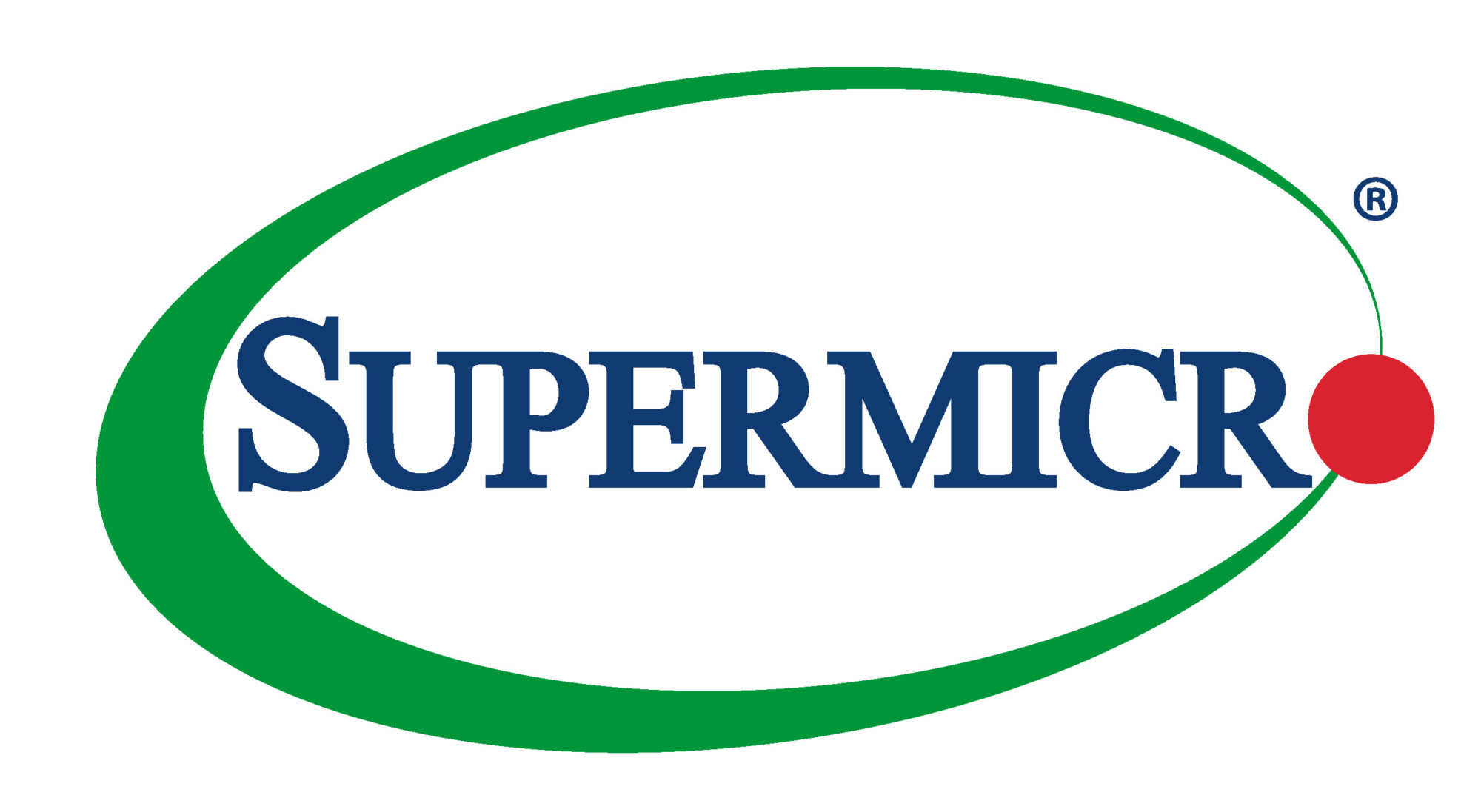 The shares of the company Supermicro, which is a major manufacturer of computer equipment are falling sharply in price. On October 4, the rate fell by more than 60%, but stabilized slightly by the evening, and stopped at 42%. This happens due to the scandal, which was reported by Bloomberg Corporation.
Server systems from Supermicro are under investigation, because of the information about the introduction of chips – bugs into the structure of the equipment from the Chinese special services. It is reported that in Chinese production «bugs» in motherboards, which are used by the largest corporations of the United States of America, are actively introduced. The list of such companies includes about 30 organizations, including Apple, Amazon, large banks and government agencies.
Installed devices are very small, so it is almost impossible to detect them. These devices allow you to get full control over the equipment in which it is installed. Thus, all servers of large American corporations are the subject of possible hardware hacking. It is worth noting that similar «bugs» have already been used to steal trade secrets in 2015. Apple and Amazon comment on the situation by the fact that they quickly found the decoy chips, and then seized and transferred to the FBI for further investigation. Supermicro itself guarantees that they has nothing in common with it. 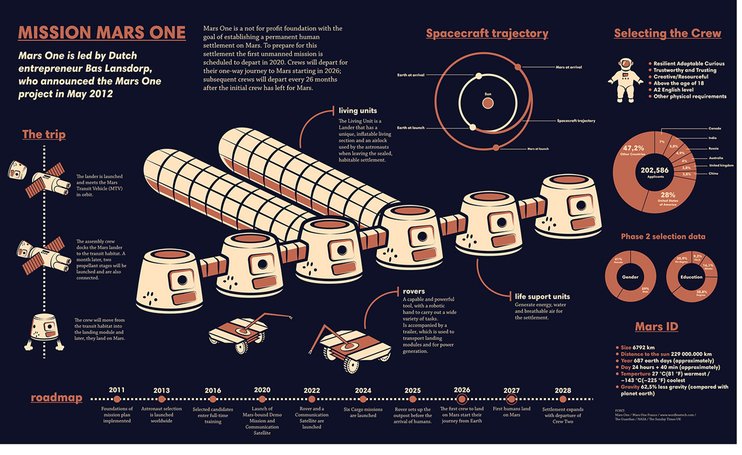 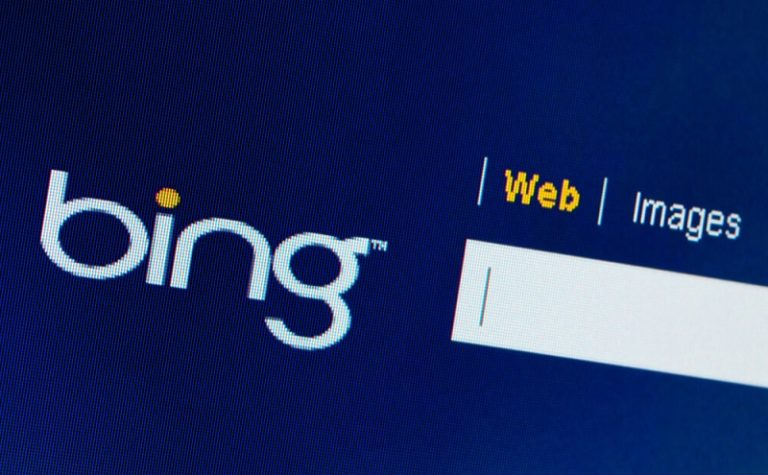 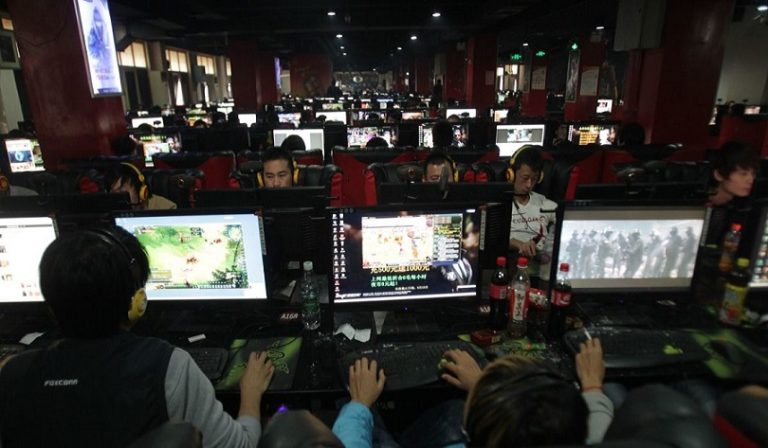