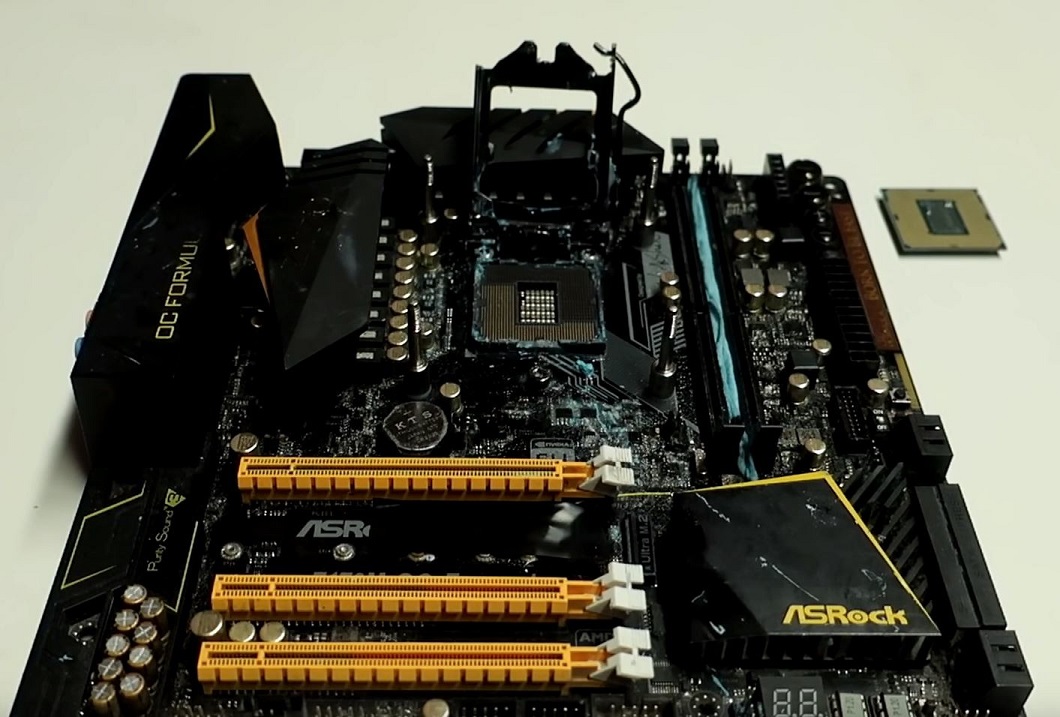 Intel has a simple philosophy – firstly releasing the generation of processors, then updating the chipset. Sometimes joy happens and one generation of motherboard chipsets can support as much as 2 generations of Intel processors. The arguments of Intel are such that the new processors under any circumstances will not be able to work with the old chipset … or will it be?
For example, for socket 1151 the 3rd generation “Z” was released – chipsets Z170, Z270 and Z370. The manufacturer claims that processors released in parallel with the newer chipset generation will not be able to work with the older one (for example, in theory you will not be able to install Core i7 7700K and even more 8700K on Z170). First of all, Intel explains that the new motherboards have more power phases and only they will be able to ensure the correct operation of the new CPU (taking into account that energy efficiency is growing and energy consumption should be reduced). Earlier just the socket was changed. But this time all 3 sets of logic, as well as 4 generations of socket processors have not changed (all 1151), some enthusiasts have a desire to check their compatibility. And it turned out to be quite good – somewhere it was enough to add the necessary processor microcode to the BIOS, and somewhere it was additionally a sealed part of the processor contacts(like XEON LGA775).
But the Finnish overclocker Luumi went even further and was able to run the Core i9 9900K on the ASRock Z170m OC Formula motherboard. This Luumi was not enough and he broke up the processor to a frequency of 5.5 GHz. An overclocked processor has successfully passed the tests CineBench and Prime95, which indicates its performance.
As in other ambiguous situations, we give the right to draw conclusions to the readers themselves so we’re waiting for your comments. 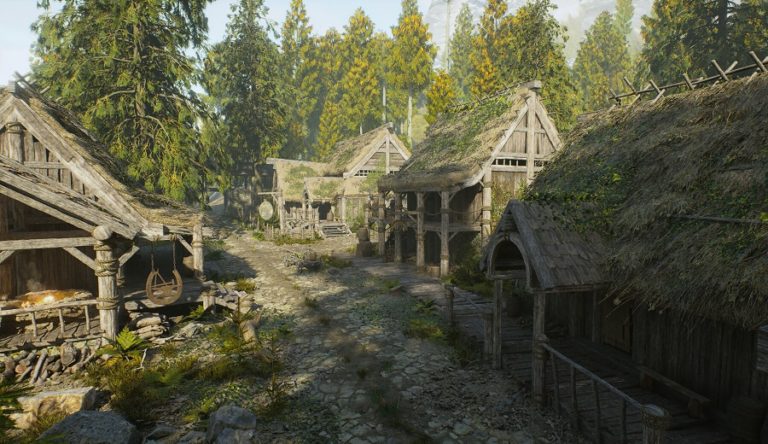 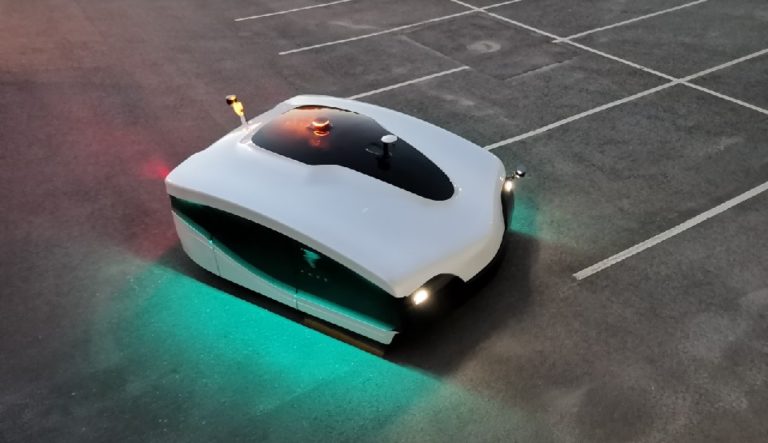 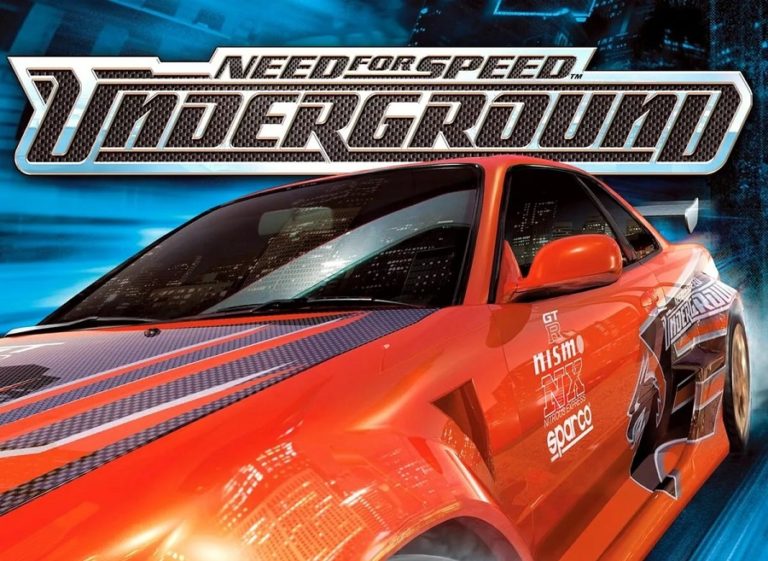