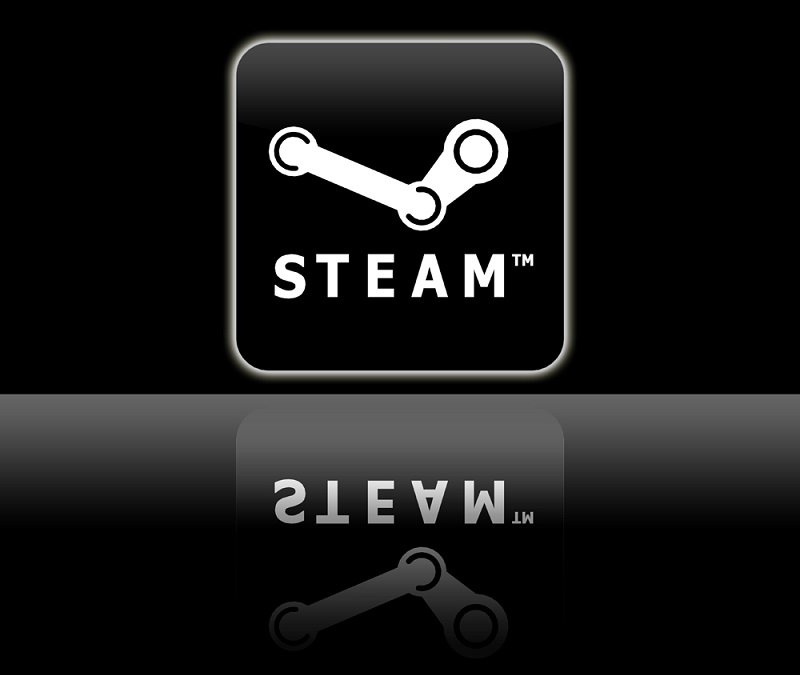 Undoubtedly, the most popular platform for selling computer games today is Steam from Valve. Well-organized, Steam allows the potential buyers to see videos about the game, screenshots, reviews and more – all this attracts hundreds of millions of buyers and an army of developers who want to get paid for their creations.
Valve with an each sold game through Steam received 30% regardless of the number of copies sold and the amount of proceeds. Apparently, such significant contributions, as well as a very strict policy of economic confidentiality force major developers to think about changing the place of trade, which forced Valve to revise the terms of cooperation. Now they look like this:
When selling games worth up to $ 10 million, the deductions remain unchanged, the same 30%.
When the threshold of $ 10 million is reached, Valve lowers its share to 25%.
With sales of the game worth more than $ 50 million, Valve takes 20% from each sold copy of the game.
Also, the game developers were given more freedom in the operation of the financial information, for example about disclosure of third party sales information. 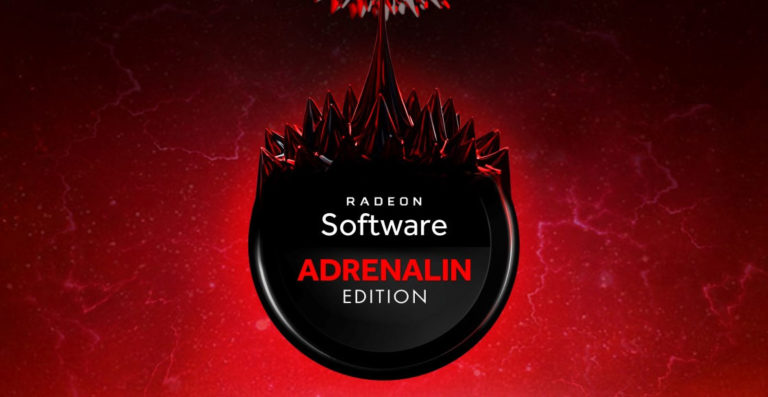 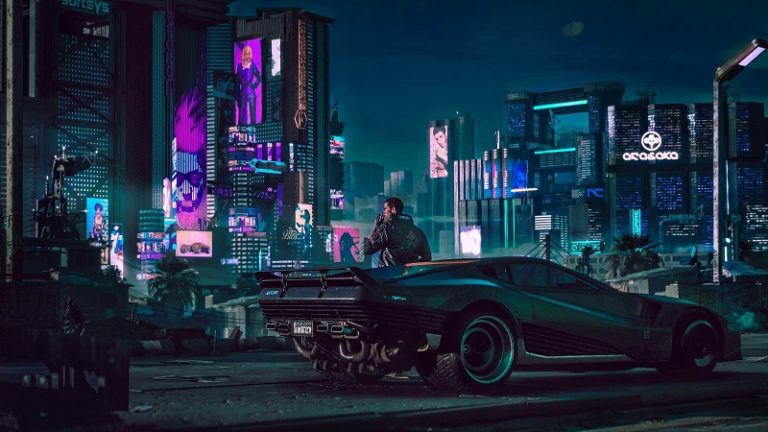 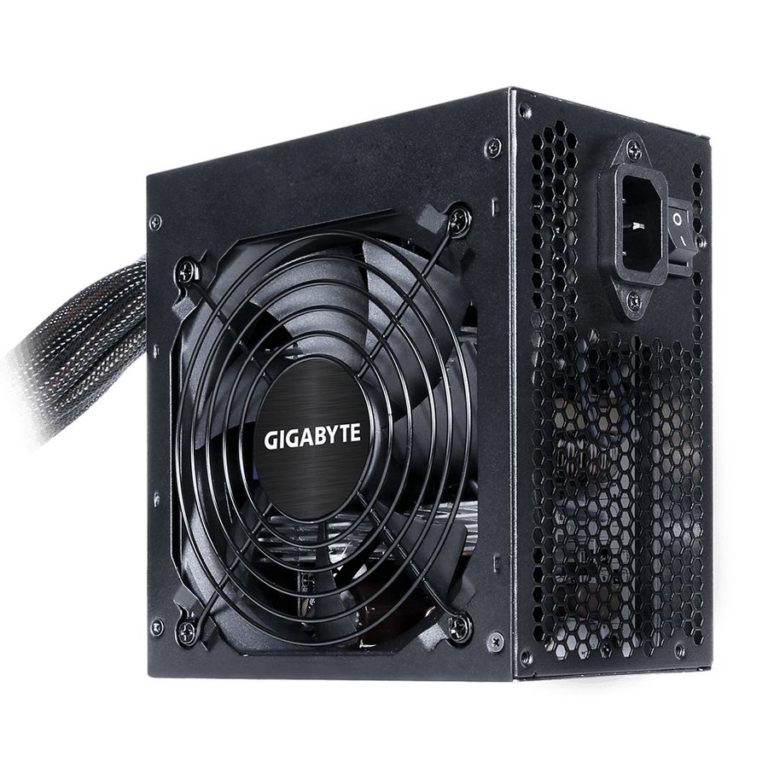