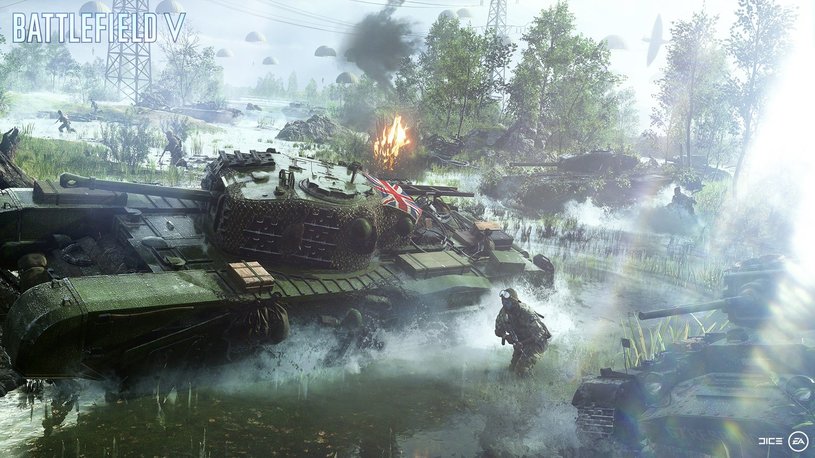 The company Electronic Arts presented a development plan for Battlefield. The release of the game is scheduled for November 20 this year. The base version will include 8 multiplayer maps and three single player campaigns («war stories»). Next Battlefield V is expected with three stages of additions, which should join the game until March. Add-ons will include new single-player stories, two new maps and several popular game modes, including «Assault», «Squad Capture» and «Battle Royale».
The first addition of the «Overture» will take place in January. It will add the last storyline about the German tankers «The Last Tiger». In the «Overture» the player can work on the modernization of equipment and shooting range, where you will be able to run their samples. Also in this supplement are introduced weekly quests and awards (like you can see in the World of Tanks).
The second addition «Lightning Strike» will be introduced from January to March. It brings into the game the standard multiplayer, co-op survival mode and network mode «Assault», «Squad Capture».
The third and last announced addition «Test of Fire» will be released in March and it will be «Battle Royale» and a new multiplayer map, which will unfold on the island of Crete.
Add-ons should be free and most likely their output is associated with a lack of time to develop the game. In any case, what is seen in the trailers already speaks of the highest level of the project. 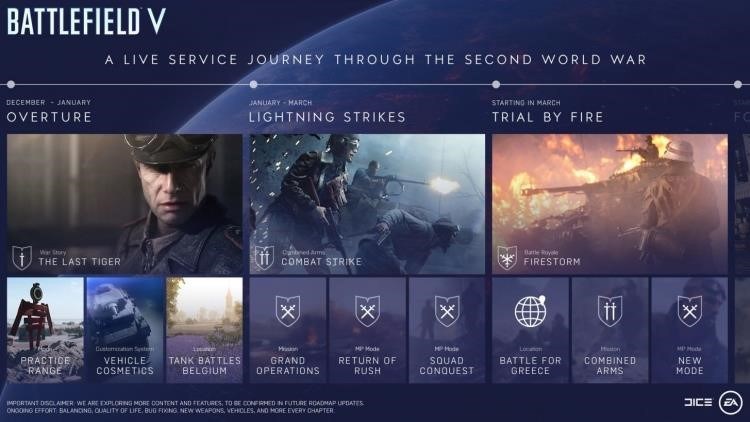 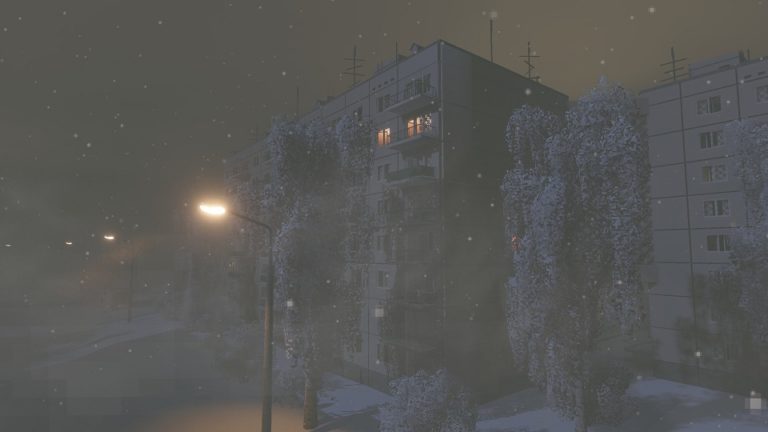 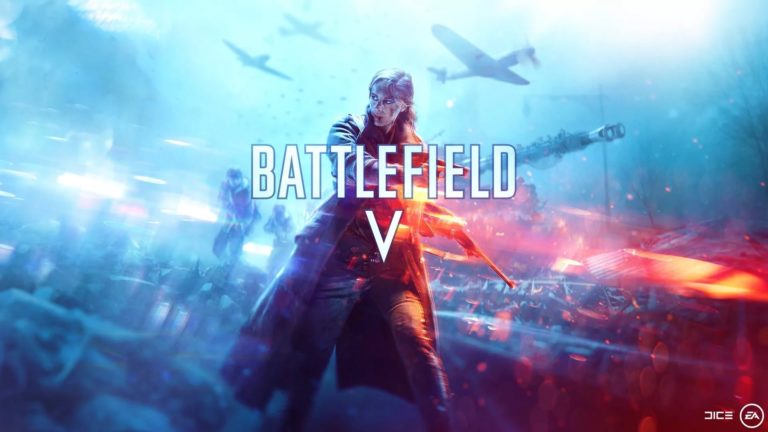 The system requirements for Battlefield V are released