Microsoft has found an error in the October update, after which the user files were deleted . As it turned out, the problem was in the folder redirection function. In the update there was a code that removed duplicated and empty folders, which led to the data loss.
The distribution of Windows 10 October 2018 Update has already begun, but not yet for all of the users. The update is currently available only to the Windows Insider members. Microsoft specialists want to test this patch for errors.
Microsoft has conducted a thorough investigation into the incident. The problem affected 0.01% of users. The data recovery work is ongoing. 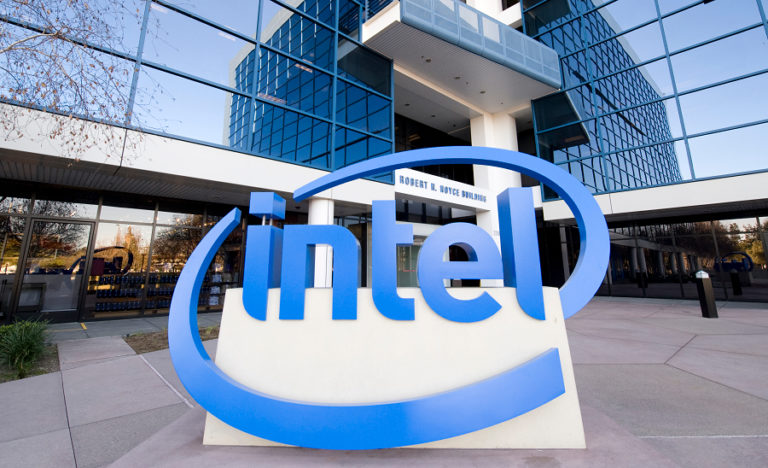 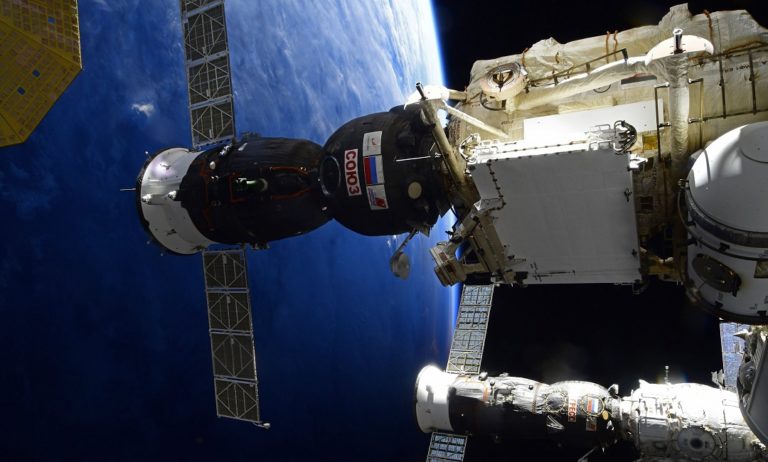 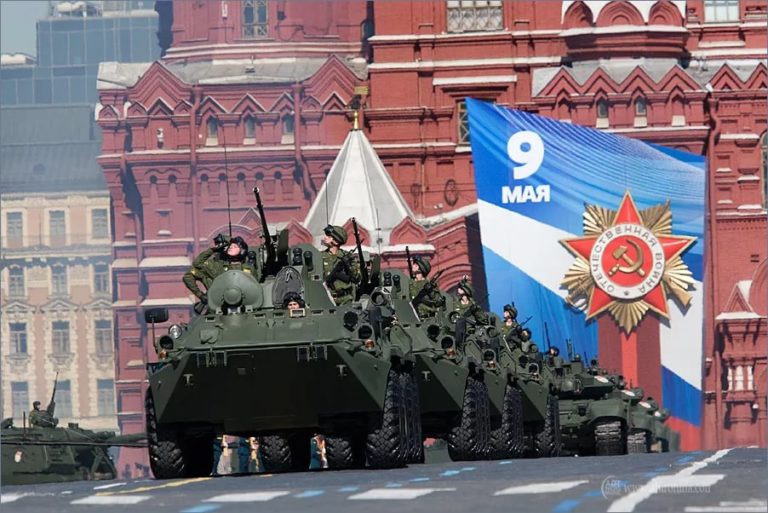