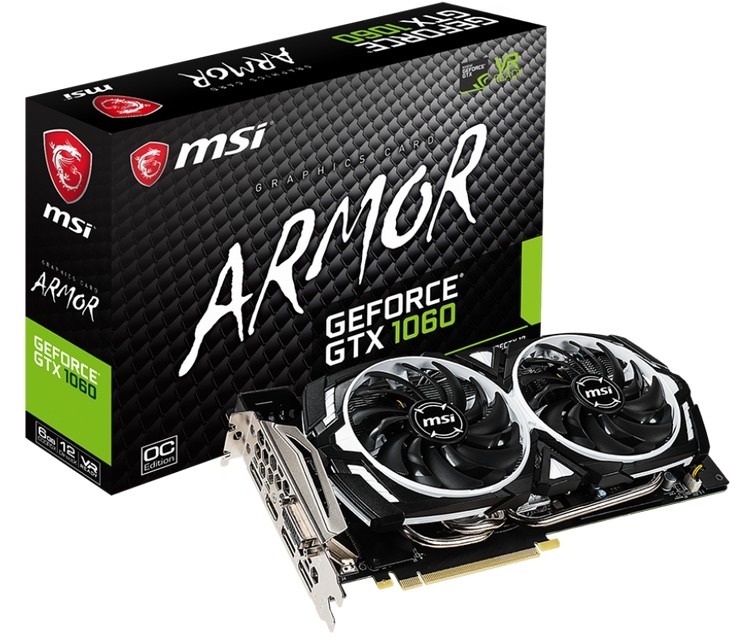 MSI, among others, will produce a new GTX1060 graphics card equipped with faster GDDR5X memory than its predecessor. Full product name is MSI GeForce GTX 1060 Armor 6GD5X OC.
But it is a mistake to think that the difference between the old GTX1060 and the new one is ONLY in memory. For the updated card, Nvidia delivers a GPU-cut version of those that have become the heart of GTX1080 (GP104 instead of less productive GP106) with a reduced bus to 192 bits and reduced to 1544/1759 clock frequencies. Memory capacity 6 Gb GDDR5X. Very interesting is the fact that MSI used the same PCB as for GTX1080, and also kept the power pins corresponding to the high card. All of this suggests about the hidden capabilities of the new GTX1060 or unwillingness of engineers to spend extra time in processing devices. 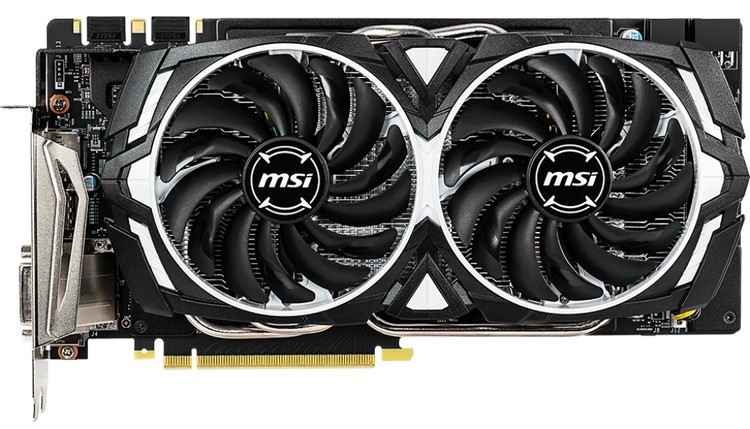 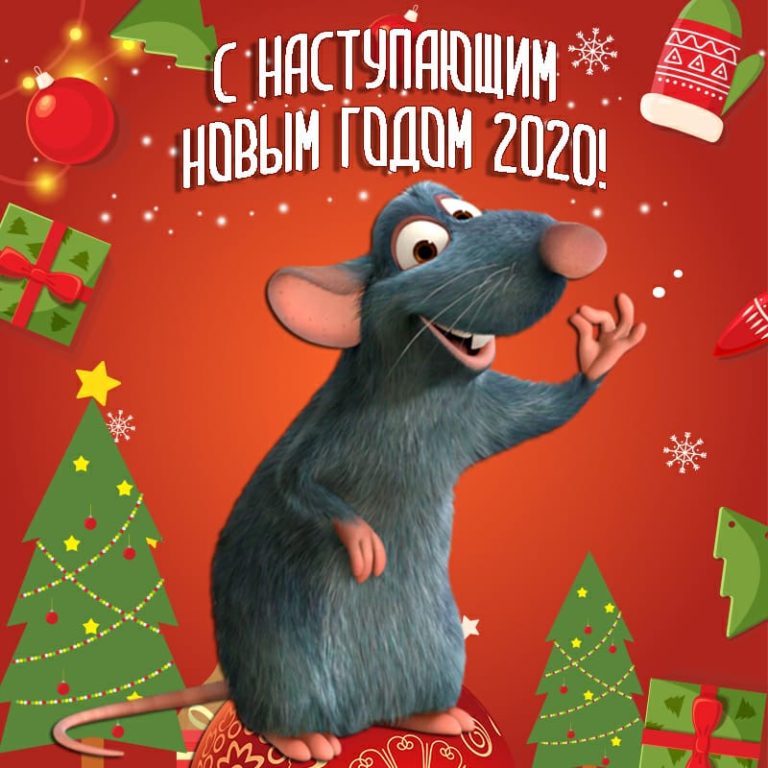 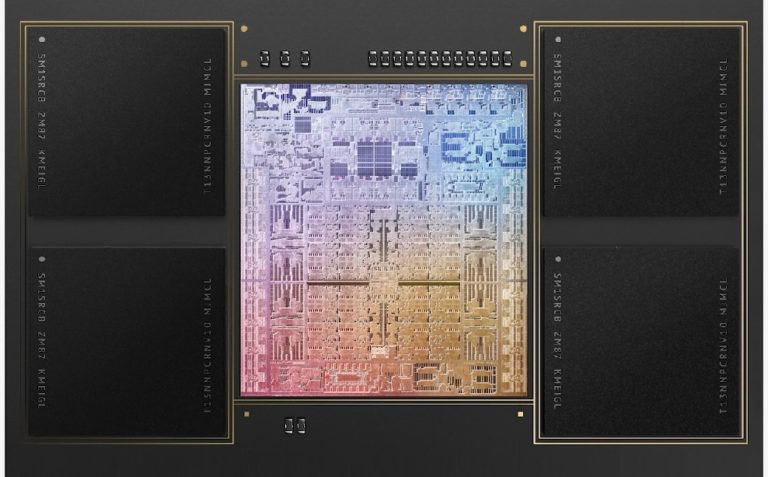 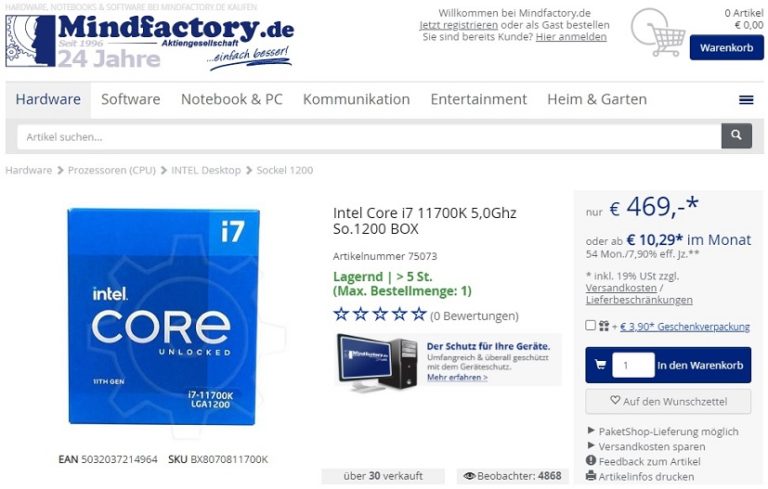