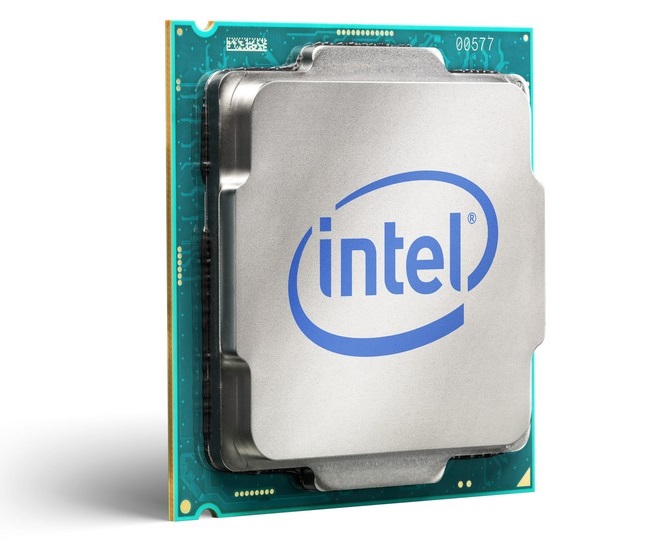 All those who follow the world of high technologies know about the difficult history of Intel’s conquest of the 10-nm process technology. The manufacturer has already announced the start of sales of Xeon 10-nm processors in 2019. Based on these news consumers naturally presume that the 9th generation of custom processor Core – latest, received by computer standards, outdated 14-nm process. But this assumption turned out to be a mistake and a promising generation of desktop processors Comet Lake-S will be released on the technology of its predecessor. Most likely this is due to the prioritization and the desire to satisfy the consumers of the server market with the necessary number of new devices. And it was decided to increase the performance of new user processors due to the modified architecture and the addition of cores. Most likely, to communicate the increased number of cores, the new processors will use two ring buses with the switch. It is known that the older model of the line will receive 10 physical cores(whether the logical division is still unknown, but most likely it will be, given the fact that the new processor will be designed to deal with older models from AMD having a logical division).
More detailed information about the future generation is not available today. 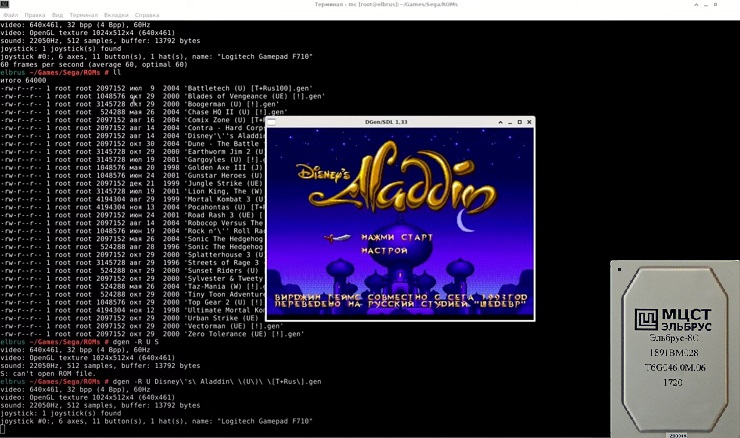 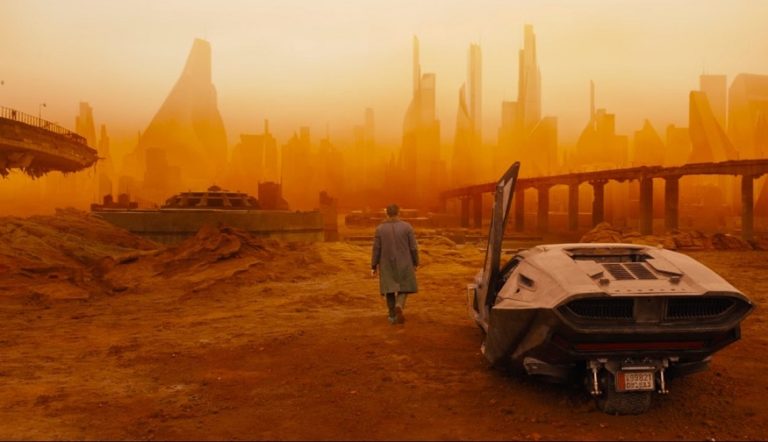 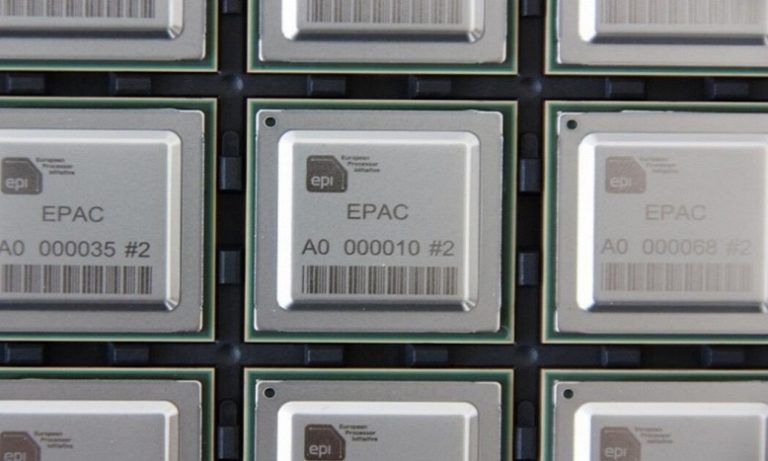