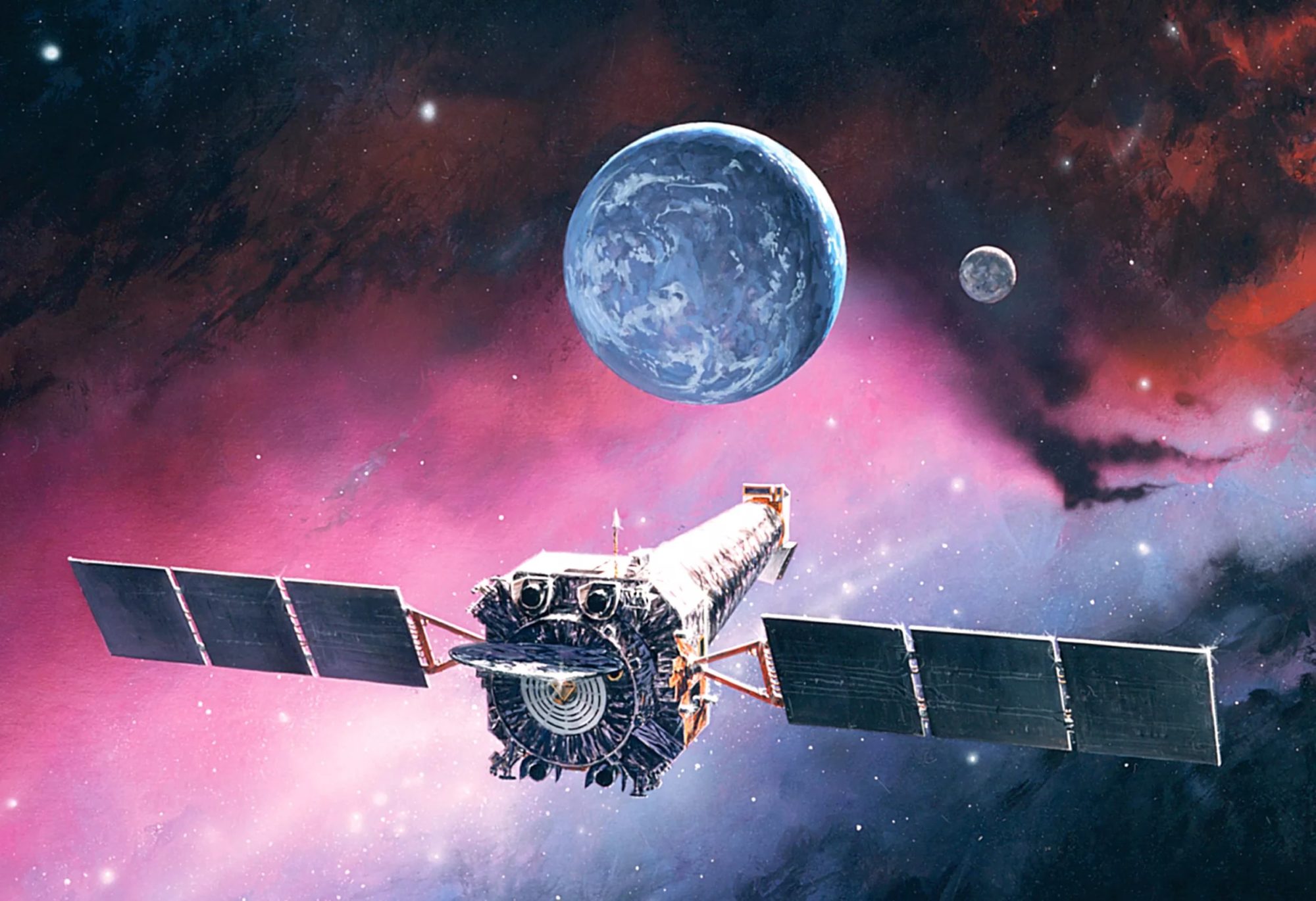 Chandra, an x – ray laboratory telescope owned by NASA, was launched into the Earth orbit in 1999. The mission of the telescope was designed for 5 years, but the problems began only 19 years after its beginning. On October 12, for some unknown reason, the telescope went into safe mode. The NASA experts are working on this situation, perhaps it was the failure of the gyroscope station. Gyroscope is responsible for determining the position of the telescope in space, directs it to the study area and turns it to the Sun in the most favorable position for solar panels.
The Chandra telescope explores space in the x-ray spectrum and allows you to see a lot of things that are not available to conventional terrestrial and orbital telescopes, for example, Chandra was able to catch the radiation of a supermassive black hole in the center of our galaxy.
This is the second NASA telescope switched to safe mode in recent years. Earlier, on October 5, the Hubble telescope befell a similar fate. 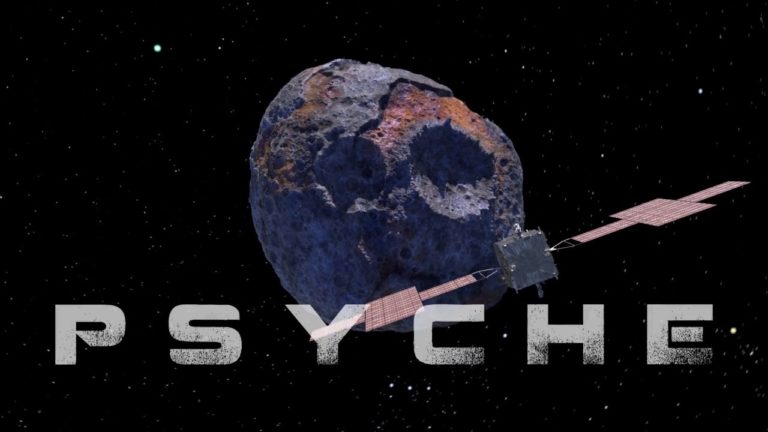 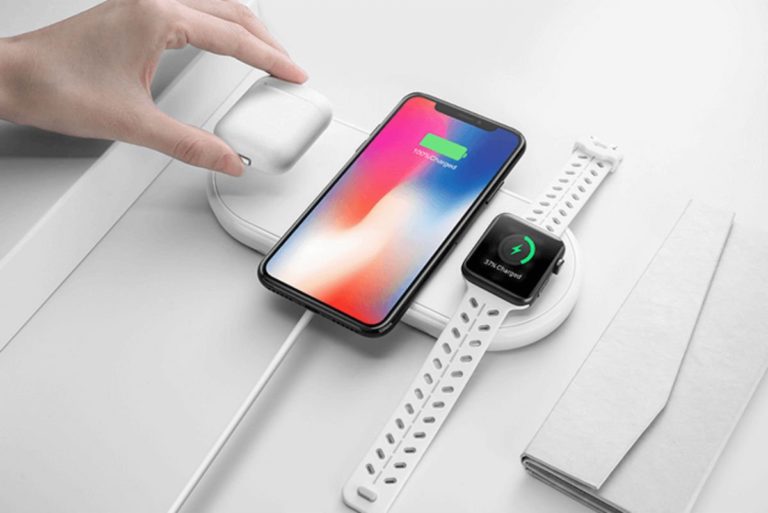 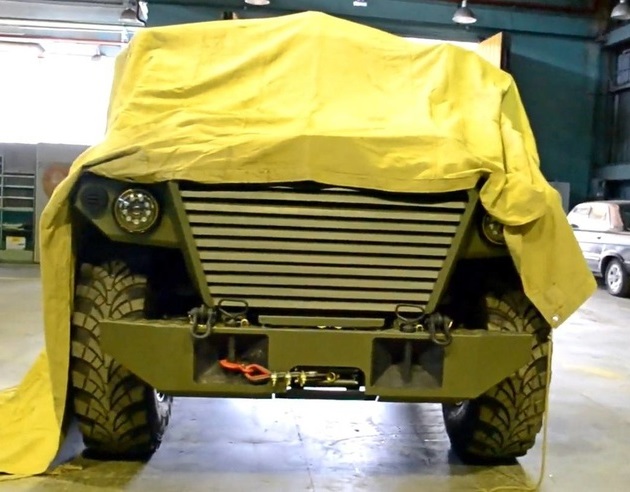