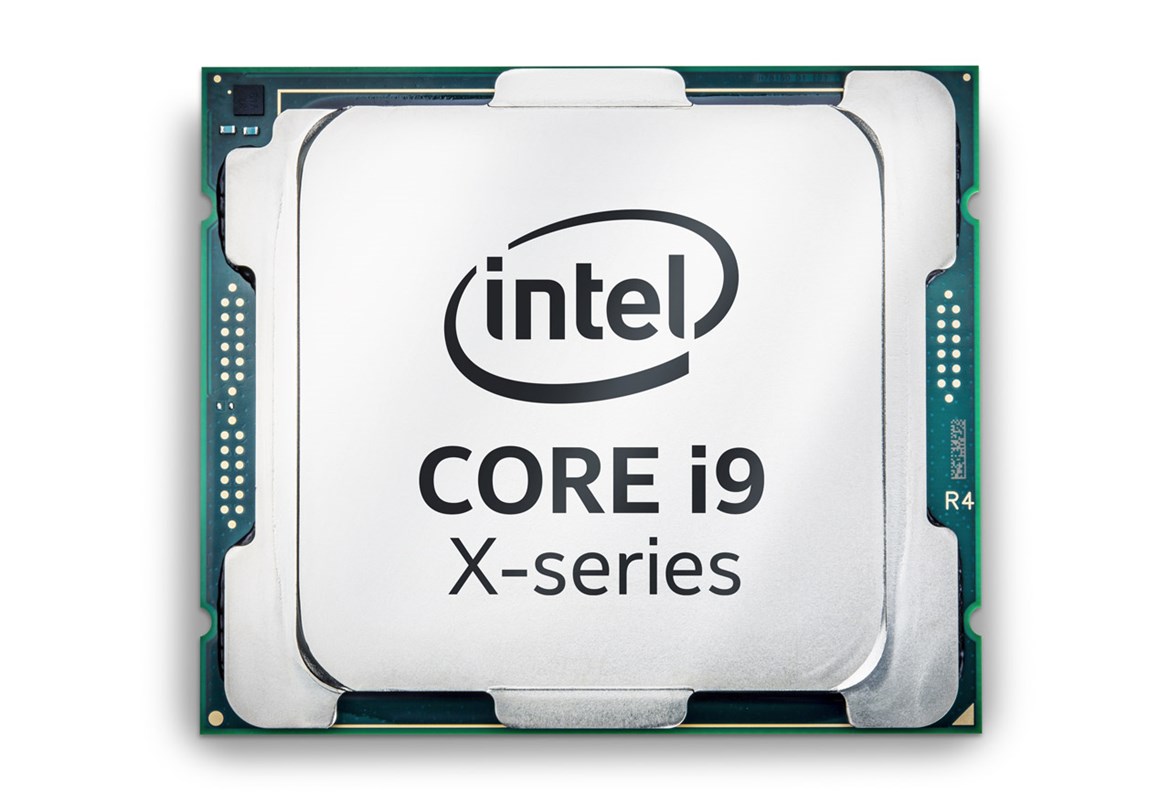 During the premiere of the 9th series of processors, Intel also introduced its most powerful processor for the user segment – Core i9 9900K. The new processor has 8 physical cores, 16 logical streams, has a frequency of 3,6 GHz in standard mode and 5 GHz in Turbo mode, designed for installation in motherboards on socket 2066.
Nowadays the main competitor for this processor is AMD Ryzen 7 2700X as it has the same number of cores and streams, but working at lower clock frequencies – 3,7 GHz in the standard mode and 4,3 GHz in the Turbo mode.
Calling its new processor i9 9900K the best game processor in the world, Intel referred to the test results from the company Principled Technologies, which held them in the most popular games. Core i9 9900K received the maximum number of frames per second in absolutely all gaming applications. Analyzing these tests, a number of journalists and concerned viewers drew attention to the fact that AMD Ryzen 7 2700X processor was tested in the so-called «game mode», which turns off some, in his opinion, extra processor cores. Principled Technologies realized the essence of the issue had a re-test of AMD Ryzen 7 2700X without game mode in the standard mode utilities Ryzen Master – Creator mode that was forced to work all cores and threads. The new results were better than the previous ones and reduced (in some games significantly) the lag of AMD flagship from Core i9 9900K.
Undoubtedly, the new processors from Intel are the good ones and, for example, better than the others reveal the possibilities of new graphics cards from Nvidia RTX series, but do not forget about the price, and it is one of the most famous trading platforms:
AMD Ryzen 7 2700X — $ 330
Intel Core i9 9900K – $ 530

Test results are taken from tomshardware.com 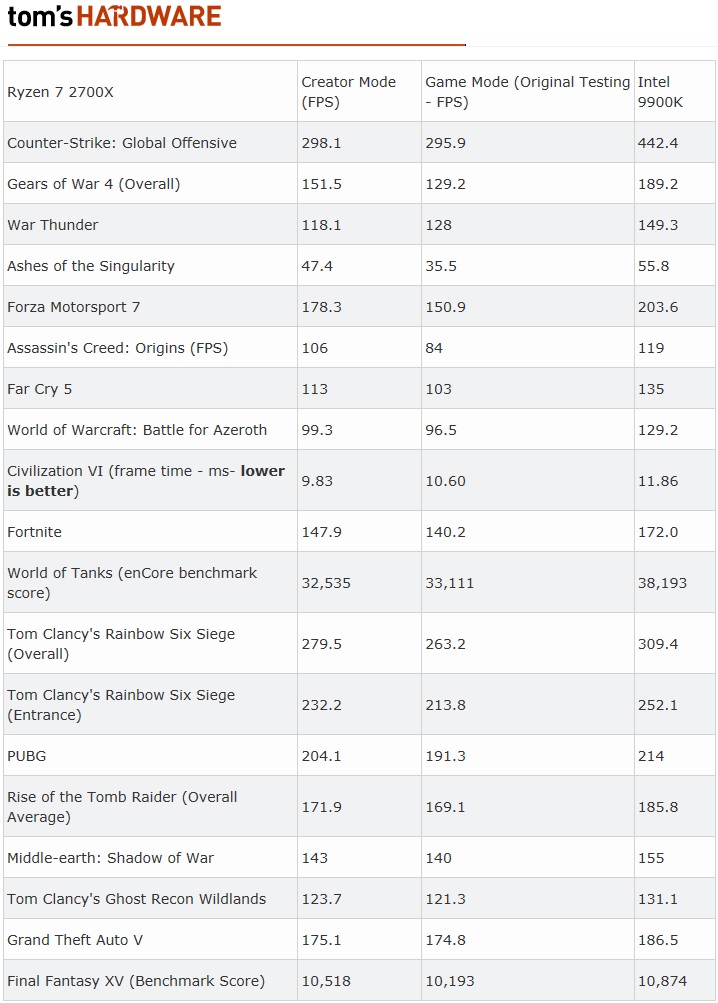 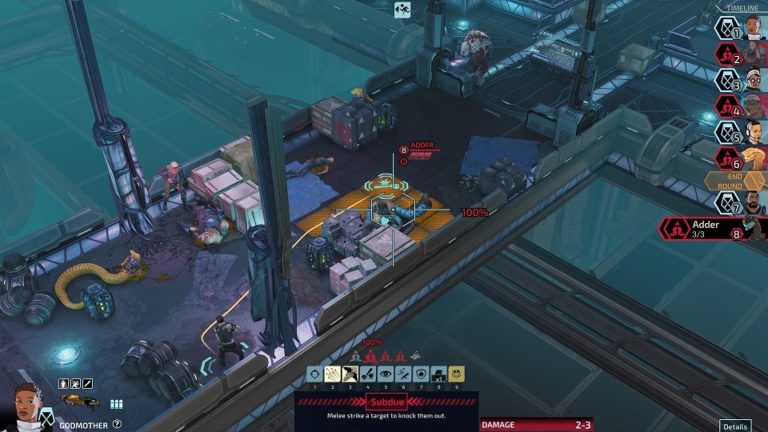 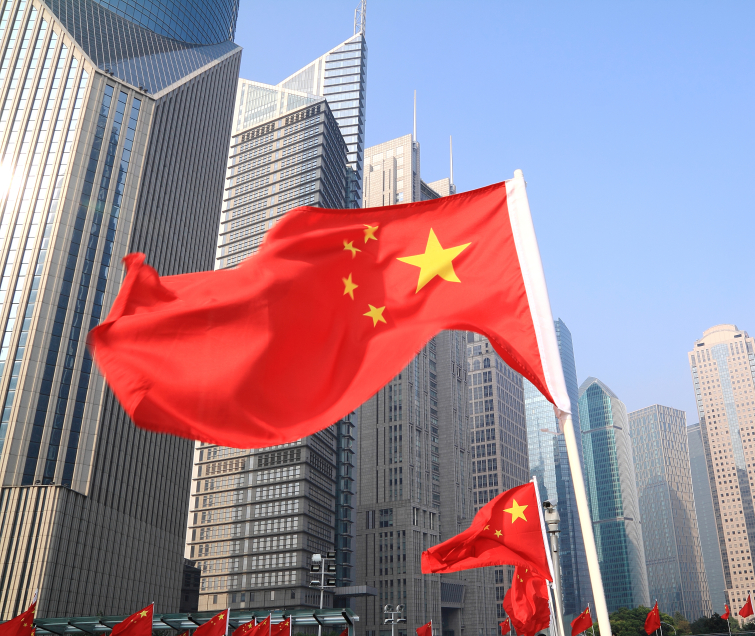 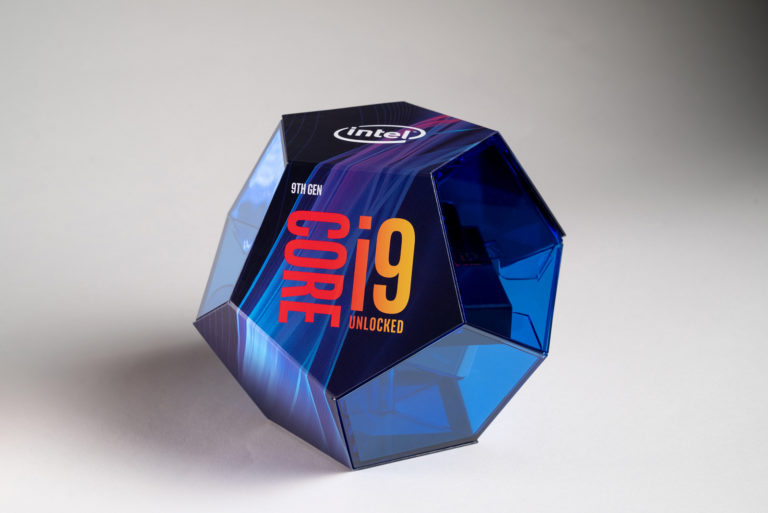