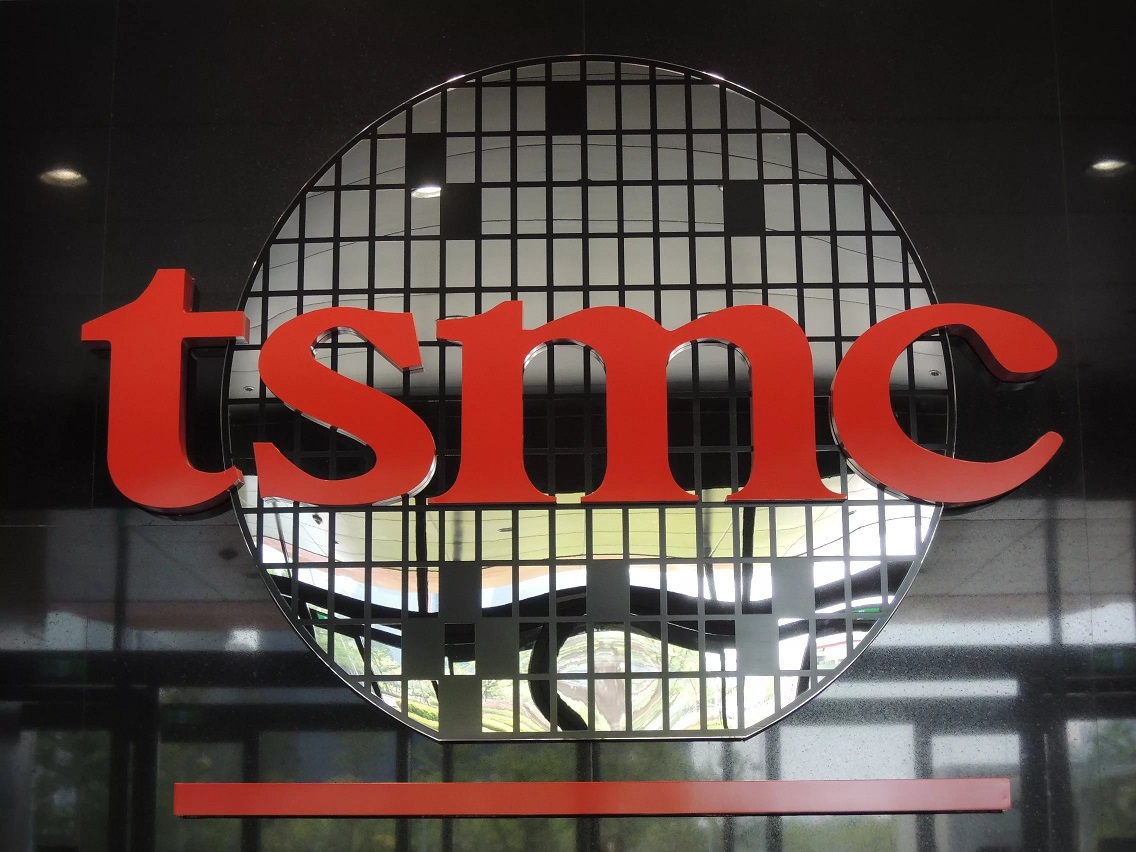 The manufacturer of semiconductor products Taiwanese TSMC reported on the completion of work on the development of production according to the standards of 7-nm process technology. Success has been achieved through the use in the production of photolithography in the extreme ultraviolet range — Extreme ultraviolet, EUV.
It is the second generation of 7-nm process technology mastered by TSMC, which received the acronym N7+. The production of crystals using the first generation 7-nm technology was slower, less technological and involved the use of photolithography in the deep ultraviolet range.
Nowadays the new technology produced test batches of ARM crystals, which showed that the new technology allows up to 20% increase the density of the chip and up to 12% increase its energy efficiency relative to the previous generation of 7-nm (N7).
TSMC also conducts a research on the development of 5-nm (N5) process and will try to carry out a trial printing on the new technology in the spring of 2019. 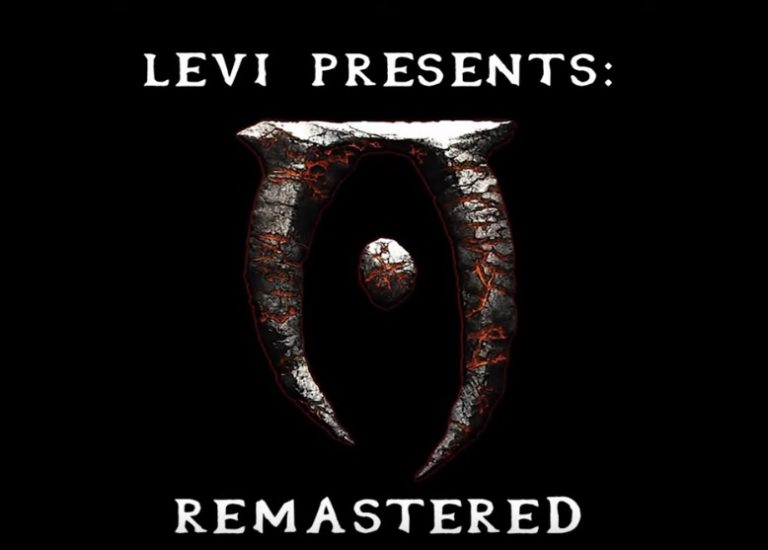 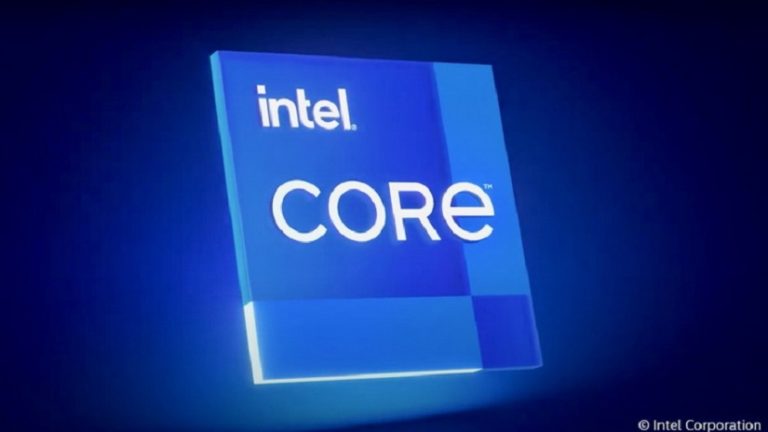 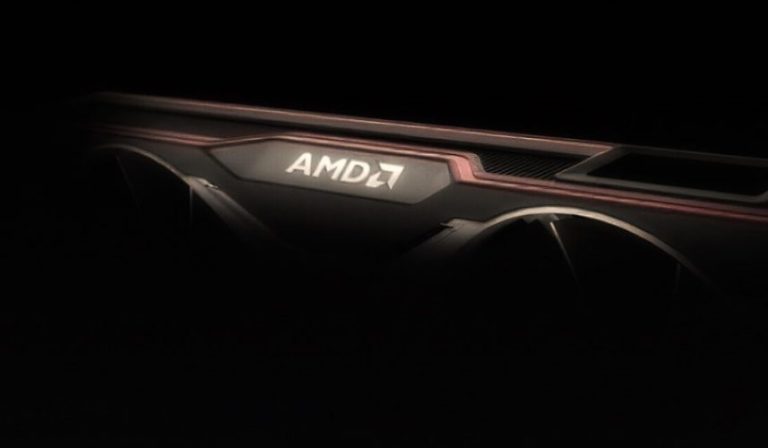