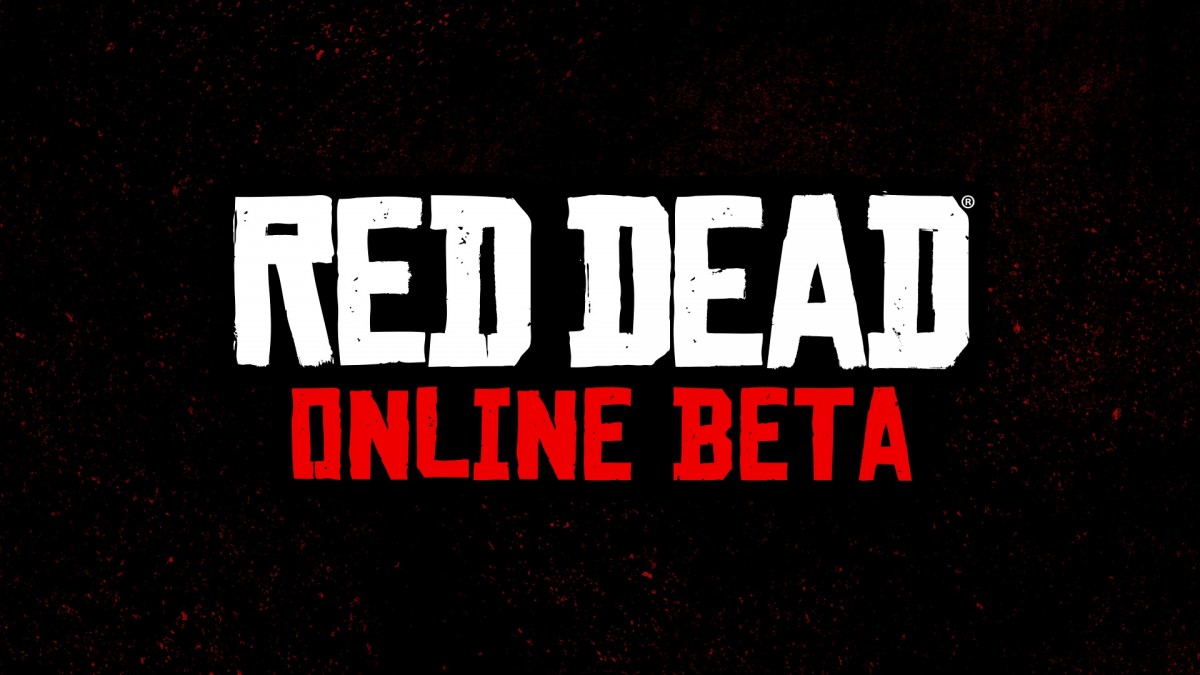 A little time left before the release of the second part of the most acclaimed Western. Studio Rockstar Games gradually reveals all the features of the future fighter and recently told the portal IGN about the details of Red Dead Online.
Players perfectly met the multiplayer component of Grand Theft Auto V and now the developers want to repeat the success by launching a similar project for Red Dead Redemption 2. The game remotely reminds multiplayer GTA V, where players are allowed to explore the vast world of the wild West with friends or alone, simultaneously performing plot tasks. The company promises to have a competitive part and interesting mini-games, as well as an elaborate crafting system. As in GTA Online, the developers guarantee long-term support for the project by adding a variety of different content. Despite the same mechanics in Red Dead Redemption 2 and Red Dead Online, the developers offer to regard them as two different projects. The updates will be completely independent of each other. It is worth noting that initially gamers will be content with the Beta version, with the possible presence of errors that will be corrected over time.
The release of Red Dead Redemption 2 is scheduled for October 26. Multiplayer Red Dead Online will be distributed free of charge to the holders of the single version of RDR2 from November 2018. 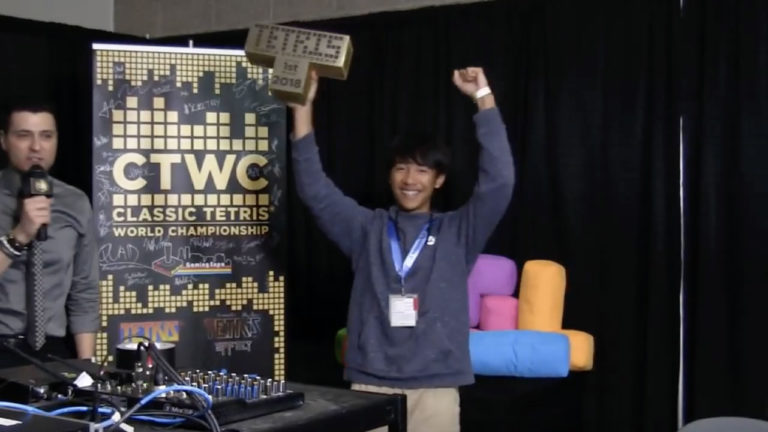 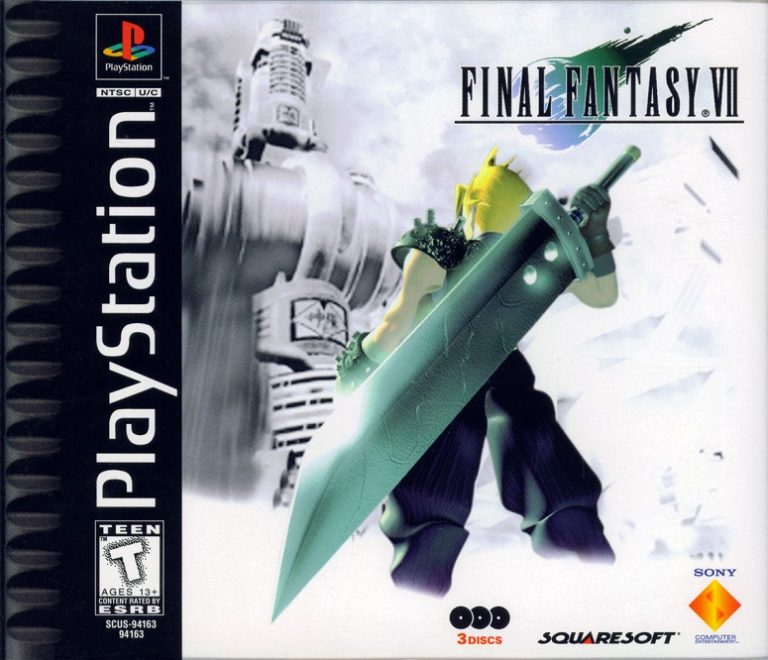 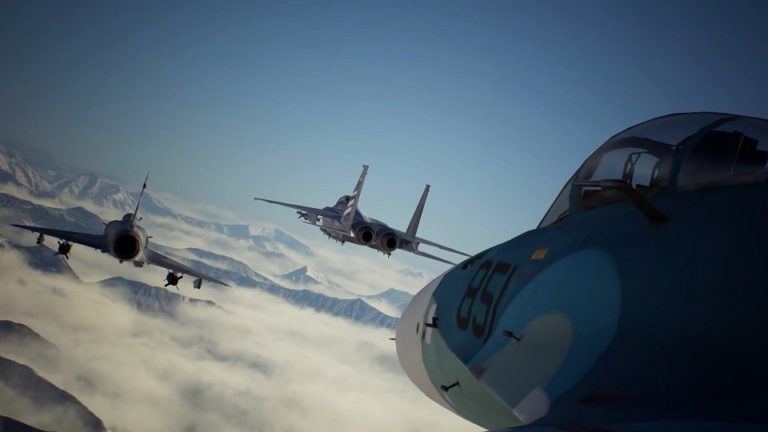