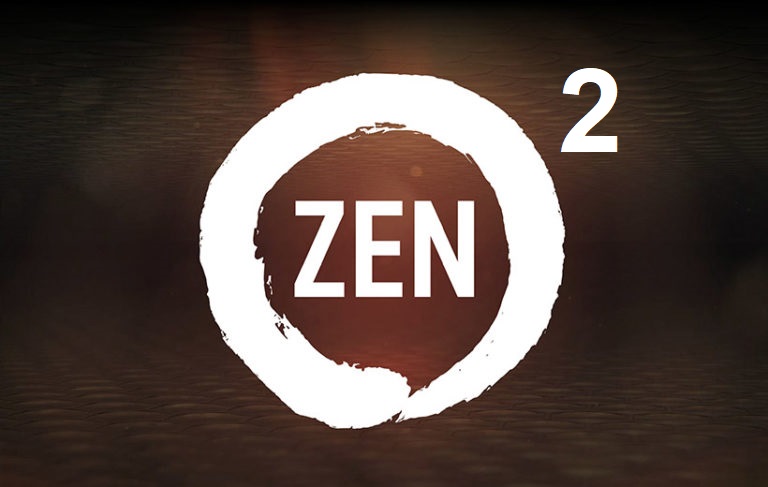 Recently, the Advanced Micro Devices company reported that the development of a new microarchitecture Zen 2 created by 7-nm process is completed. Reliable source from the portal HardOCP has shared the information about the fact that engineering samples of upcoming devices have already been tested in Radeon Technology Group.
Earlier, the developer talked about maintaining backward a compatibility of Zen 2 processors with early models of motherboards that use AM4 socket. Despite this, the source is confident in using the motherboard with an unknown chipset. The test stand was equipped with RAM running at a clock frequency of 3.6 GHz, as well as graphics accelerator Radeon RX Vega 64 Liquid.
Unfortunately, there isn’t any detailed information about the processors themselves, but a set of basic characteristics of the CPU and the approximate performance of the tested samples are provided. The central chip is built on the latest microarchitecture Zen 2, created using 7-nm process technology. This processor has 16 threads and 8 physical cores, operating at a frequency of 4.0 GHz to 4.5 GHz in Turbo mode. During the tests, the system gave failures and errors leading to outages, so the devices on the Zen 2 architecture were able to compete only with Intel Core i7-8700K. But it is worth considering that this sample is an early engineering version of the processor and after the optimization and elimination of the identified problems, a performance increase should be expected. The official announcement of Zen 2 devices is scheduled for next year. 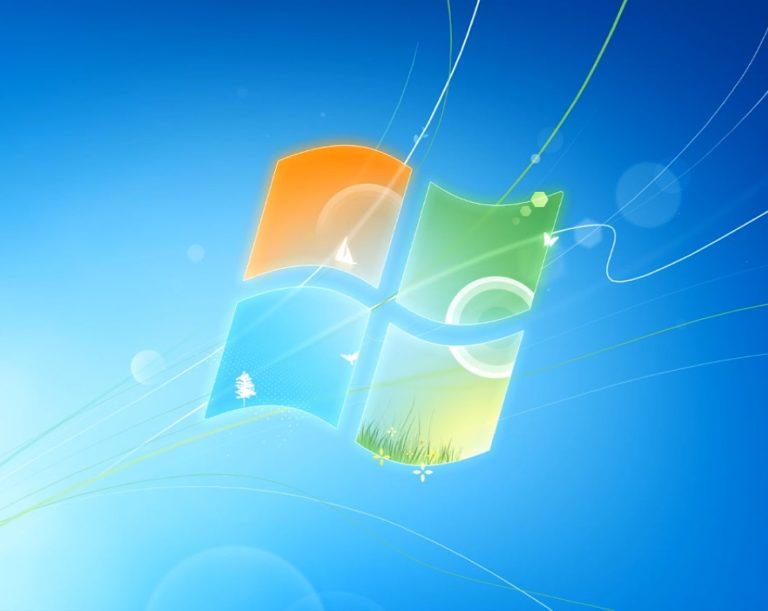 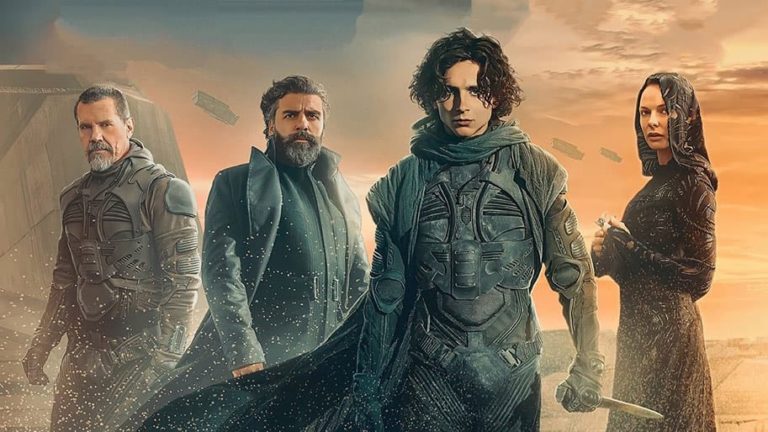