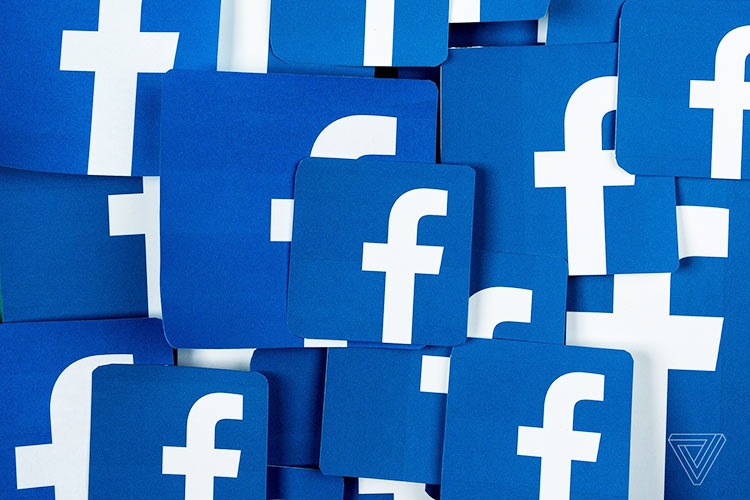 The largest social network Facebook has a reward system for detecting vulnerabilities in the software. This program attracts a large number of enthusiasts who want to earn by finding various gaps in the service.
On September 27, Taiwanese hacker Chang Chi-Yuan informed his audience about the hacking and the removal of Mark Zuckerberg’s page. The event was broadcast live via the Facebook Live service. However, later it was decided to abandon the event. The hacker spoke about the found vulnerabilities and expects the rewards from the corporation, then he will publish the proof of their work.
On September 28, Facebook announced the need to reauthorize 90 million accounts to re-enter the site. The reason for the use of such measures is associated with a «hole» that allows hackers to take possession of other people’s profiles. Particular attention is focused on the function» Views», with which the user can look at the appearance of your page through the eyes of other people. It is because of an error in the operation of this function that the alleged hacks are carried out. An error in the code allows attackers to get the digital keys to the account and log on to the website without entering the password. The probability of assigning profiles to the third-party resources that have the ability to log in via Facebook is worth noting. The investigation of the problem has just begun and has already been reset the further reauthorization of 40 million accounts, possibly attacked by hackers. The reset also affected 50 million users, who were definitely affected by hackers. 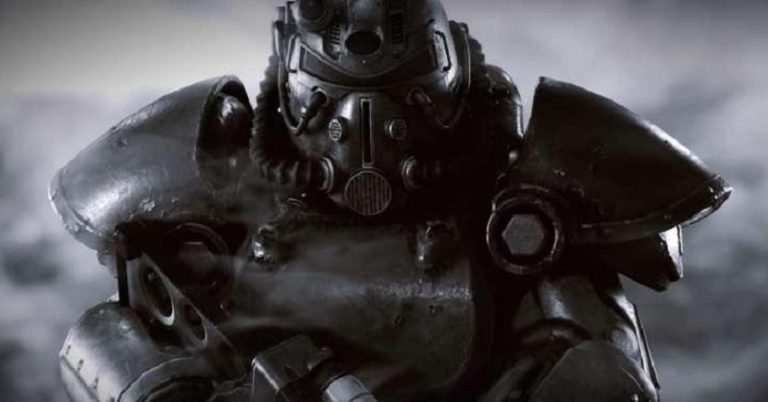 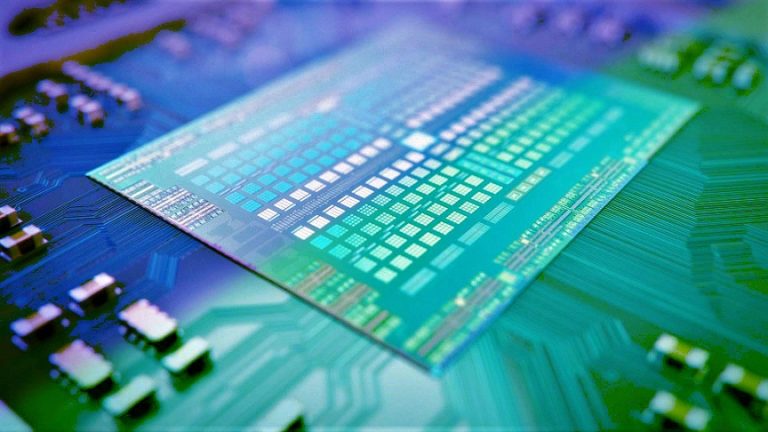 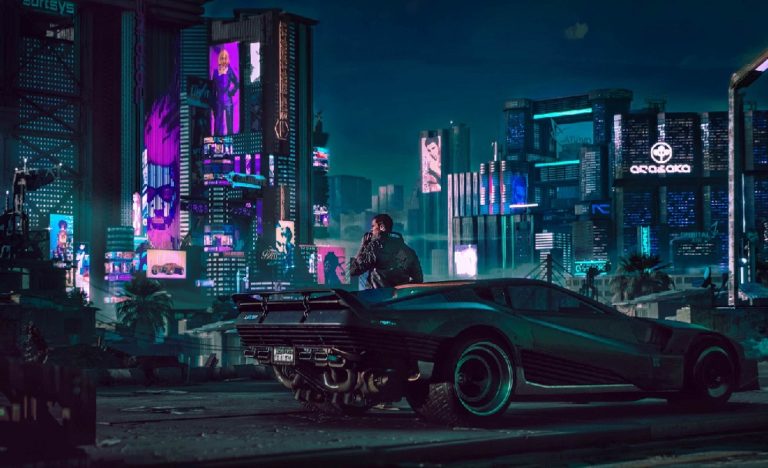