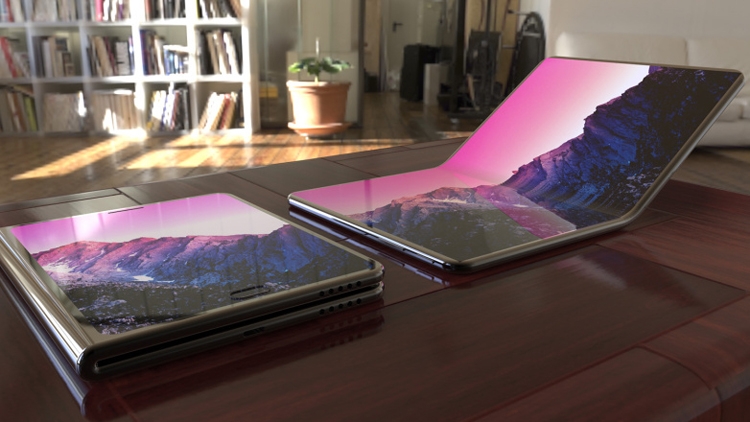 Today, the world is flooded with a wave of frameless and visually similar smartphones. To diversify the situation were designed the smartphones with a folding display, in fact — a clamshell. This year Samsung should show us its gadget, followed by its developments will be presented by Huawai, Xiaomi and others. Not having time to appear on the market, the new technology is already gaining popularity among the developers. Recently, in an interview with the representative of Samsung it was said that the South Korean giant is designing a laptop with a folding display and the release of the new items will take place in the foreseeable future. Characteristics and any details are unknown, but it is clear that the novelty will attract considerable attention with its versatility – laptop, TV, tablet. If it will be convenient enough, we will learn after the release of the gadget. 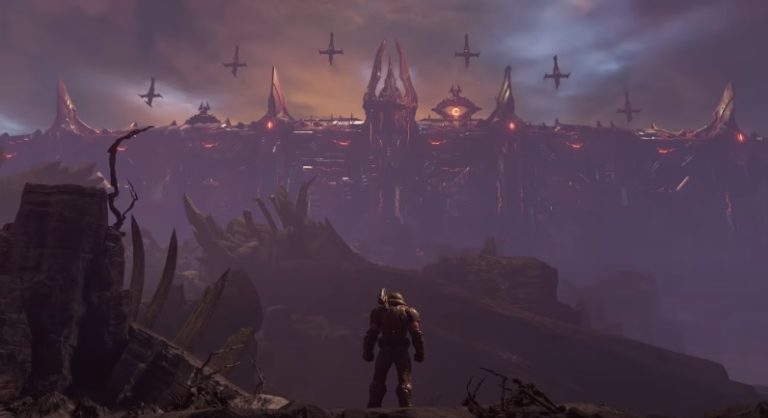 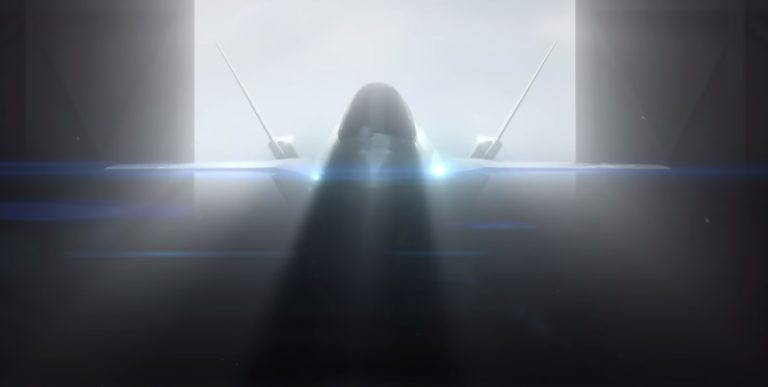 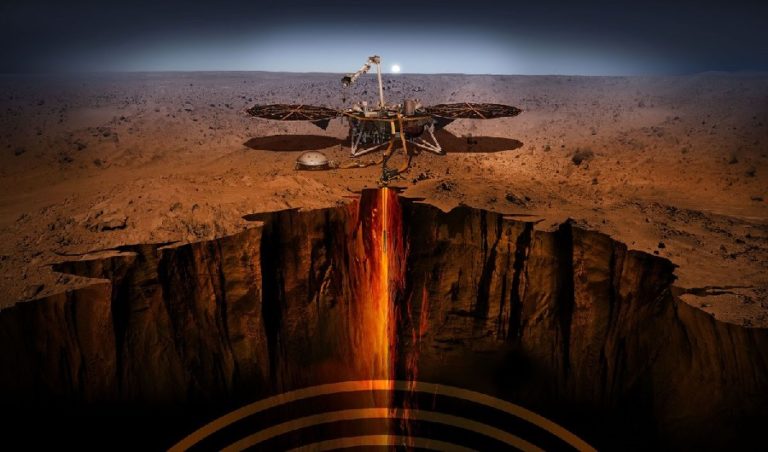