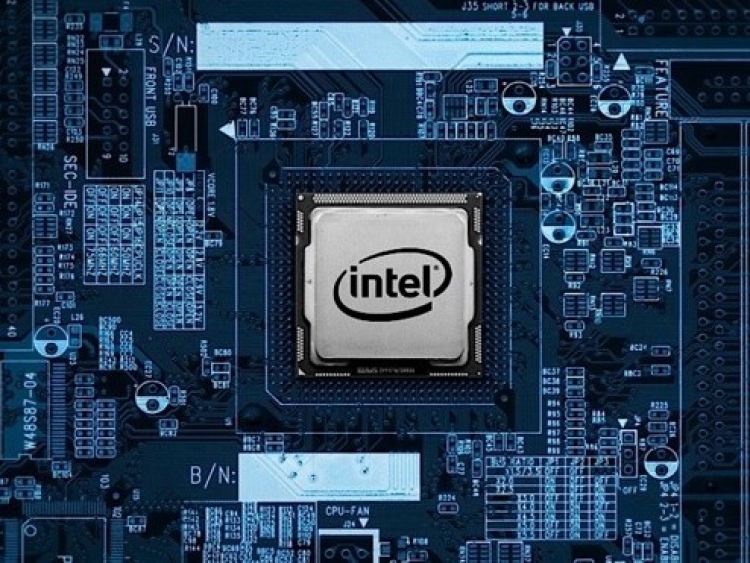 All of the fans of the computer industry know that Intel has significant difficulties in mastering the production of crystals with 10-nm process technology. A few years ago, it was assumed that the 8th generation of Core will be produced according to new technological standards, but this did not happen. We constantly hear that everything is almost ready, but time passes and there is information about the new difficulties. And the fact that the complexity of serious and significant miscalculations confirmed the release of the core 9th generation processors again on the 14-nm process technology.
The latest roadmap from Intel has reported about the successful release of the first samples according to the norms Xeon 10-nm and planned the production of consumer processors already in 2019.
Yesterday’s news about the refusal of Intel to further develop products according to the 10-nm standard excited the whole computer world. Later, when this event was spread all over the world media, the IT giant had to refute the rumor and confirm the immutability of the chosen course. Intel said that all development and production takes place according to the schedule. Most likely the thundering news was a throw – the company has spent significant financial, human and time resources that does not want to lose the leadership of Intel. It is also necessary to take into account the image component – the production of 10-nm process technology has become a matter of a principle for the company. 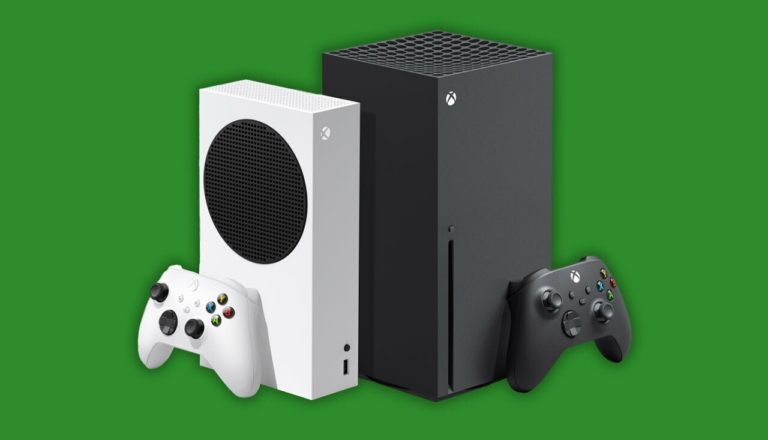 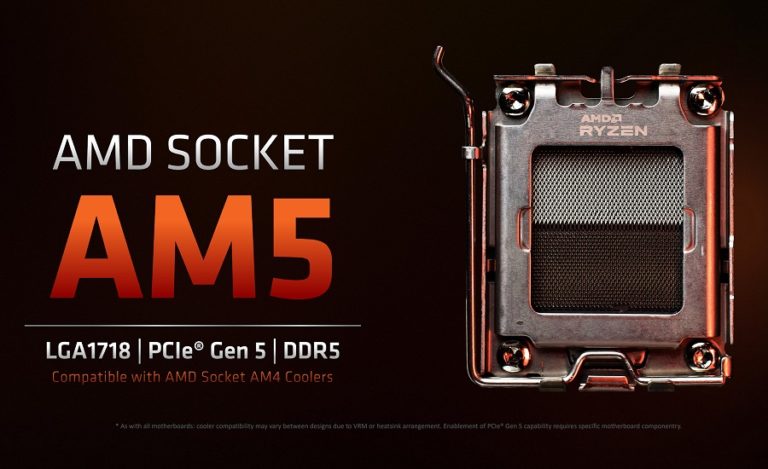 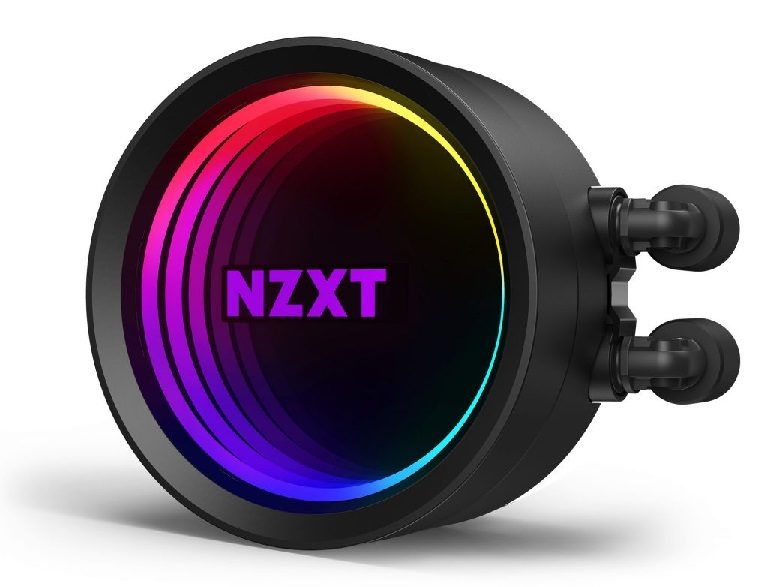