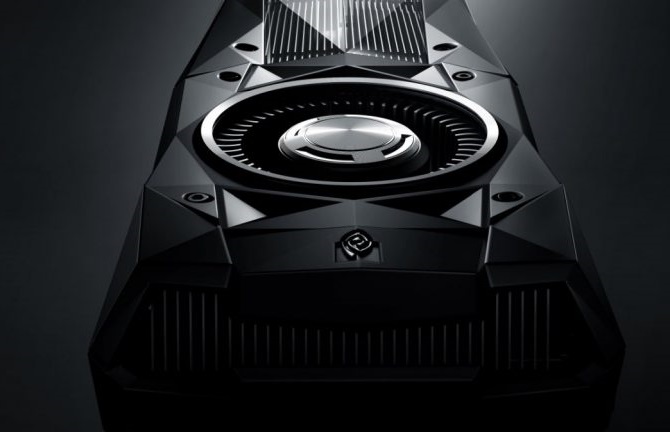 Following the flagship RTX2080Ti, RTX2080 and RTX2070, presented in 2018, Nvidia is preparing to release the younger models aimed at the mass user. The day before there was information that allows to evaluate the performance of RTX2050 (it may get the final name GTX 1150).
A reviewer Tum Apisak posted a screenshot with a report on testing the video card from Nvidia with 14 Shader clusters. Taking into account that RTX2060 has 30 similar clusters, we are talking about a younger model.
According to the screenshot in the Geekbench test, the video card scored 114206 points. For comparison, GeForce GTX 1050 scored in a similar test 73000, and GTX1050Ti — 84000 points. Presumably the new graphics card will be equipped with GPU Turing TU107 without ray tracing function. 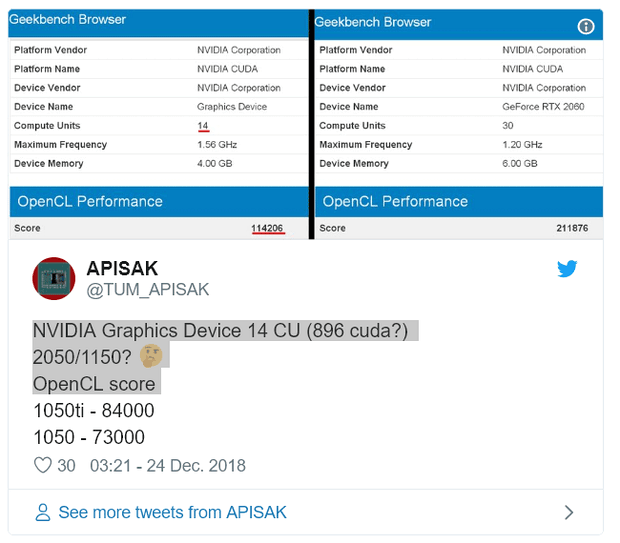 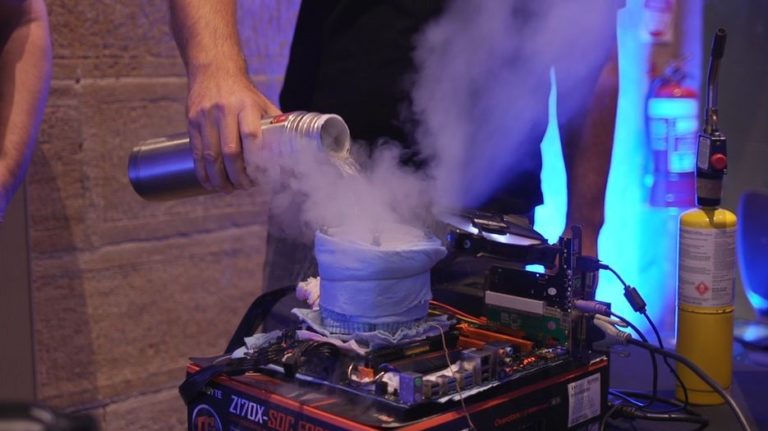 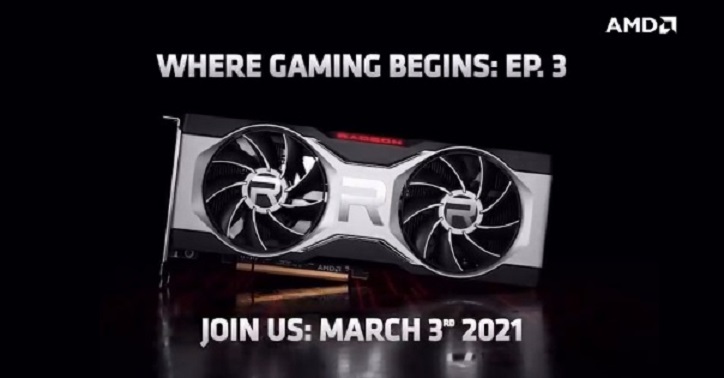 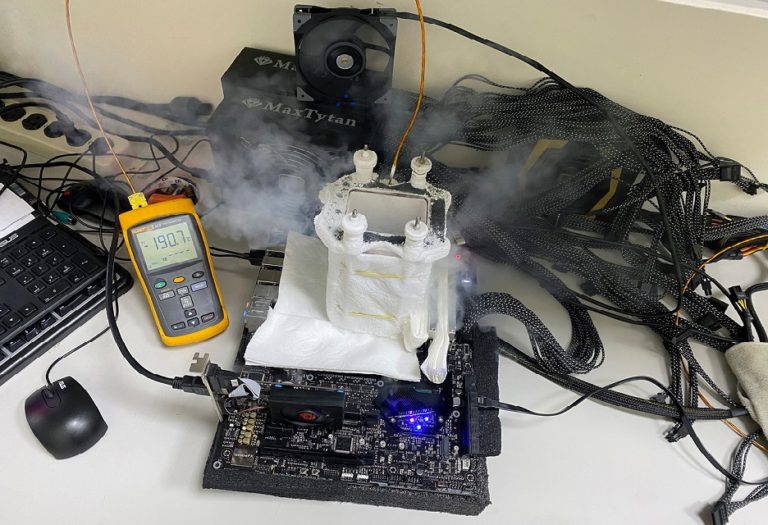