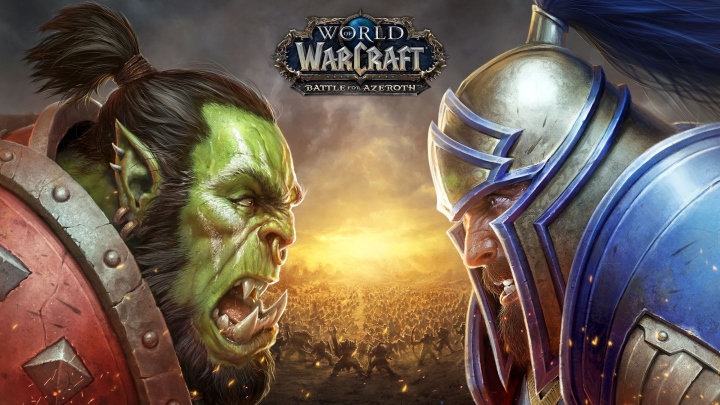 «Battle for Azeroth» was announced in November last year, and here is the seventh addition to World of Warcraft got to the computers of their loyal fans. The storyline takes place during the events after the defeat of The burning Legion, on Argus. Horde and Alliance can not forget their long-standing conflict, and players will take part in a global war. The game takes place at the lands of Kul Tiras (Alliance) and Zandalar (Horde) each of them is divided into three areas.
The gameplay has a number of interesting changes. The maximum level now is 120. A large number of new jobs will easily reach the cherished figures. The main part of the game mechanics remained unchanged after «Legion». The animation of some classes was changed and the new opportunities were opened up for creating the characters. After passing the story quests, the allied races are available for the gamers which are a kind of basic.
The addition brought us ten dungeons. Four of them belong to the Alliance, and the same belong to the Horde. You can conquer enemy’s dungeons only after reaching the maximum level. The heroes were given a chance to choose their favorite style of play between PvP and PvE, regardless of the servers. The possibility of pumping four special talents for PvP is worth noting.
There was a mode of expeditions, the purpose of which is the extraction of azerite. This resource is used to improve the artifact (the heart of Azeroth), which you can get at the beginning of the addon. The level of the artifact affects your equipment, obtained during the progress of the story tasks. In World of Warcraft, in addition to expeditions, also a mode of front-line battles is added, which involves the construction of the base and pve-battle between factions in the amount of 20 characters. It should be said that «Battle for Azeroth» gives you the opportunity to look at the fantasy world in a new way and won’t get bored even the most sophisticated user.
More information about the update can be found on the official website of the project. 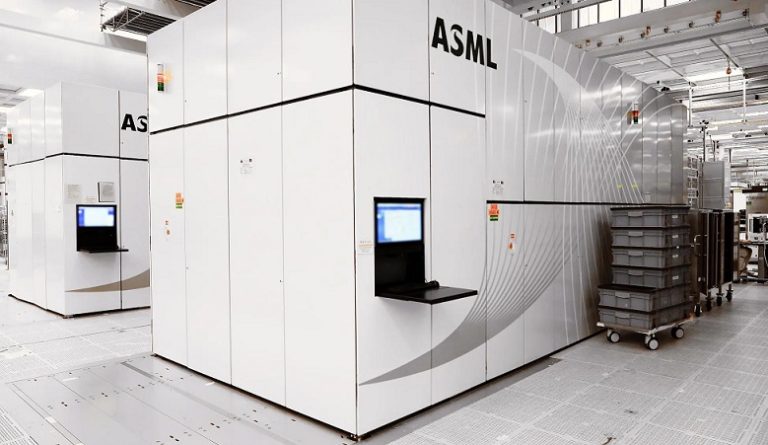 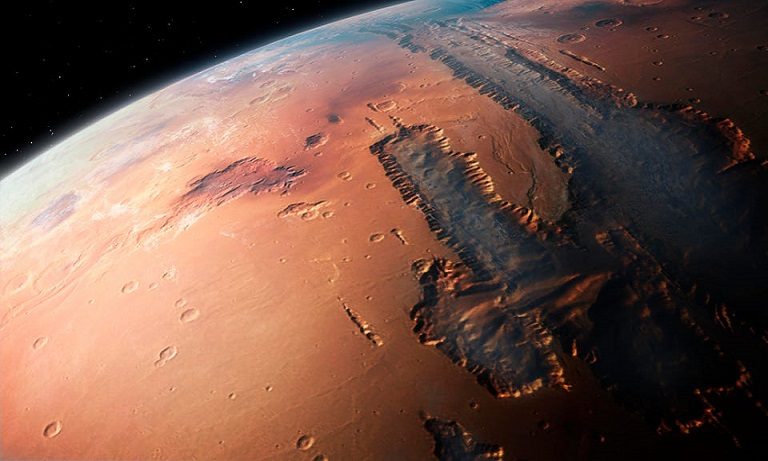 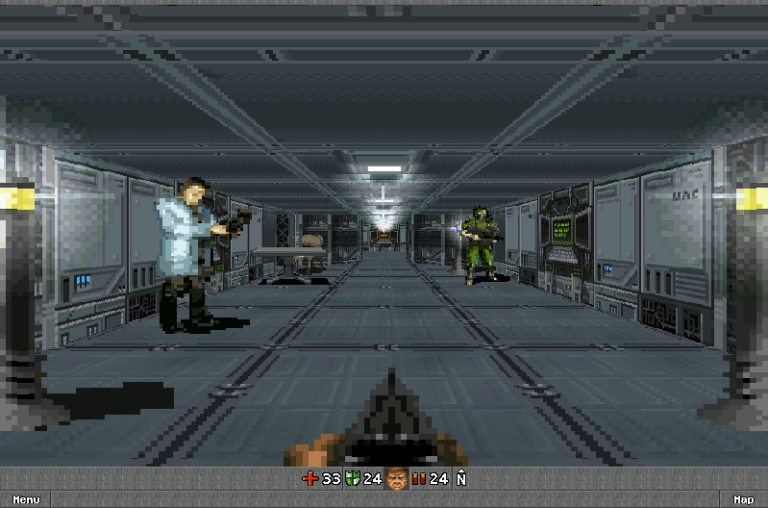