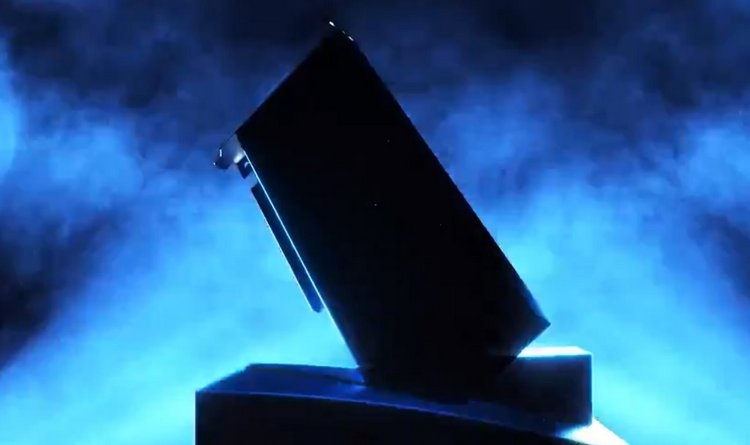 The SIGGRAPH conference 2018, dedicated to various graphic solutions, brought a lot of intriguing news from the developers and Intel wasn’t an exception.
One of the leading manufacturers in the field of processors and integrated graphics accelerators announced the imminent return to the market of discrete graphics cards. The development of devices will be headed by Raja Koduri, a former employee of Radeon Technology Group. There was presented a video with the outlines of the new graphics card, reminding that endless number of pixels light up on the screens of the entire planet thankfully to Intel graphics. From this video we can conclude that the card occupies two expansion slots and fits PCI Express x16, as there is a high probability of using the fan as a cooling system.
The representative of Intel said in his interview that the devices are aimed at both the user segment and the server. It is expected that the latest discrete GPU will be built on the architectures of Jupiter Sound and Arctic Sound, which are representatives of the 12th and 13th generations of GPUs. It is also worth noting that in 2020 the company intends to release processors of Ice Lake family, developed using 10-nm process and, most likely, the graphics card will be based on a similar technology. This may help Intel to compete with the leading developers in the field of graphics.
More information is not available at this time. Video cards are expected to be released in 2020. 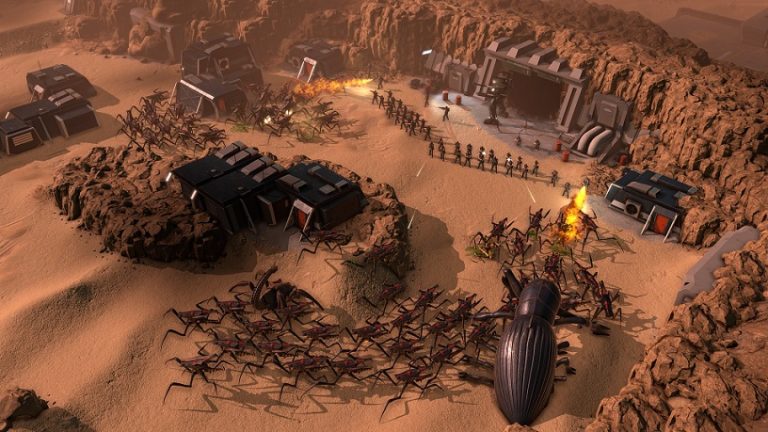