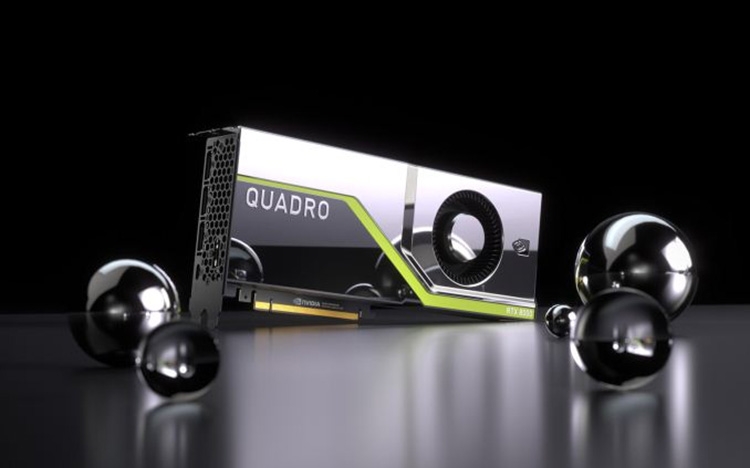 In the framework of SIGGRAPH 2018, NVIDIA company introduced a professional graphics card, and told us about the architecture of Turing.
In 2006, NVIDIA showed the world the integrated CUDA platform, which allows to process calculations together with the main computer processor. This technology has brought optimization to a new level. Turing, according to the developer, is the most significant step in the last few years. The new architecture allows faster ray tracing, and the next generation of hybrid rendering gives an ability to get an image and create special effects comparable to the quality of the movie. Video game fans will truly appreciate the benefits of the latest development, which will give improved computer graphics and interaction with virtual reality, through the use of Virtual Link technology. Turing also boasts the presence of tensor cores that accelerate the work of artificial intelligence, and support for the standard GDDR6.
The range of new devices were presented at the conference with Turing architecture: GeForce 8000 RTX, RTX Quadro 6000, Quadro 5000 RTX. All of the devices are equipped with GDDR6 memory operates at a frequency of 14 GHz. The Junior model has a 16 GB memory and 3072 CUDA cores. During the trace, RTX 5000 is capable of processing 6 billion rays per second. More powerful graphics cards do not differ from each other, except for the amount of memory: 24 GB(according to some sources 32GB) in RTX 6000, 48 GB in RTX 8000. Trace mode reaches 10 billion rays per second. The bandwidth of all video cards is the same, and is 14 GB/sec. Such a GPU is designed for professionals in the field of design, content, and various projects.
Graphics accelerators will appear at the market in the fourth quarter of 2018. RTX 8000 is estimated at more than $ 10,000, RTX 6000 worth 6300 $, and RTX 5000 has a price of 2300 $. 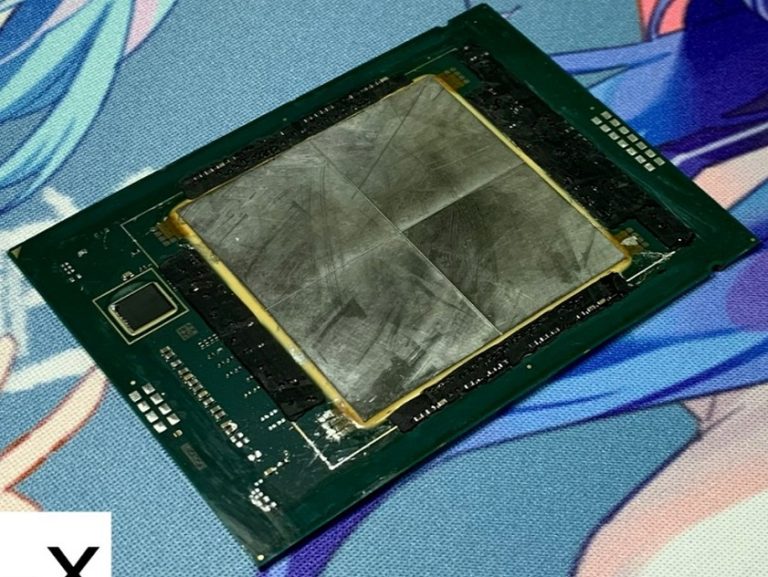 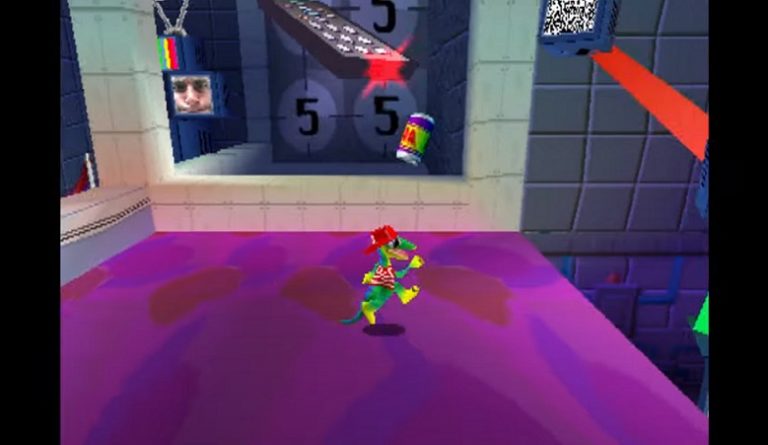 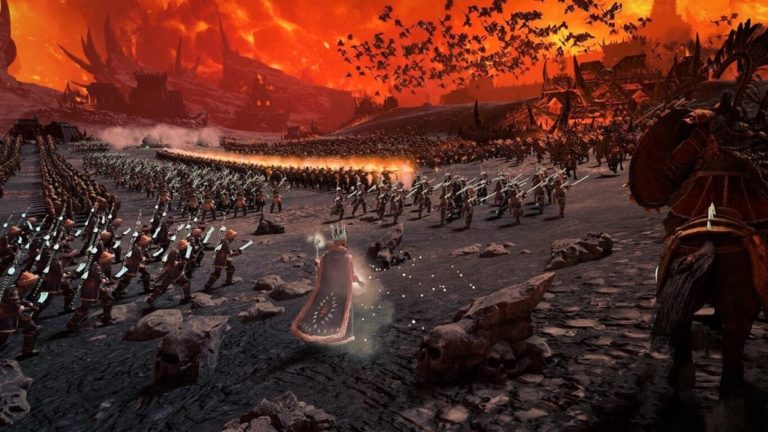