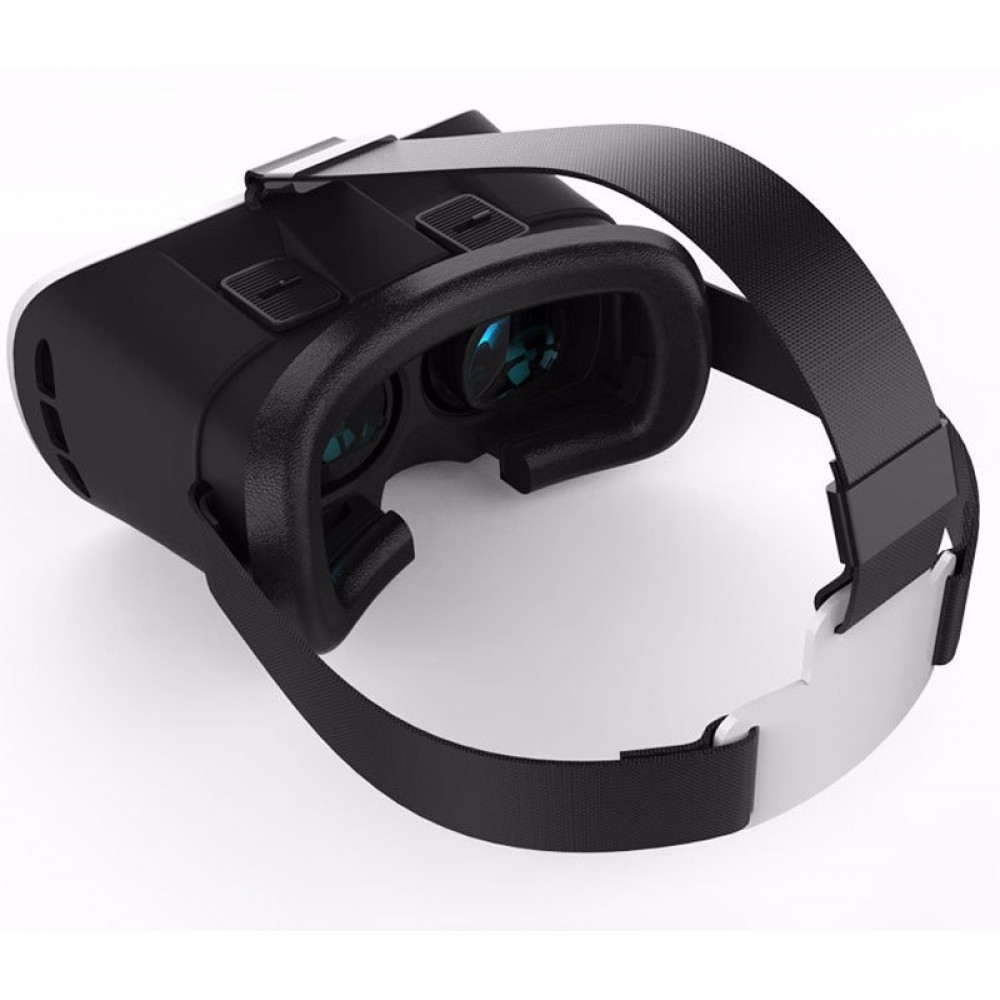 Progress seeks to make connecting gadgets to a power source as easy as possible. Wireless chargers and headphones, working on Bluetooth technology are great examples of it. But what about the number of always tangled wires on virtual reality headsets such as Rift and Vive? This issue was taken up by several corporations closely associated with the gaming industry: Oculus, AMD, NVIDIA, Microsoft, and Valve.
Now the connection to the network is carried out using USB 3.0 type A, and the graphic information output is via the HDMI 2.0 connector. It would be much more convenient to reduce the number of cords to an absolute minimum, but in this case, there is a problem of autonomy. Therefore, it was decided to organize the supply of power and data transmission, with just one cable.
The union of the above-mentioned developers introduced Virtual Link. Everything needed to operate the VR device will be transmitted via the USB TypeC. This connection has four bands of HBR3, which allow you to display images with high resolution, at a speed of 32.4 Gb/s. Power through this connection is possible with a capacity of up to 27 volts. Using USB-C will allow to easily connect VR goggles to small notebooks. It should be noted that the developed standard is fully open for all manufacturers.
Let’s hope that this gets us a step closer to the «wireless virtual reality». 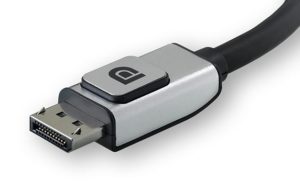 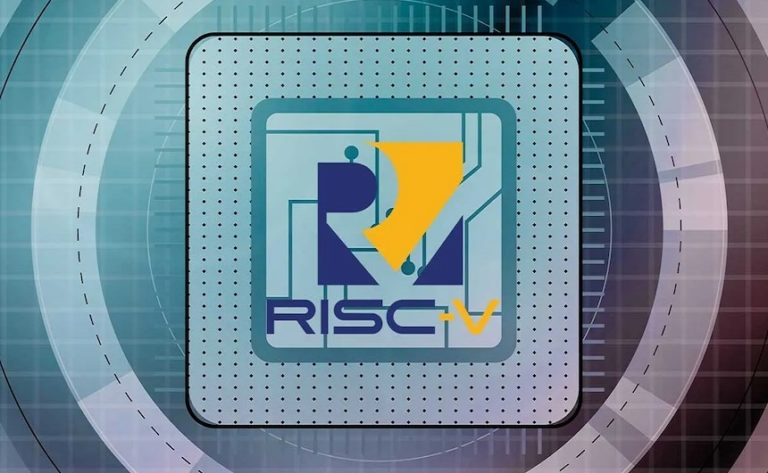 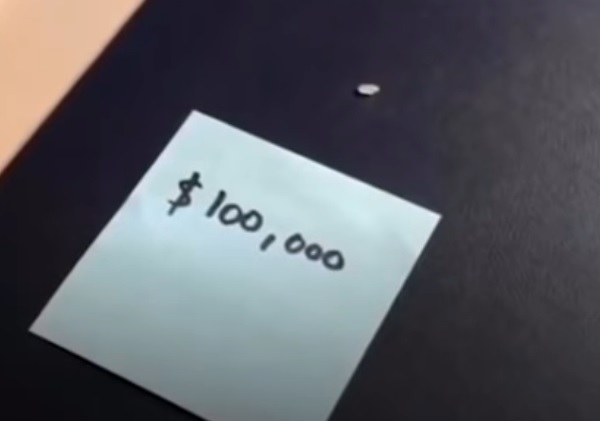 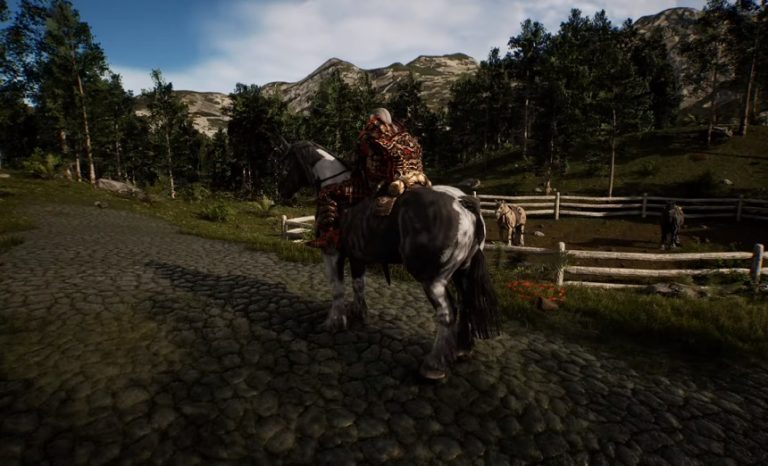