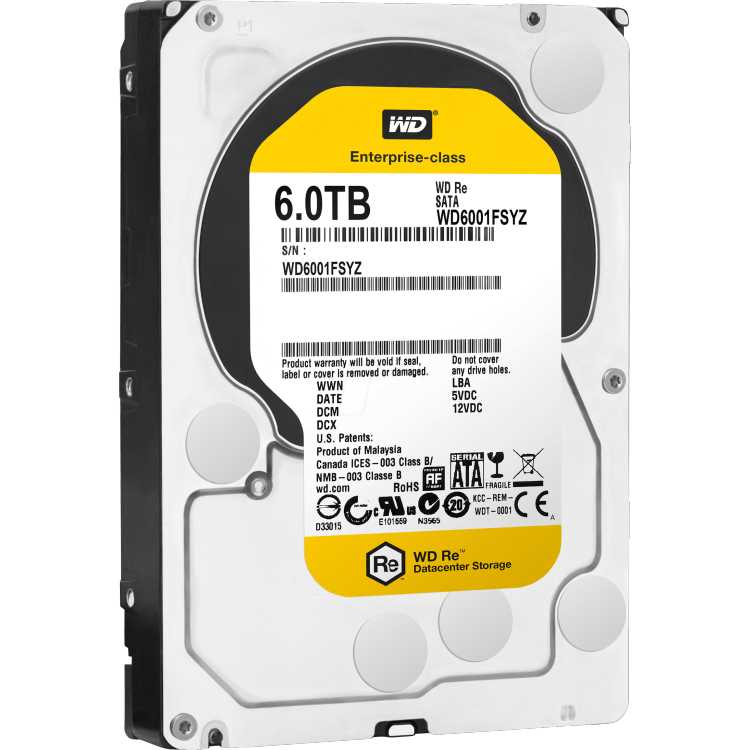 Solid-state drives fit into our lives to replace the old hard drives. SSD has a lot of advantages — first of all, the speed of data transfer, small dimensions, lack of movable parts. Because of the popularity of SSD, as well as the massive using of cloud storage, HDD sales are falling and major suppliers are adjusting the output of hard drives to a lower level.
By the end of 2019, WD plans to close the factory in Petaling Jaya (Malaysia), which has been producing HDD for more than 20 years. «WesternDigital always evaluates and transforms its business in order to be a confident leader in the market competition. «And sometimes you have to make difficult but important decisions regarding the work of the company», said the managing director of the corporation.
Heads of the company report that they do not completely stop the production of magnetic drives, while at the same time directing more efforts to develop SSD and NAND flash memory, together with TOSHIBA.
Previously, similar measures were taken by Seagate Technology. The closure of the factory was also facilitated by the drop in demand for HDD on a global scale. Seagate Technology, which has been producing recording devices for more than twenty years, was also located in the territory of the Malaysian state. 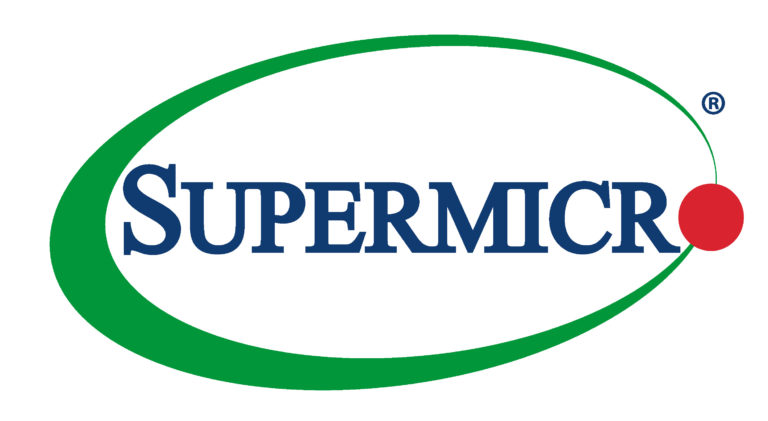 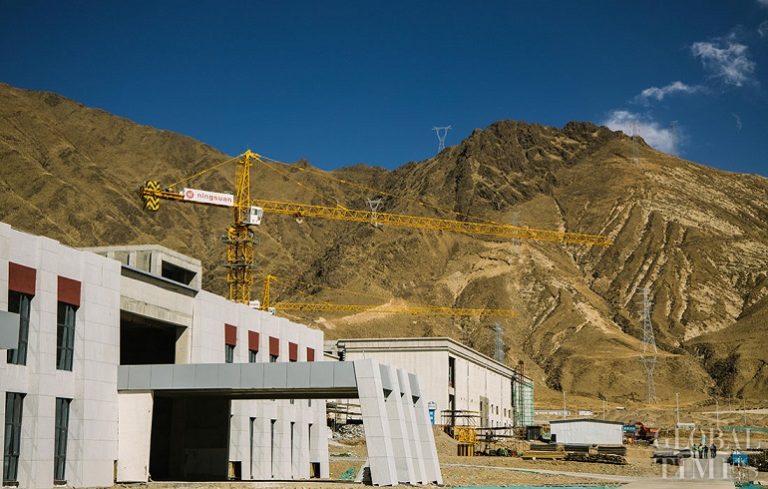 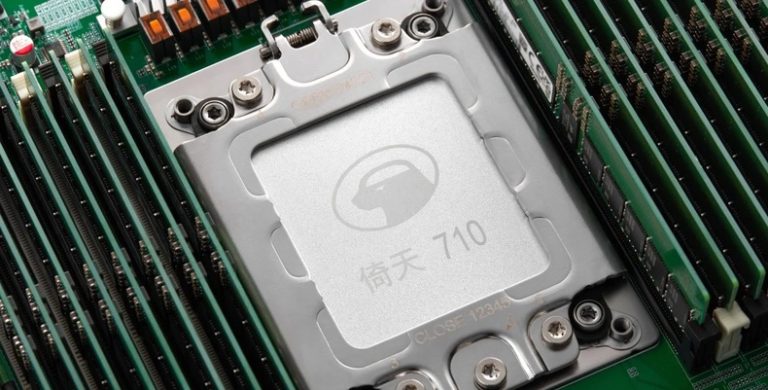