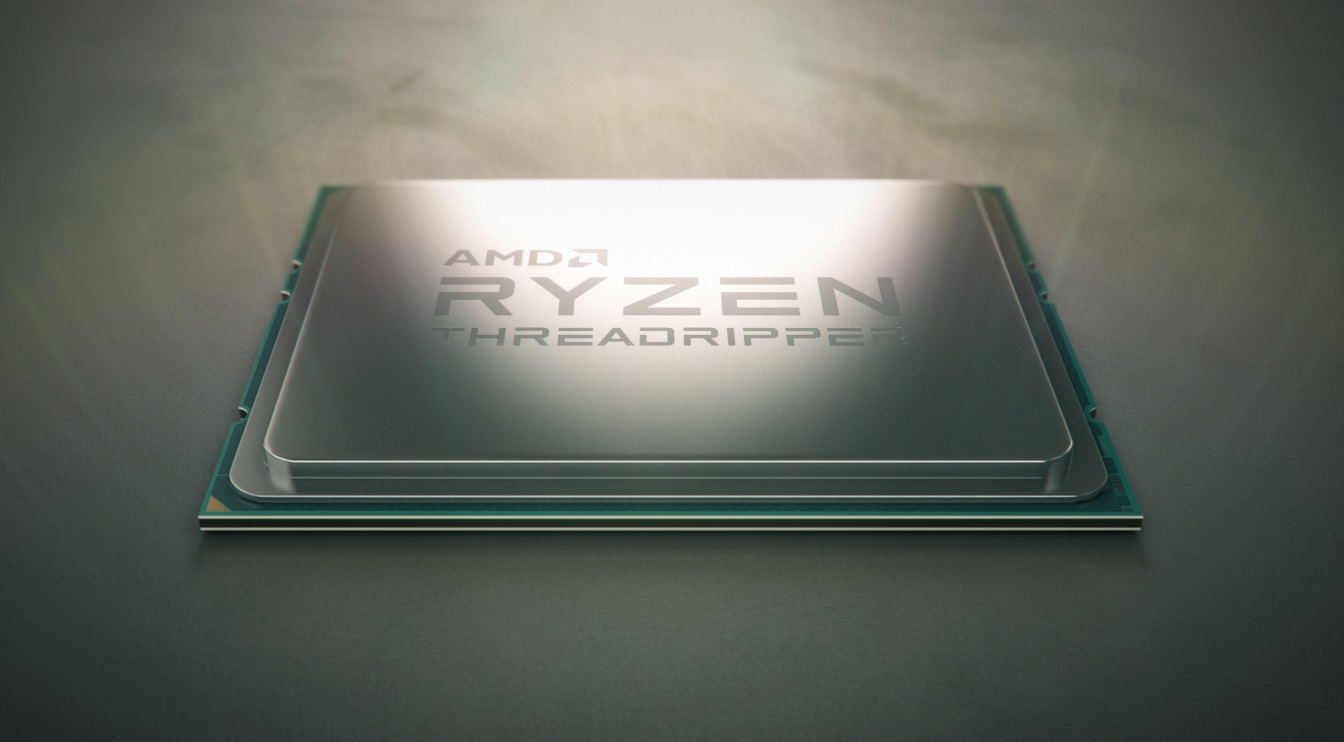 The processors Ryzen Threadripper of 2000 series have come to sale. Consumers are welcomed the novelty very warmly thankfully to the striking technical characteristics and the ability to work on motherboards with a set of system logic x399, by updating through the BIOS. They have the architecture of Zen+.
Microarchitecture Zen + surpasses its predecessor in some respects. For example, the use of four semiconductor crystals, instead of two, with the same structure, gives an increase in the performance of transistors by 15 percent. Thus, the frequency of the new processors increased and the supply voltage decreased.
Ryzen of new generation are delivered in big packing of black color on the front of which is the transparent plate where we can see the chip. Equipment is not much different from previous models. The package includes a variety of accessories: branded small screwdriver to install the processor in the appropriate connector; mounting structure for water cooling system; stickers with logo; instruction manual.

RyzenThreadripper 2990 WX
This chip is perfect for professionals working in programs with maximum use of system resources. The novelty was the first 32-core processor supporting 64 threads. The flagship has an undeniable advantage over the representative of the competing party, Core I9-7980XE. Judging by the tests presented by AMD itself, the difference between the two devices, working in different programs, ranges from 1% to 88% (in favor of Ryzen). However, in these tests, Intel performed better in the «Maya Animation», the truth is only 1 %. In different synthetic tests, the «red» processors also distinguished themselves by an increase in performance. The L2 cache size per core was 512 KB and the L3 cache size was 16 MB. In general, the cache has not changed its size compared to the previous line. But it is worth noting that the degree of delay has become lower. It’s safe to say that the 2990WX outperform their competitors, not only in price but also in overall performance. It is noteworthy that one of the overclockers was able to accelerate the processor to 5955.4 MHz, thanks to the cooling system of liquid nitrogen.

RyzenThreadripper 2950X
2950Х works on 16 cores and 32 threads. This processor occupies a niche between professional and home devices. Differences compared with its predecessor — the 1950Xs, are not so much. The use of the technological process in the manufacture was replaced by 12 nm. Maximum memory frequency support increased from 2.666 MHz to 2.933 MHz. The frequency of the processor in normal mode is 3.5 Ghz, and in turbo mode reaches 4.4 Ghz. Depending on the different tests the chip behaves differently. For example, in the test for video encoding he was slightly ahead of IntelCore i9-7900X, but in the test for the overall speed the processor from Intel won. A clear advantage, in this case, is also the price. But not only before the Core i9, also before the flagship line Threadripper. The results of some tests show that the average budget of 2950X is quite a bit inferior to his older brother.
To purchase the device at a price of 899$ for Ryzen Threadripper 2950X, and 1799$ for Ryzen Threadripper 2990WX. 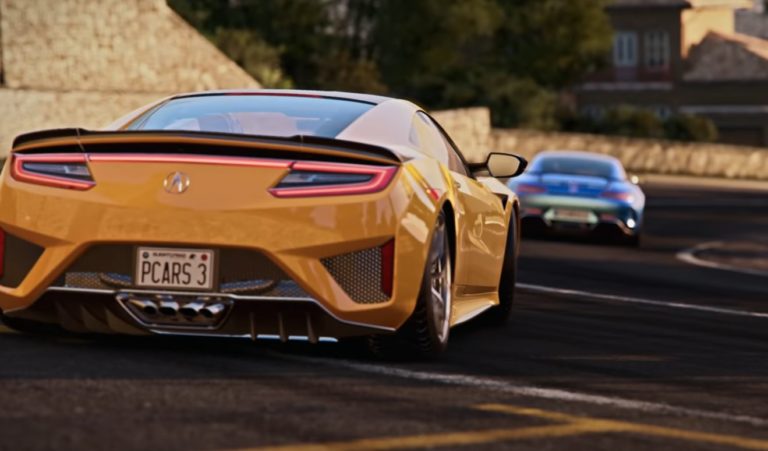 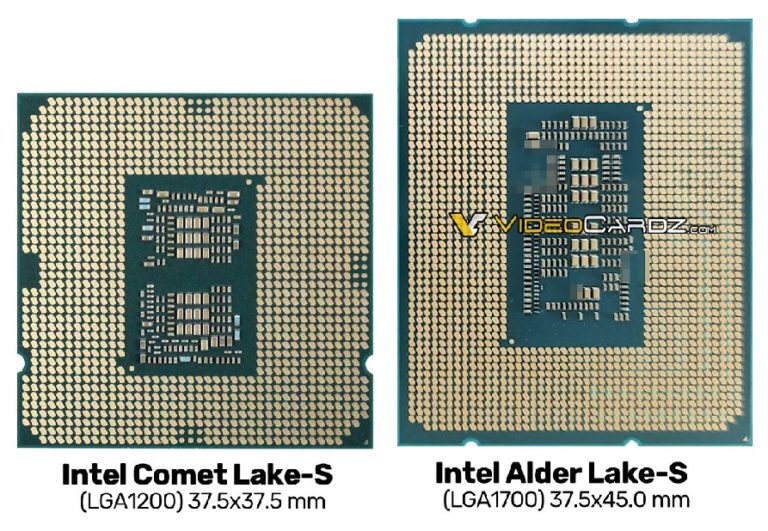 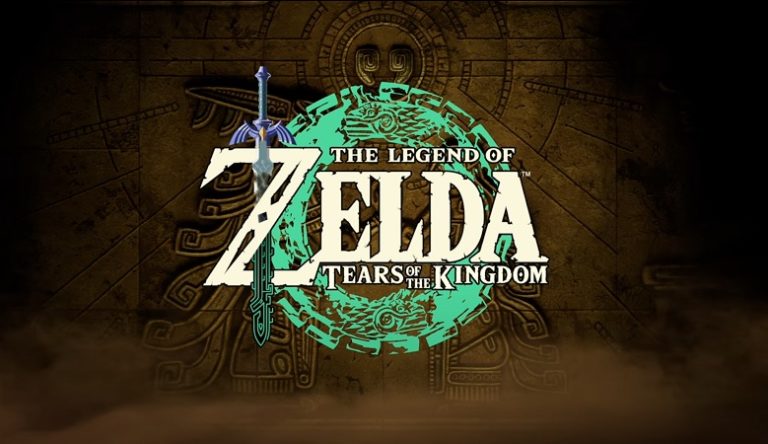