Главная » Hi-Tech » What do we known about the latest gaming graphics cards in anticipation of the official release and after him? 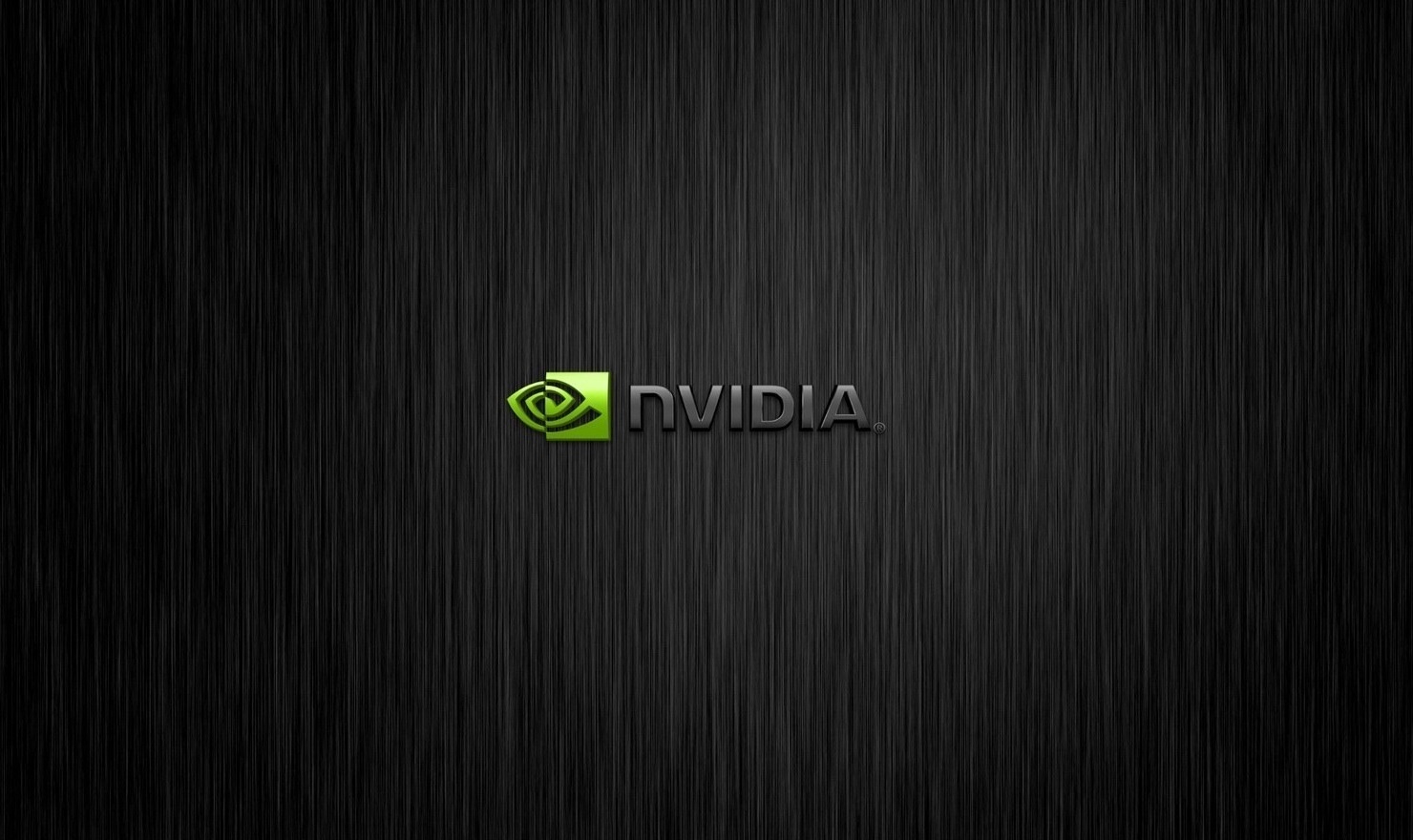 20 August Nvidia has announced prices for the new cards

Аs we can see, the prices are very high 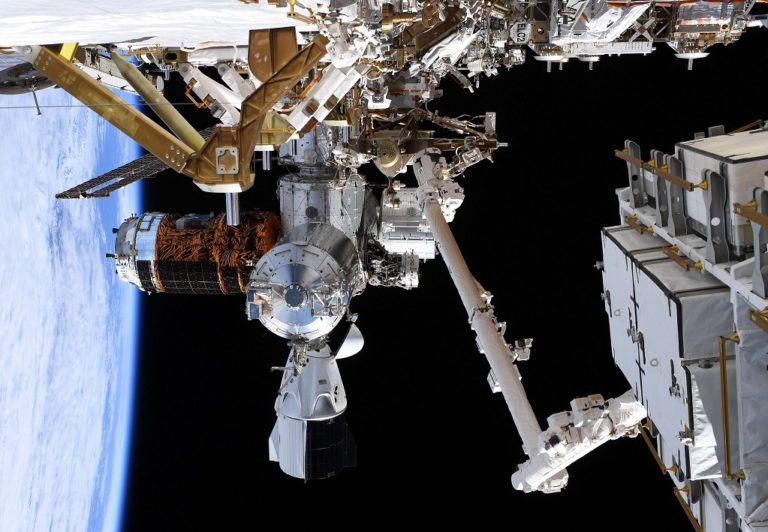 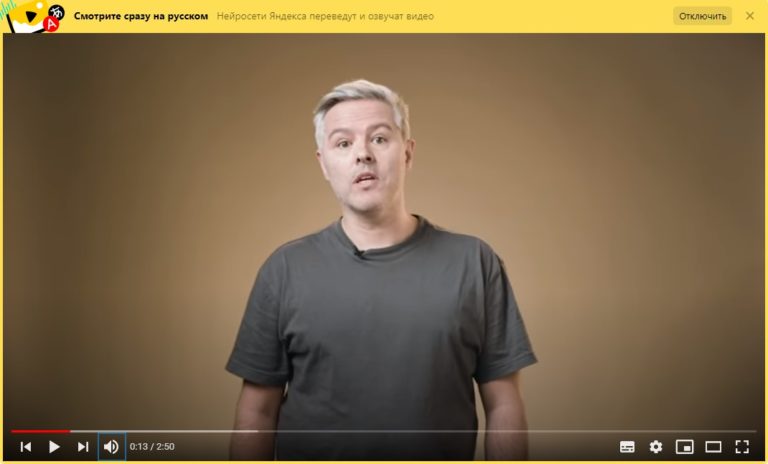