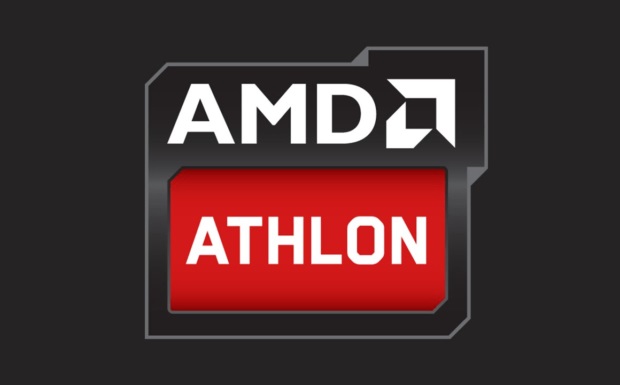 Following the performance of Ryzen Threadripper processors, Advanced Micro Devices will present a budget model of processors focused on home and office systems that do not require high performance. The output of such a processor was known in late spring. Judging by the next leaks, the new device will be presented on September 6.
The Central processor Athlon 200GE belongs to the Raven Ridge family and has at its disposal only two physical cores and four threads built on 14-nm microarchitecture Zen, operating at a clock frequency of 3.2 GHz. For image processing is responsible a built-in graphics processor Vega 3 which has 192 Executive units and operates at a frequency of 1 GHz. The new product supports DDR4 memory, operating at a frequency of up to 2933 MHz. The volume of L3 cache is 4 MB. Four lines PCI Express 3.0 allow you to connect a discrete graphics accelerator. A heat dissipation of it is 35 W, what allows to install on the processor a small active cooling system or a high-quality passive.
Judging by these characteristics, the new processor should compete with Celeron G and Pentium G 4 series, having 2 cores and 2 or 4 threads. As it is noted by the AMD developers, 200GE has an average performance between Pentium G4560 (2 cores, 4 threads) and A10-9700 (4 cores, 4 threads).
It is expected that the new processor Athlon 200GE will be on the shelves on September 18 at a price of $ 55. 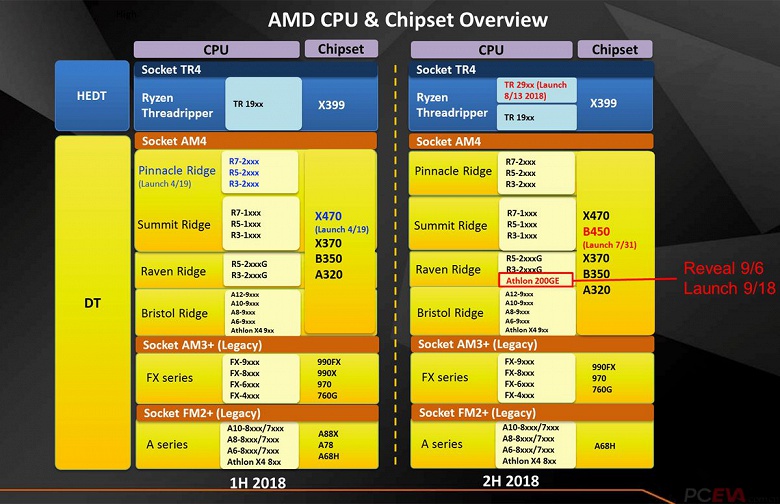 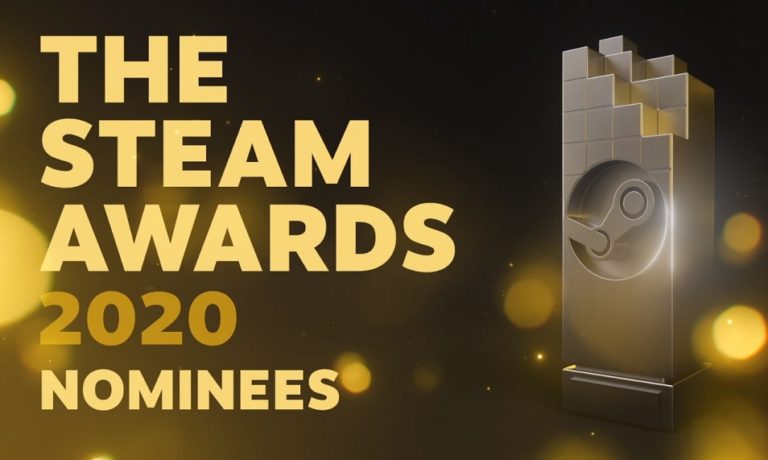 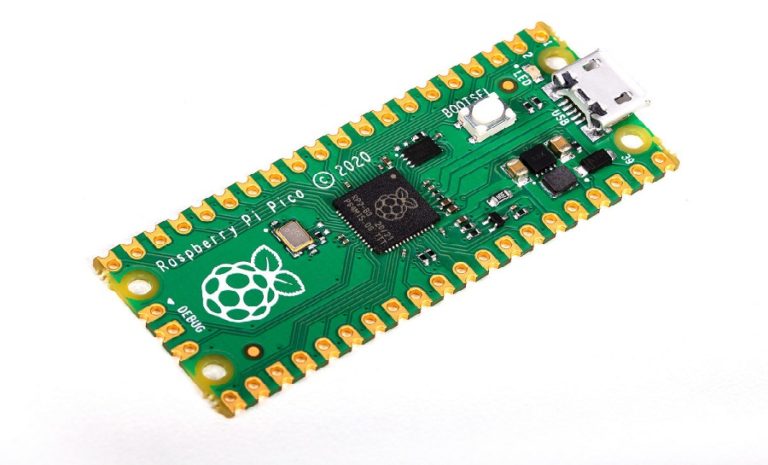 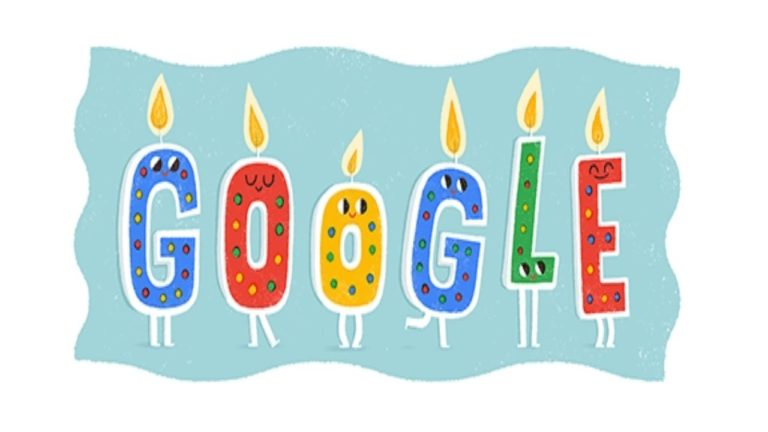