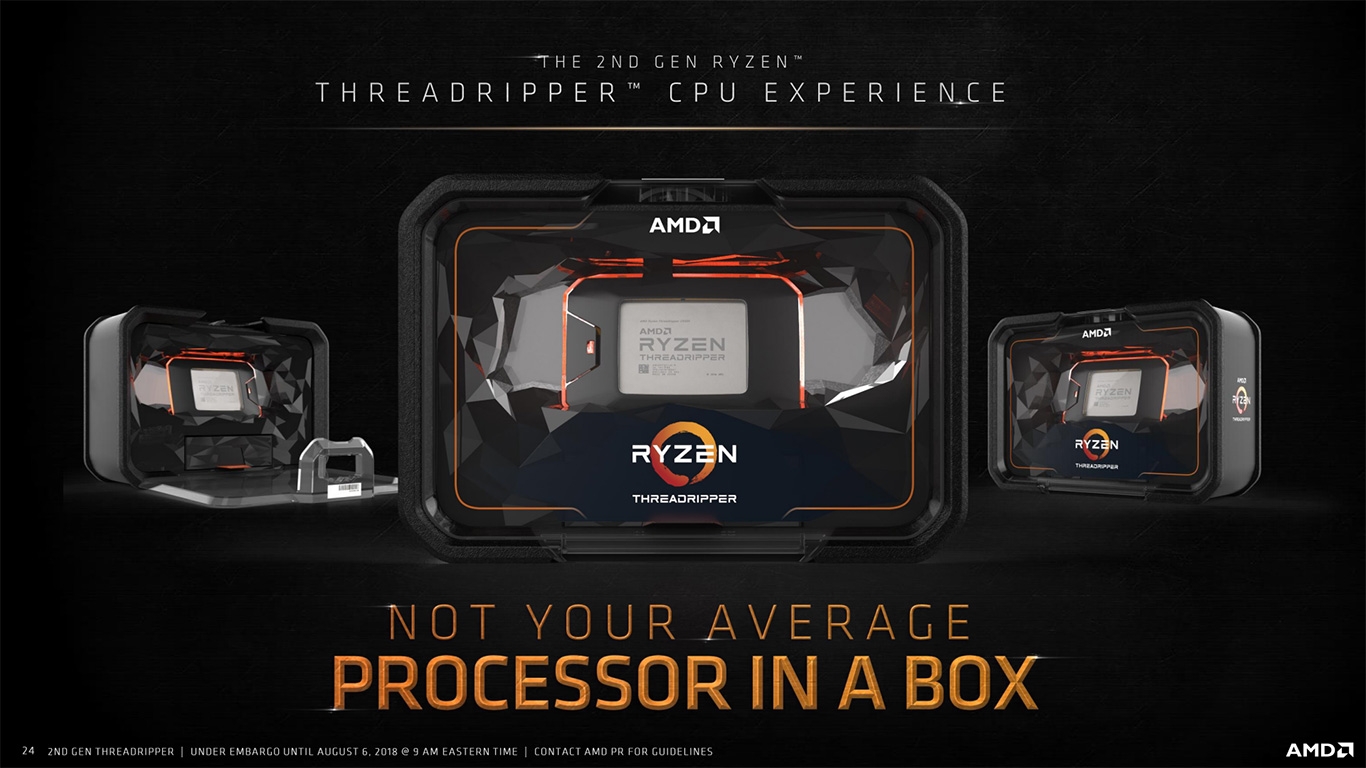 Advanced Micro Devices has officially introduced new second-generation processors. In total, four devices based on the Zen + architecture and manufactured using a 12nm process technology were announced. Ryzen Threadripper 2 will be compatible with all motherboards that use the X399 system logic set.
The first in the market will be the flagship of the RyzenThreadripper 2990WX line. The processor for 32 cores and 64 streams, operates at a frequency from 3.0 GHz to 4.2 GHz with a heat dissipation factor of 250W. The release date is scheduled for August 13. It should be noted that AMD specialists managed to overclock the processor frequency to 5.1 GHz, thanks to the use of liquid nitrogen. Also, representatives of the company shared the information that the 32-core 2990WX is 51% higher than the Core i9 7980ХЕ in performance.
The Threadripper 2950X will be in stores on the 31st of August, at a price of $899. The frequency of the average budget model varies between 3.5 GHz and 4.4 GHz. The 16-core CPU has 32 threads, L3 cache for 32 megabytes and TDP for 180W.
The remaining new models of the PinnacleRidge line will go on sale not earlier than in October. Without the official release date, there are 2970WX for 24 cores and 48 streams, with a frequency of 3.0 to 4.2 GHz, for $1299; the younger representative of the line, the 12-core 2920X processor with 24 streams and a clock frequency from 3.5 GHz to 4.3 GHz, for $649.
The flagship RyzenThreadripper 2990WX processor is already available for pre-order, at a price of $1,799. 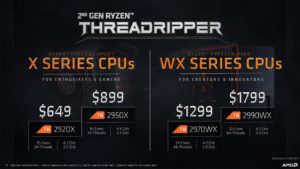 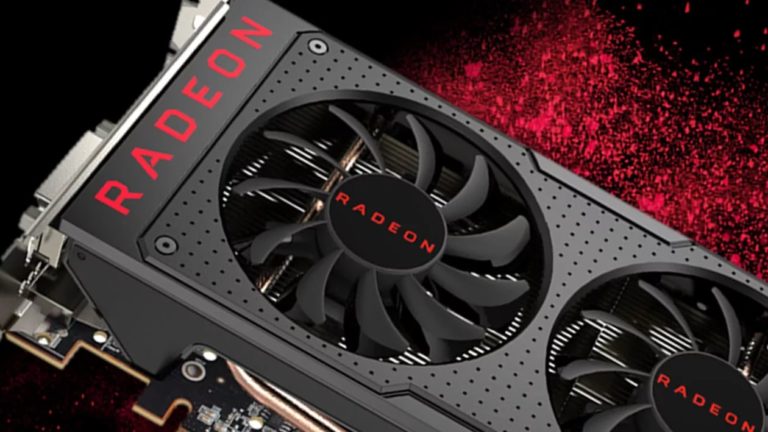 Asus is preparing to release RadeonRX590 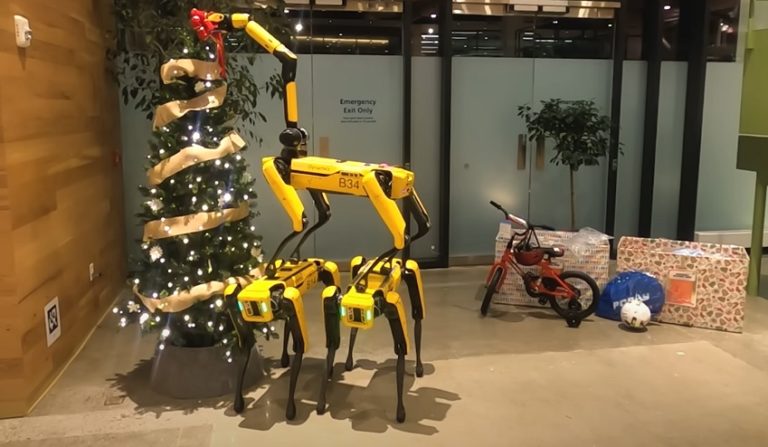 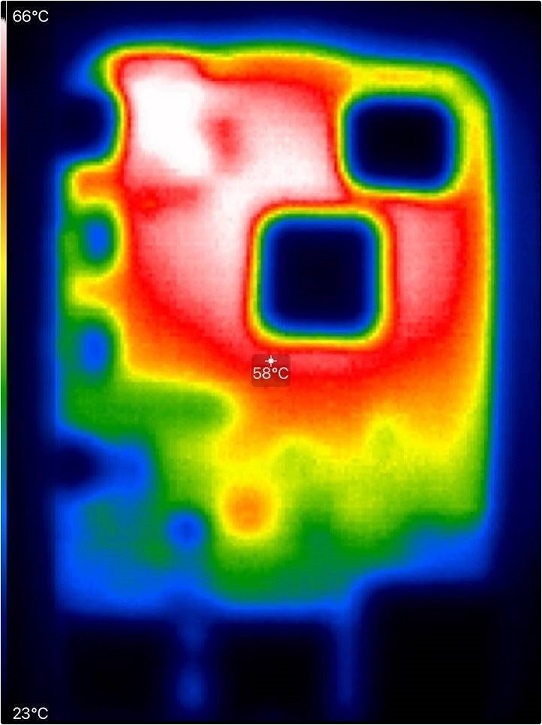