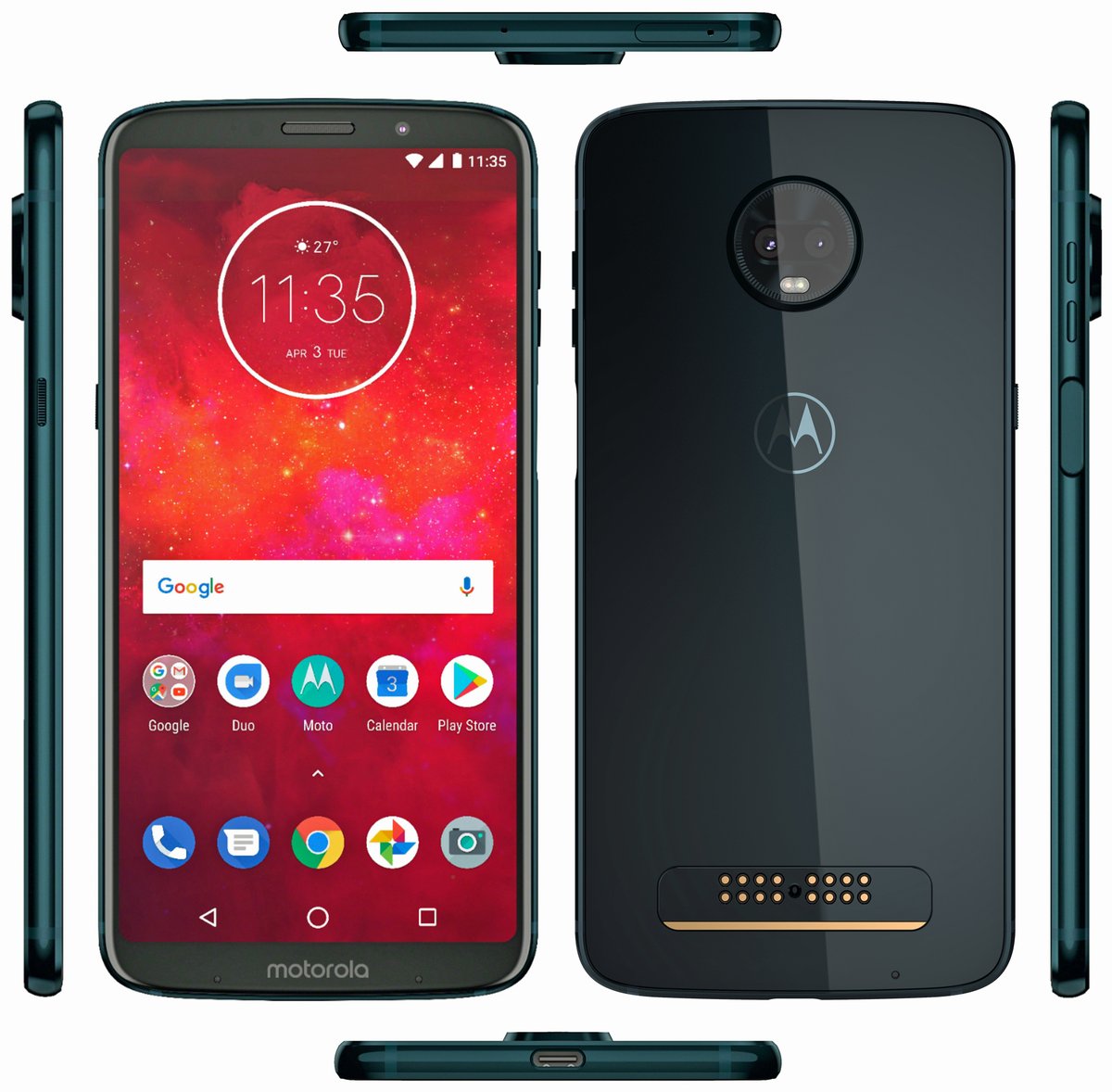 A few days ago, Motorola officially announced the Moto Z3. In early June, the smartphone Moto Z3 Play from the mid-budget segment was already presented. It is worth noting that the new flagship is very similar to the previous model.
Based on the design of the smartphone, we can say for sure that Motorola adheres to the same concept of appearance. Despite this, the smartphone still suffered some changes. The 6.01-inch screen, manufactured using SUPERAMOLED technology, occupies 79% of the front panel of the phone and has a resolution of 2160 x 1080 (FullHD +) with an aspect ratio of 18: 9. The fingerprint reader has moved to the side of the device. This solution was previously used by Sony and is well proven. The back panel has all the same camera relief and contacts for using MotoMods. Representatives of the company report that Moto Z3 is the first smartphone that supports 5G technology. The connection to next-generation networks will be provided by the module «MotoMod 5G». It is noteworthy that smartphones can work with modules released for the previous generation of devices.
The gadget has 4 GB of RAM and a Snapdragon 835 processor, used in last year’s flagships. The amount of internal memory is 64 GB, with the possibility of expansion by microSD. 3000 mAh battery is with the support for fast charging Turbo Charge.
In the beginning, Moto Z3 will be sold in the US, exclusively for the Verizon mobile operator, at a price of 480 dollars, which is cheaper than the younger model line. 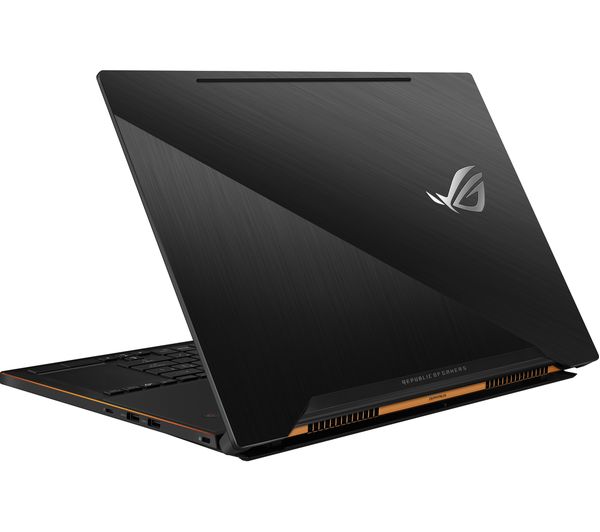 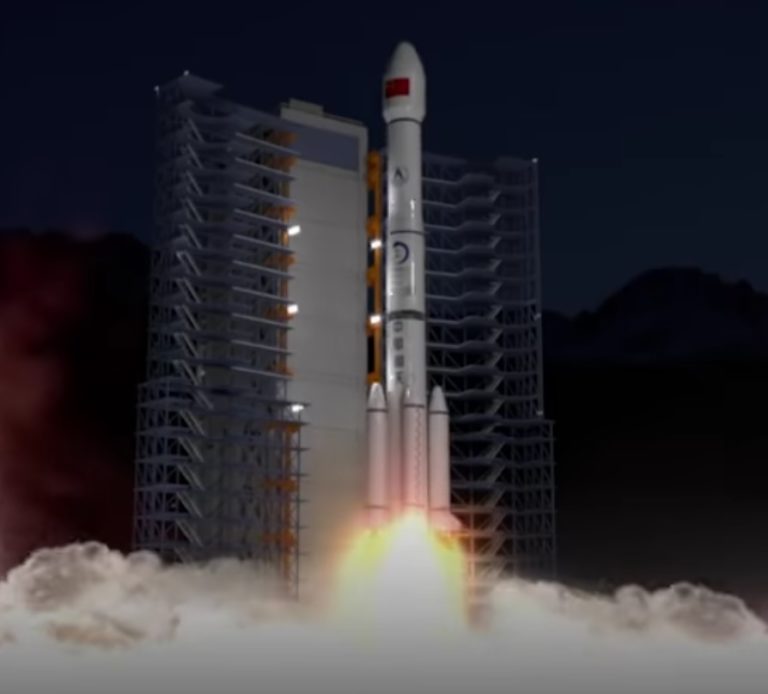 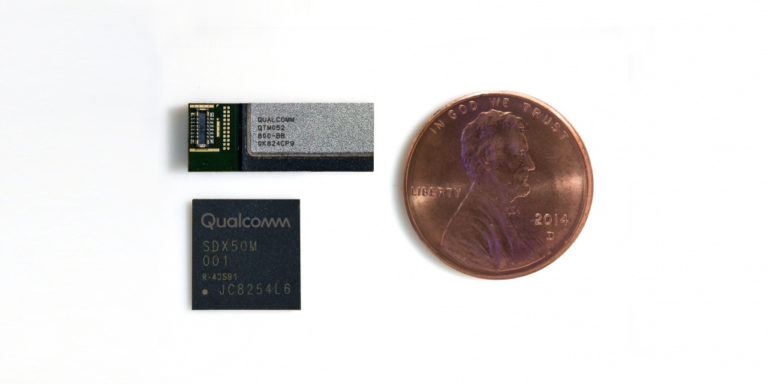