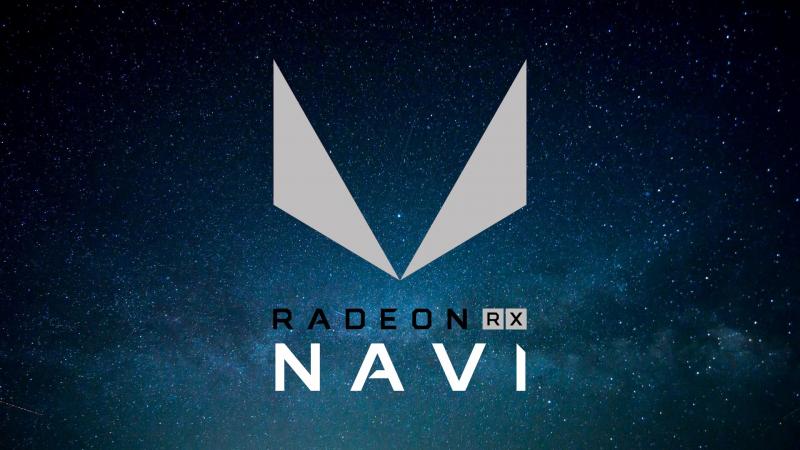 According to the WCCFTech portal, AMD is developing a completely new architecture of Navi 7-nm GPUs for a new generation of graphics cards.
Recall now in the arsenal of AMD are two current architectures — Polaris and Vega. But in all likelihood, the release of 12-meter Radeon RX590 will be the last stage in the development of gaming graphics architecture Polaris. Vega has fared better, AMD have already started manufacture of the industrial Instinct of Radeon graphics cards on new architecture 7-nm Vega20. The new GPU is relative to its predecessor and has been improved and received better performance with less power consumption. Most likely, AMD believes that the new GPU will be effective for data processing, but for games and competition with Nvidia you need something more.
In fact, all modern AMD GPUs belong to the GCN (Graphic Core Next, created in 2012) architecture. The company decided that it was time for something really new. Initially, it was planned that the new GPU will be built on Navi10, but something forced the developer to change their plans.
According to the source, the new GPUs will receive 40 compute units. In modern AMD GPUs, each computing unit has 64 stream processors, and therefore their total number will be 2560 units. It is expected that the new graphics accelerators will give performance at the level of Vega56 cards, with a better architecture, lower power consumption and lower price. 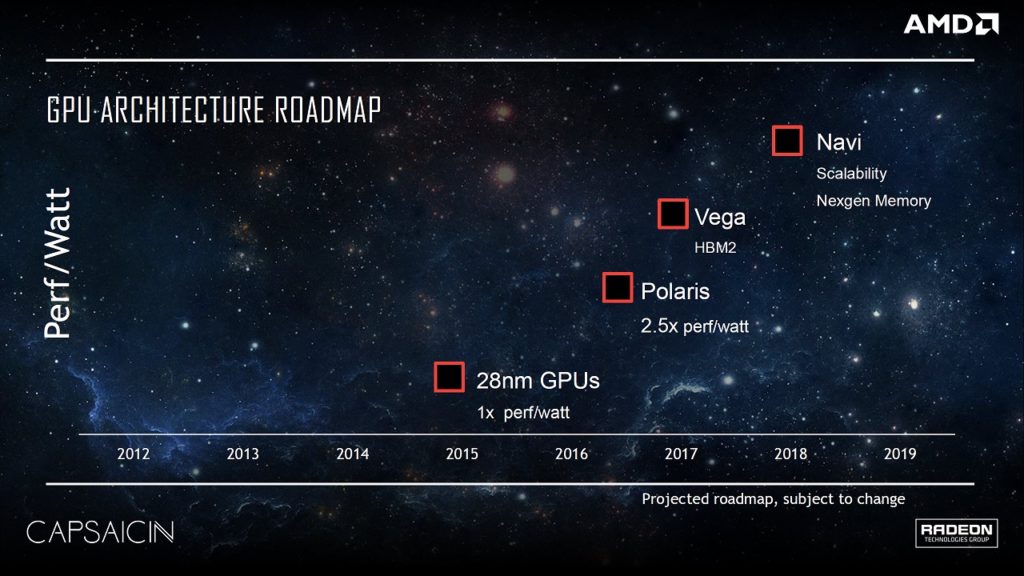 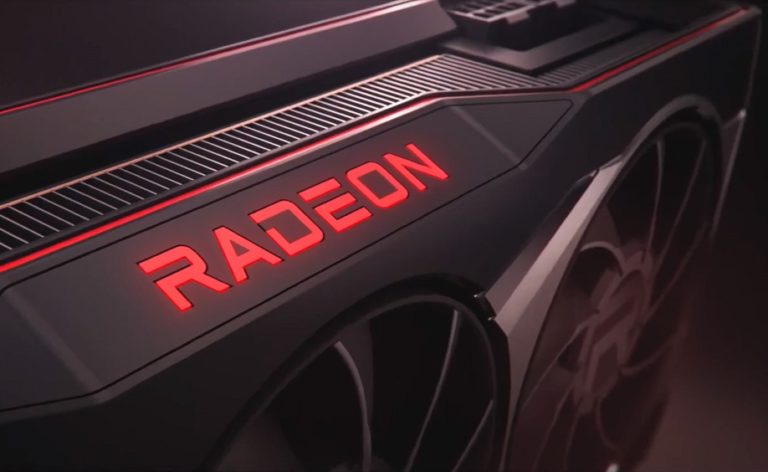 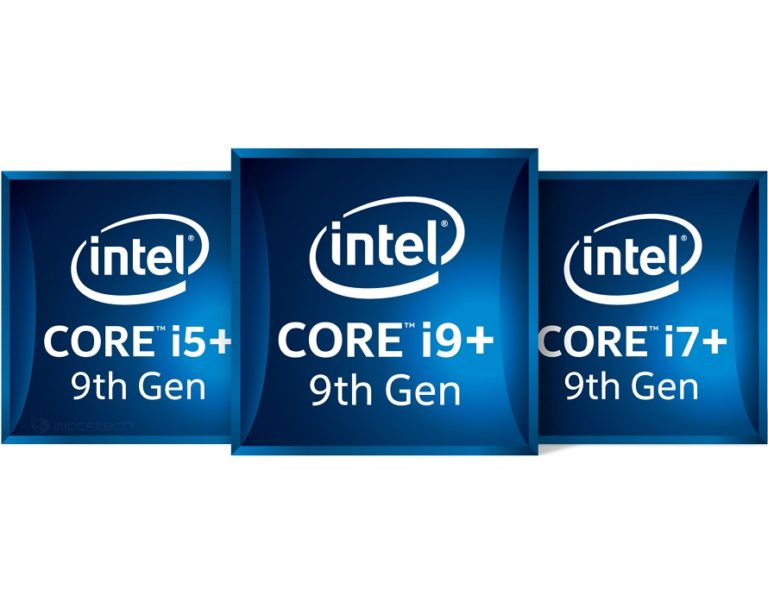 Intel is preparing a processor without integrated graphics