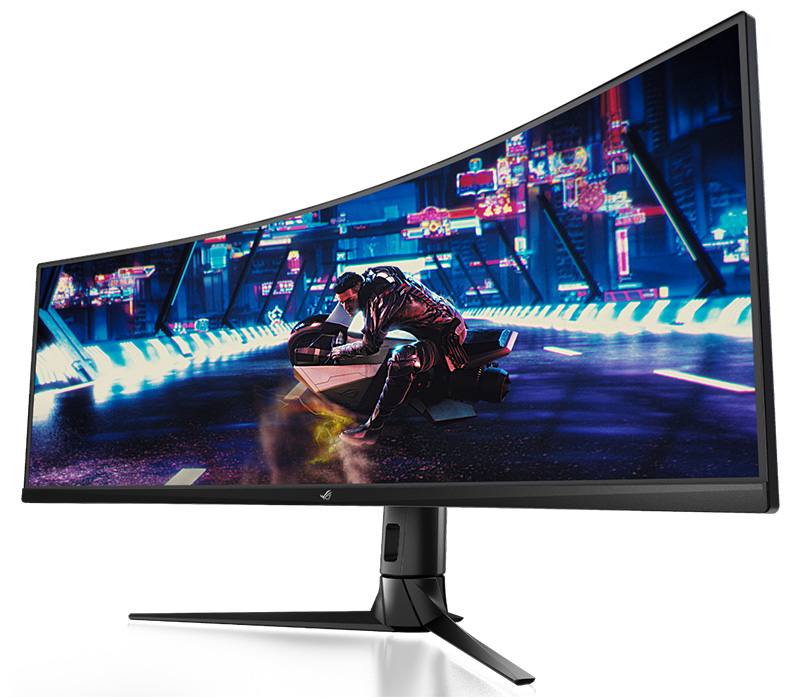 The history of monitors has always been characterized by their increase. In the mid-90s, the standard was a 14-inch electro-ray monitor, and 10 years later, the monitors became liquid crystal, received a flat screen, and the standard of its diagonal grew to 17 inches. By the end of the 2000s in early 2010s, the norm was already considered 19-21 inches and began to gain popularity widescreen monitors that allows to increase the diagonal without increasing the height of the device. Nowadays, a game monitor with a diagonal of 27 inches will not surprise anyone, although 10 years ago, people came to the store to buy a TV with similar dimensions.
At the meeting in Malaysia in late October of the current year, the presentation of new products of Asus, among others, was submitted to the monitor a diagonal of 49 inches. The new monitor has a very wide aspect ratio of 32:9. The resolution of the monitor is 3840 x 1080. New technology supports Shadow Boost and AMD FreeSync 2.
The monitor was in the gaming series Asus-ROG, and its full name ROG Strix XG49VQ.
Other characteristics and the price of new items are still unknown. The output of the monitor is planned for the beginning of 2019. 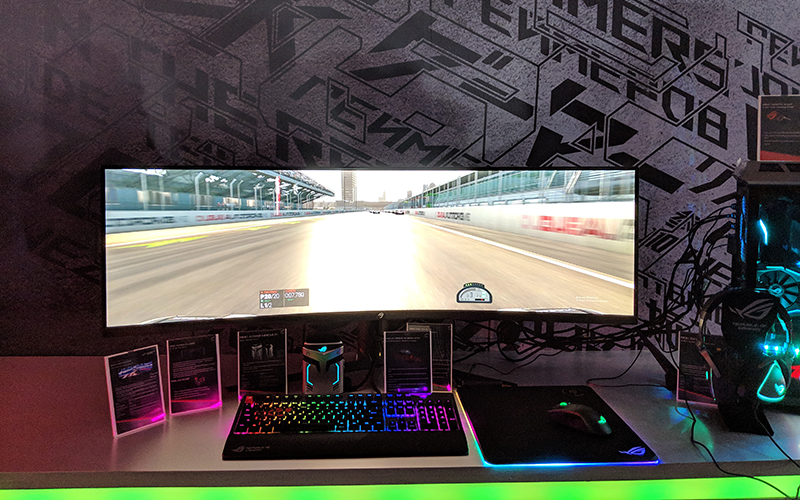 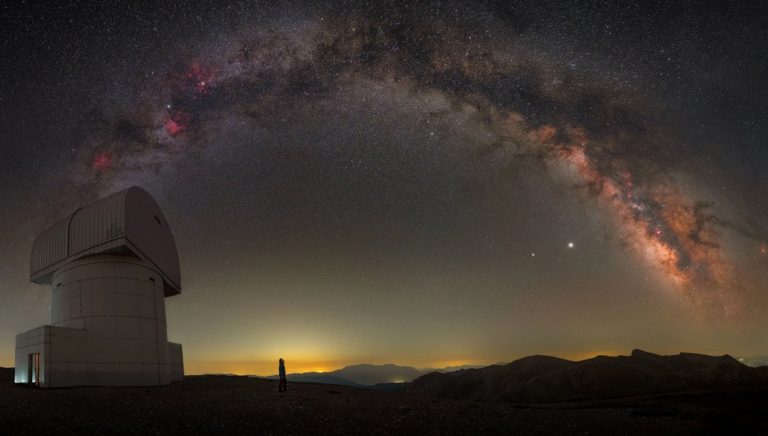 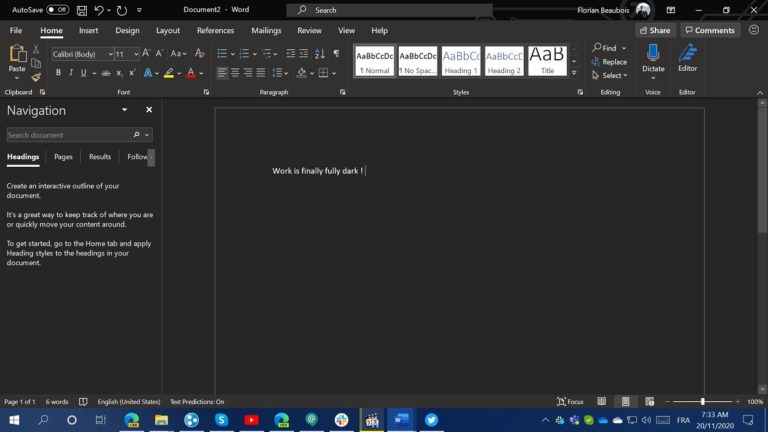 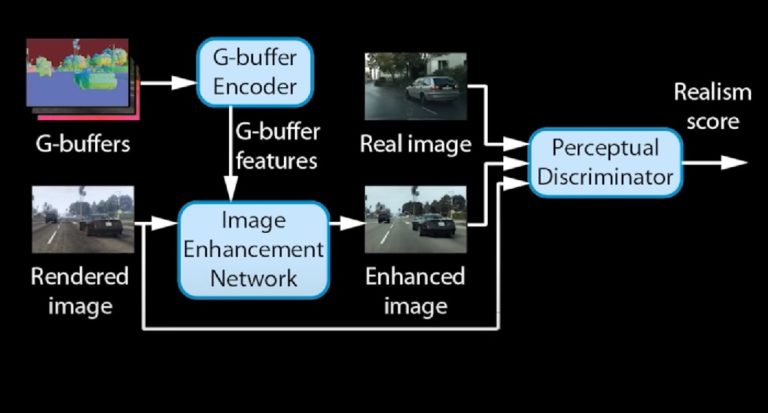