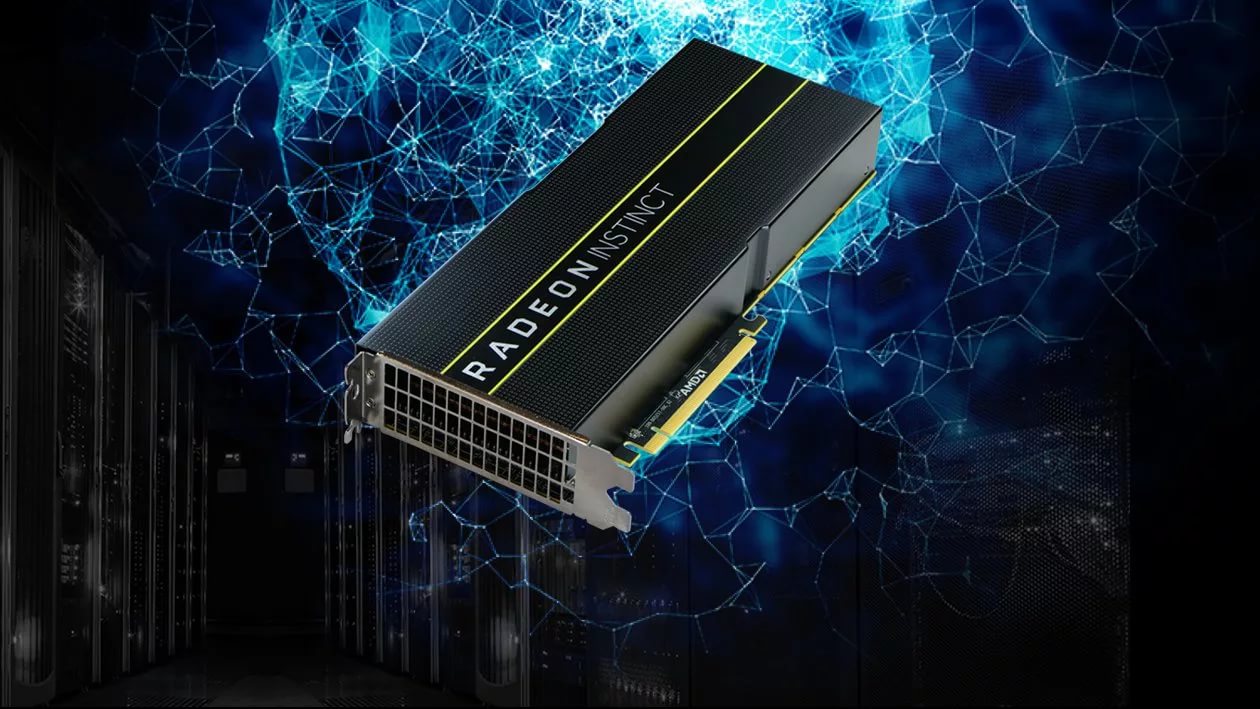 At a press conference held on Thursday, the head of Advanced Micro Devices Liza Su announced the company’s plans to carry out significant deliveries of graphics accelerators Radeon Instinct, built on the GPU Vega 7-nm in 2018. To clarify, we are talking about graphics cards created for computer stations and machine learning, and their capabilities in gaming applications are quite mediocre. The fact of such a fast delivery of Radeon Instinct cards in large volumes suggests that AMD has a ready portfolio of orders for a new product, which means a guaranteed profit, recognition of the quality and the benefits of the products from the buyers. Lisa Su replied in the affirmative to the question of one of the journalists whether the profit from the sale of the new cards will exceed $ 20 million.
Thanks to the leadership in the implementation of 7-nm technology, AMD will soon be able to strengthen its position in the industrial supply segment, both in the direction of computing GPU and server processors EPYC. In recent years, Advanced Micro Devices is trying to diversify its supply lines in contrast to previous years, when the main focus was put on users of personal computers. 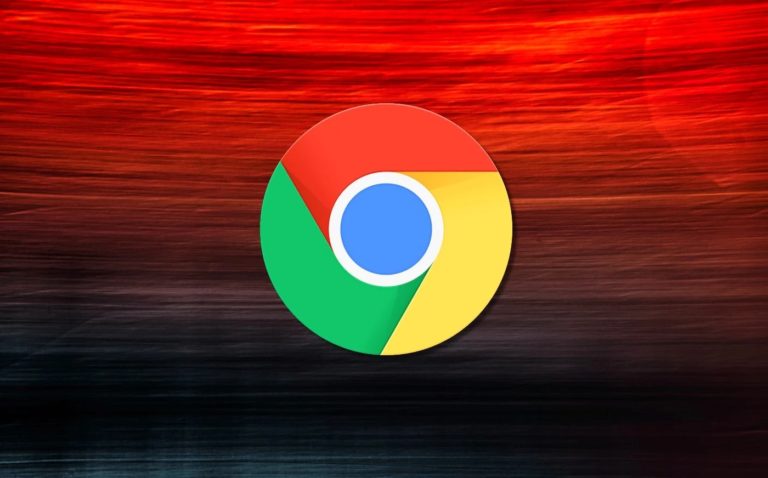 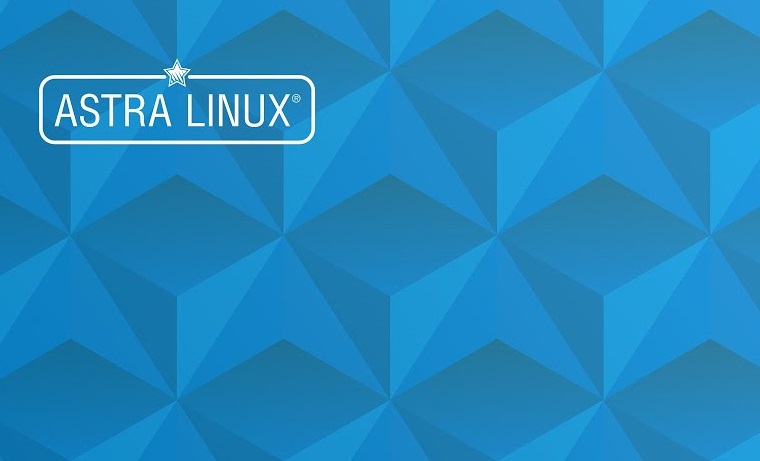 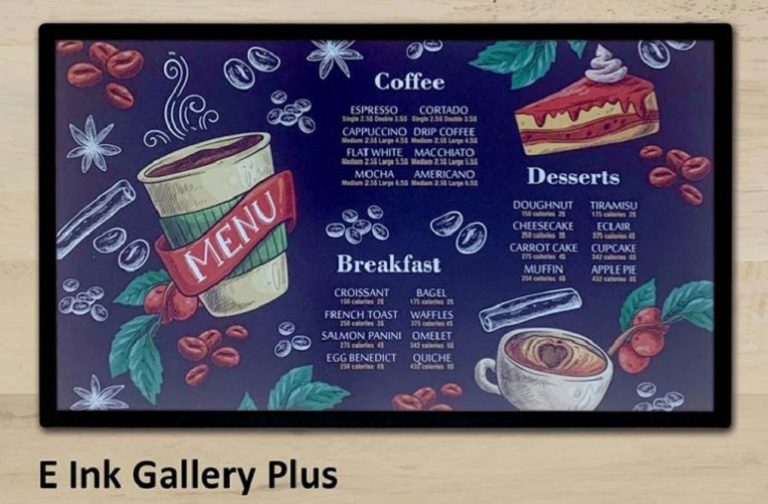