Intel has published its financial report for the third quarter of 2018. According to him, during the reporting period, the company’s revenue amounted to 19.2 billion $. Compared to the same period of 2017, it increased by 19% (in 2017, for the 3rd reporting period, the amount of revenue amounted to 16.1 billion $) and became a record in the history of Intel.
The most significant part of the money brought the division of Client Computing Group — 10.2 billion $, which is 16% more than last year. The largest value of revenue growth showed the division Data Center Group-26%, and its total contribution to the sale of Intel was 6.1 billion $.
Recall that the increase in market share and the success of sales has already been reported by AMD and others. Their performance is more modest than that of Intel, but a similar situation shows that the IT equipment market has significant reserves in terms of dynamics and volume of growth. 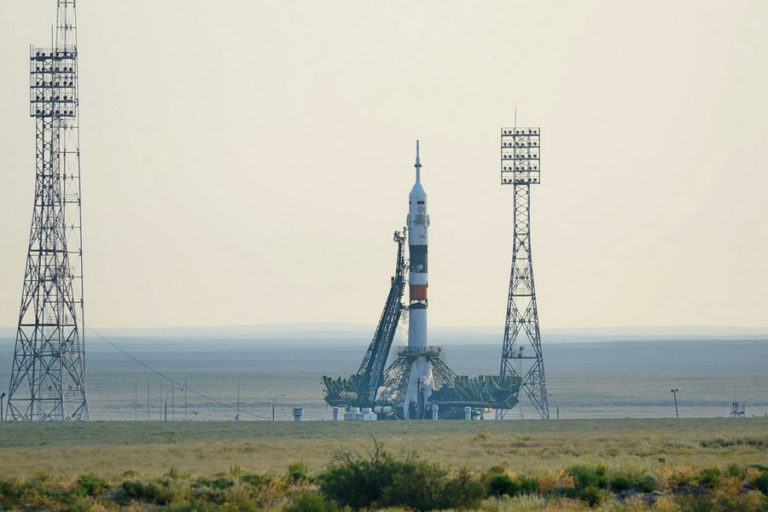 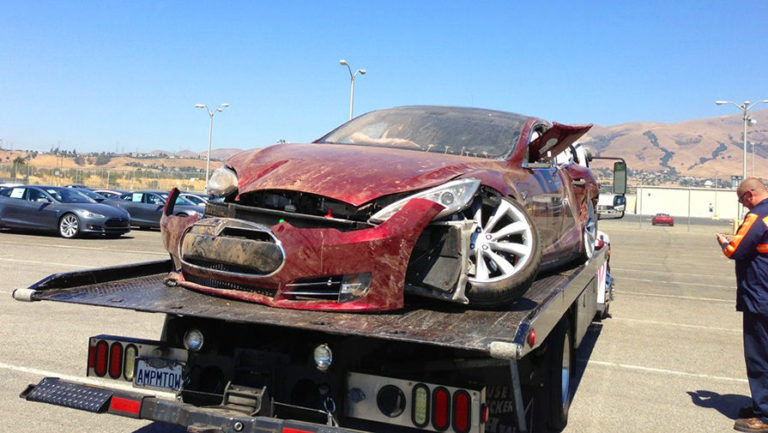 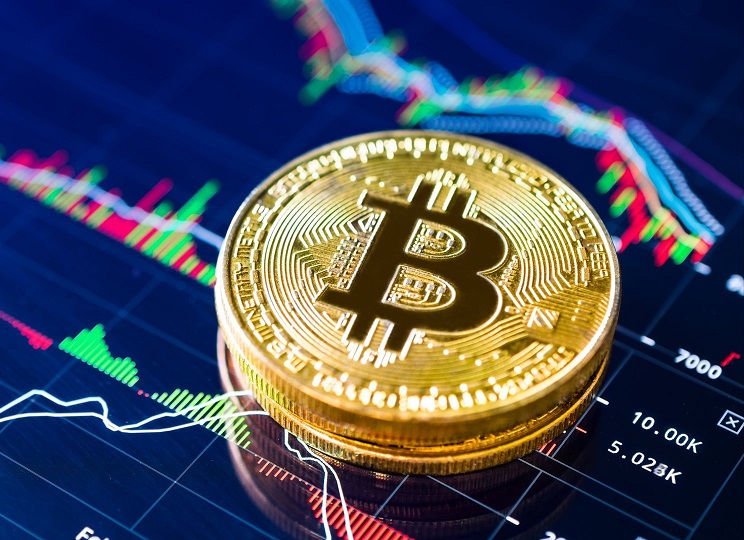