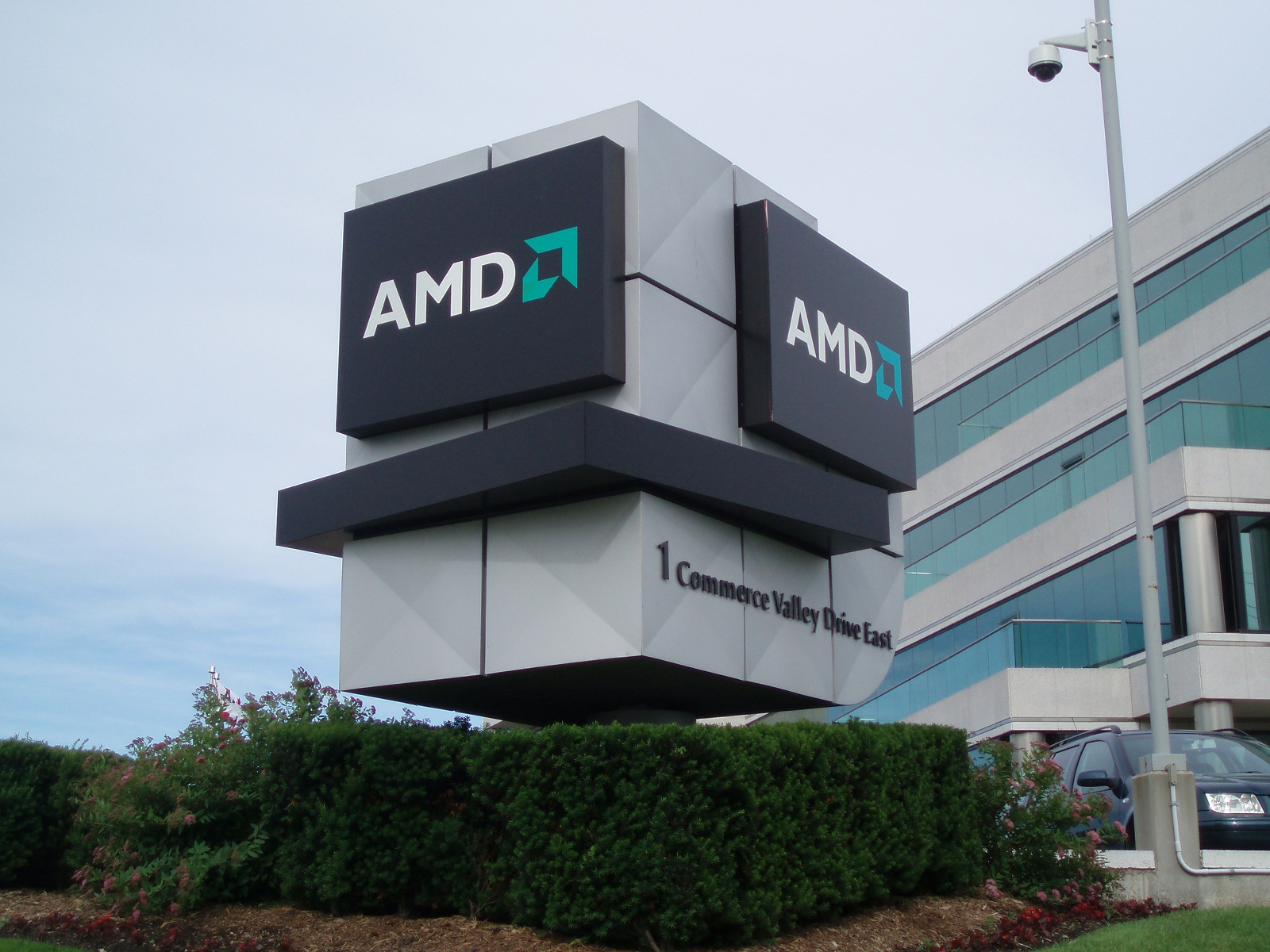 On the 25th of July, AMD summed up the results for the second quarter of this year. The results surpassed the forecasts of American analysts, and the financial growth, for this period, is at the highest level, for seven years.
The profit increased by 7% compared to the previous quarter (1.65 billion) and reached 1.73 billion dollars. The difference with the second quarter of 2017 (1.15 billion) was 53%. The segment of Computing and Graphics has a 64% profit growth, thanks to the excellent sales of Ryzen and Radeon products, despite the decline in the crypto-currency market. Net profit of the company is 116 million dollars. Such success attracted the attention of investors, and after the publication of the report, the price of AMD shares rose by 7%.
The corporation also shared the news about the production of new 7-nm next-generation EPYC processors on the Zen 2 architecture, code-named «Rome».
«It was an outstanding second quarter, with excellent revenue growth, margin growth and the largest quarterly figure in the last 7 years.» — made the speech, Chief Executive Officer of Advanced Micro Devices, Liza Su. 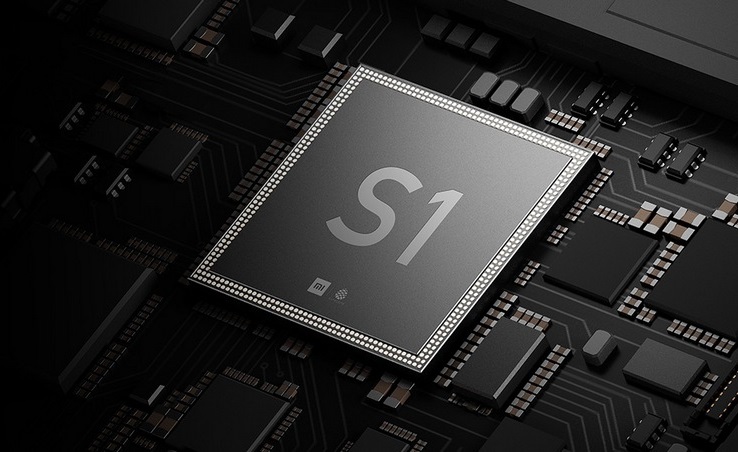 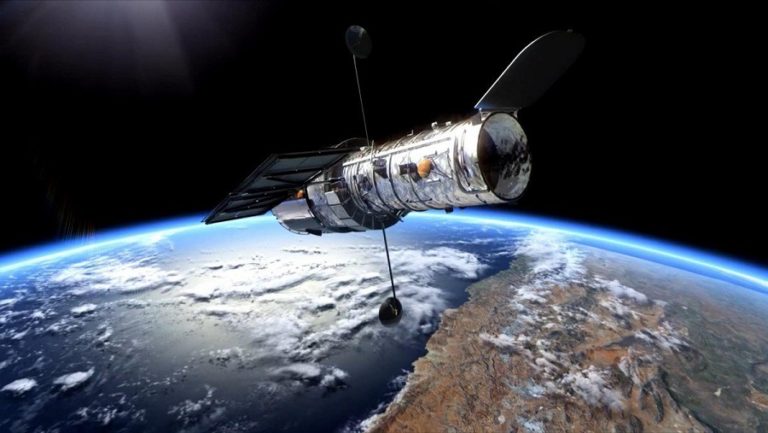 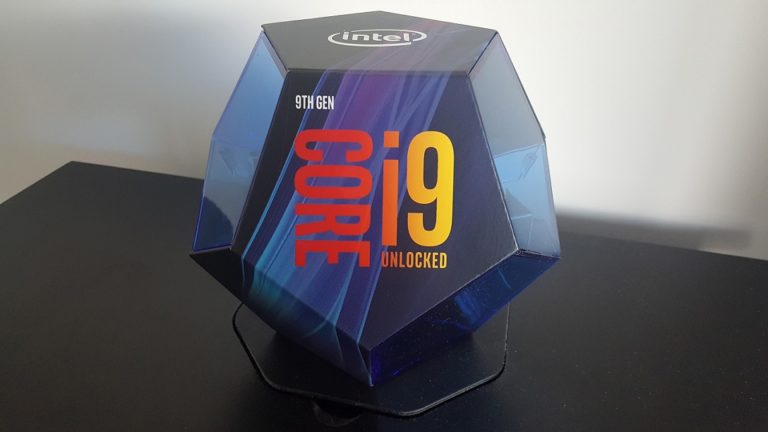