The progression of the ARM processor architecture as well as the entire device market forces developers to pay more and more attention to its needs.
Company Apacer has released a 32-bit extension modules memory SODIMM DDR4 memory with capacity of 2, 4, 8 GB with a frequency of DDR4-2133, DDR4-2400 and DDR4-2666. The new modules are designed to expand RAM in devices with controllers and processors from manufacturers such as Cavium, Freescale, Texas Instruments, Marvell, NXP.
Stand-alone memory modules allow developers of ARM devices more flexibility in the design and layout of new devices. 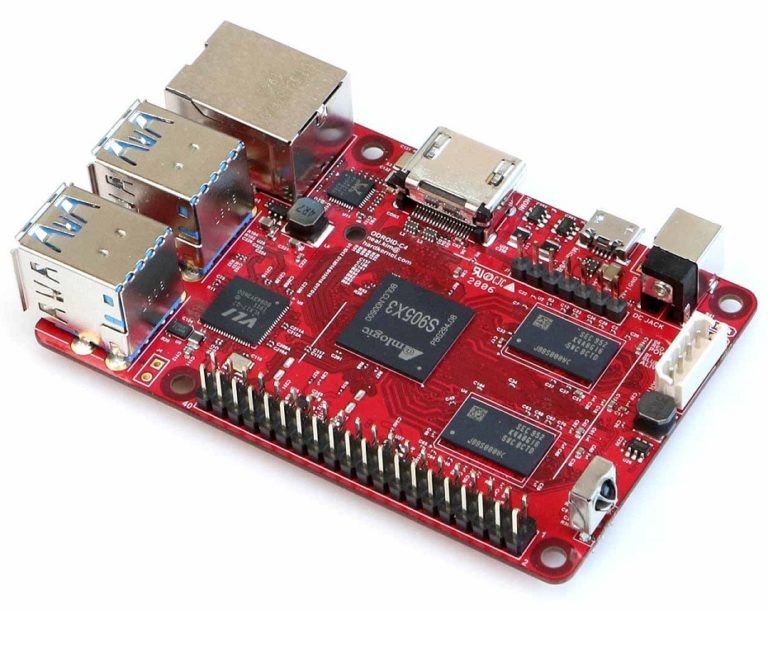 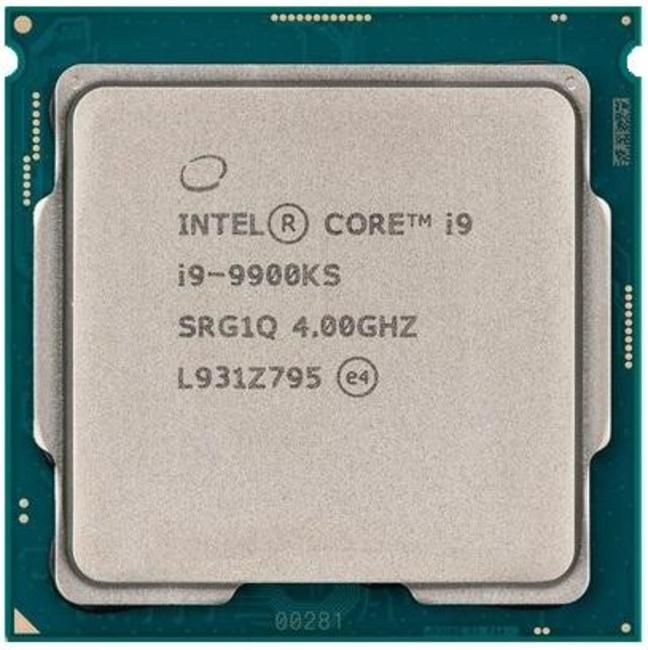 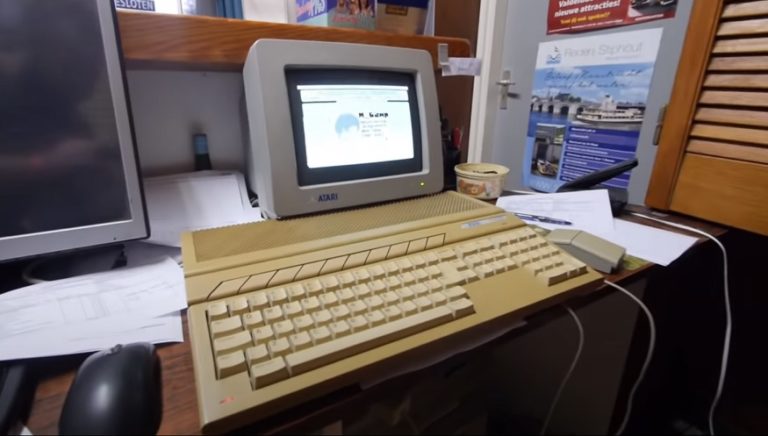