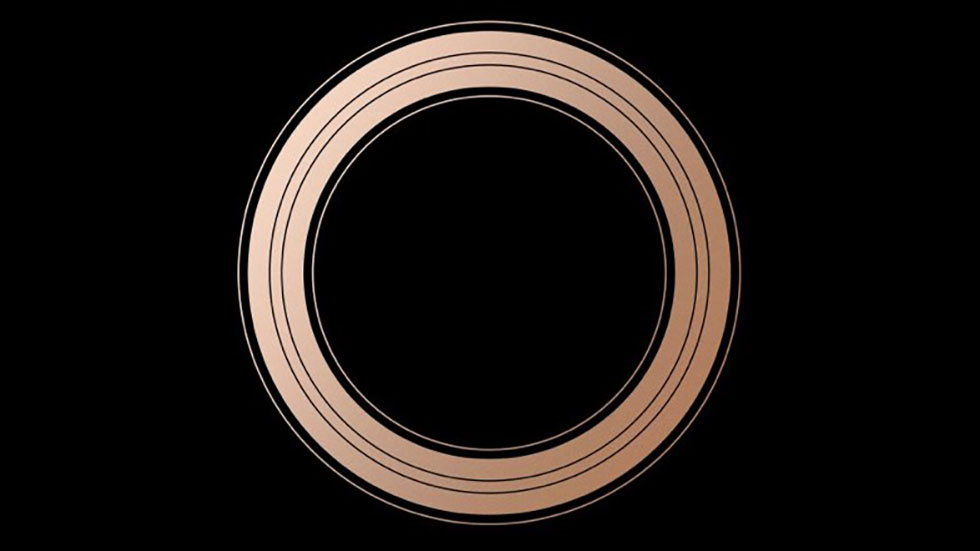 Apple has sent the invitations to the upcoming presentation, which will be held in ApplePark on September 12.
The invitation looks like the circle with a mark «Gatherround» on it assuming an event location, the new headquarters ApplePark. All guests will be gathered in SteveJobsTheatre, named after the founder of the Corporation. As always, the announcement of Apple devices is accompanied by a huge number of rumors and leaks.
With full confidence we can expect the release of a new line of iPhone. In total, three smartphone models will be presented: a 5.8-inch, improved version of the iPhone X, which received an OLED display, and superior to the previous version in performance; a 6.5-inch phone claiming to be the «largest iPhone»; and a budget model with a 6.1-inch LCD-screen, designed to replace the current iPhone 8. All smartphones have inherited Face ID unlock technology and the look and feel from the previous flagship.
The expected announcement of smart watches Apple watch will take place here too. According to the rumors the new items will get new frameless displays, the diagonal of which will increase to 40 and 45 millimeters, with the same size of the body.
It is worth noting the possibility of a new iPad Pro with a resolution of 10.5 and 12.9 inches. It is planned to install A12 processors from the company, 4 GB of RAM and up to 512 GB of disk space.
MacBookAir and Mac Mini should also be updated. 13.3-inch laptop from the developer will receive: Retina-display, 8 or 16 GB of RAM, and the processor IntelKabyLake-R. Mac Mini will increase its performance compared to the early model thankfully to more powerful components.
The software component of all devices will also receive a traditional upgrade. AirPods headphones will be updated and the wireless charging station will get a release date and price. More detailed and confirmed information will be presented during the organized event, on September 12 at ApplePark at 10.00 am local time. 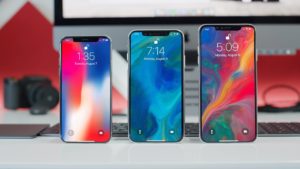 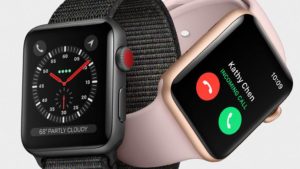 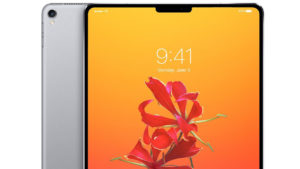 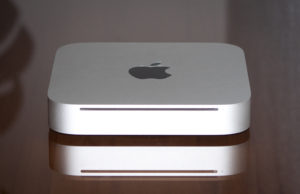 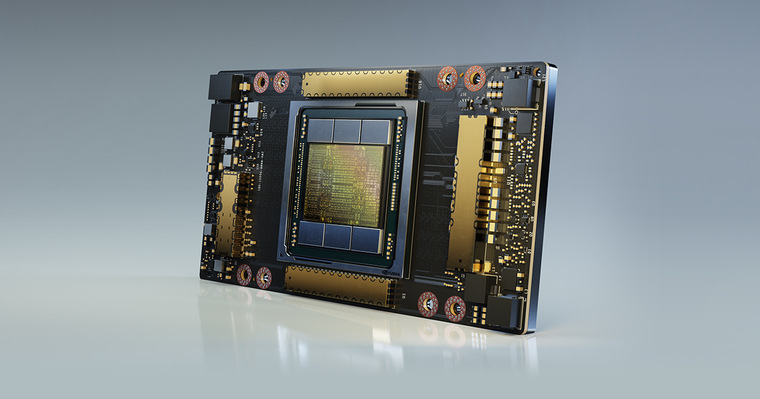 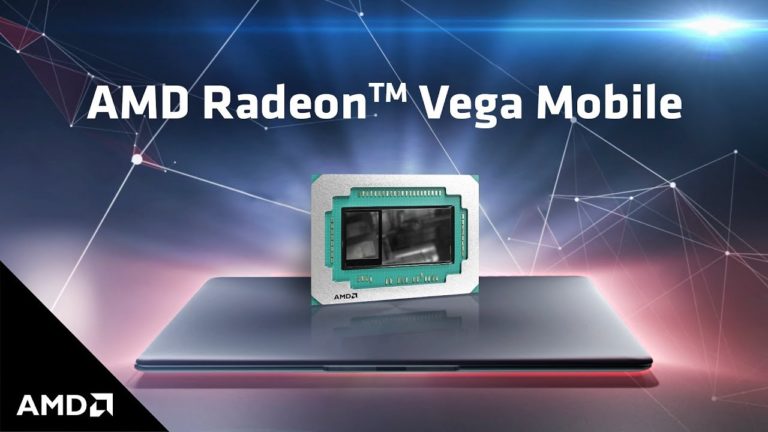 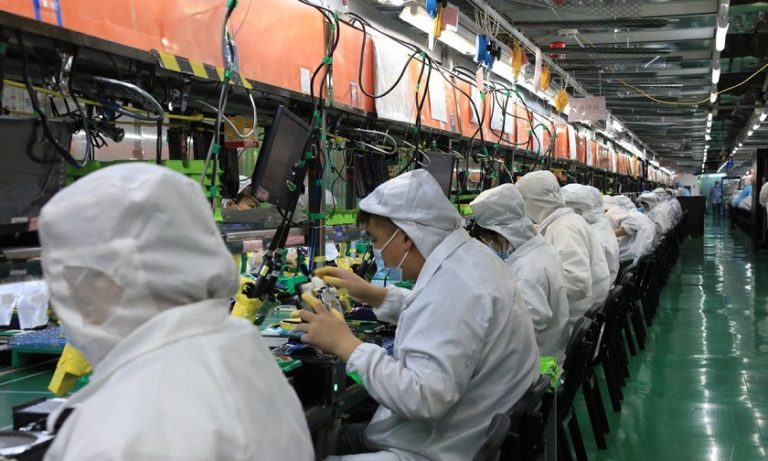