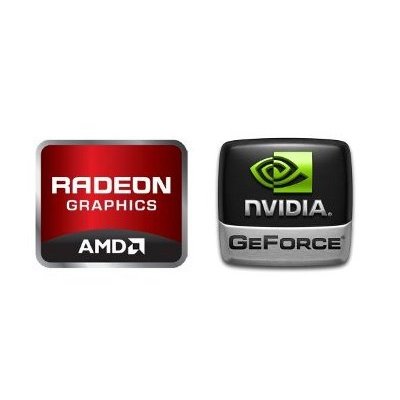 At the present time, there is a little chance that you will see an error on the monitor caused by the software of the video device. Nevertheless, such cases happen, and they are very unpleasant. The reason can be both in a simple operating system failure, and in a certain combination of your hardware, software and drivers.
Audit company QA Consultants from Canada has published a report on the stress test of video cards from the two largest manufacturers — AMD and NVIDIA. The essence of the check was that within twelve calendar days, each of the GPU was subjected to a test in the «CRASH» program, which caused a driver error or a blue Windows screen using the functions of DirectX 9, 10 and 11. In total, there were 6 AMD and NVIDIA video accelerators, three of which were working, and the remaining ones were gaming.
The purpose of the tests was to find out which of the developers has more stable software (drivers). A total of 432 tests were conducted for each manufacturer’s company. Computers based on RADEON graphics showed a better result, in that 401 tests were completed successfully. NVIDIA showed only 356 completed tasks, which is in fact not so bad. 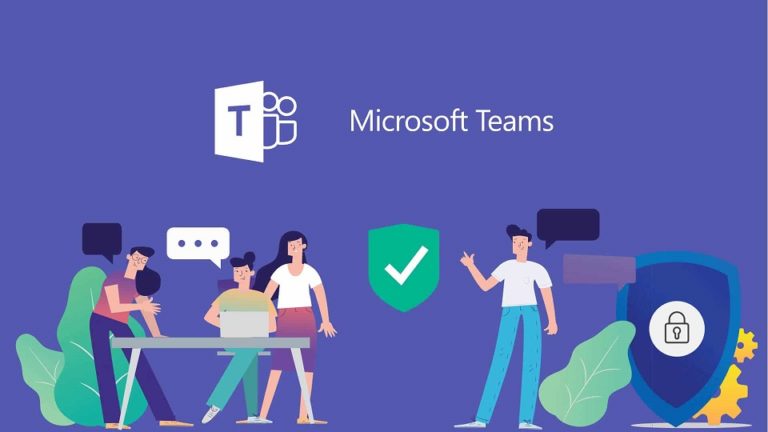 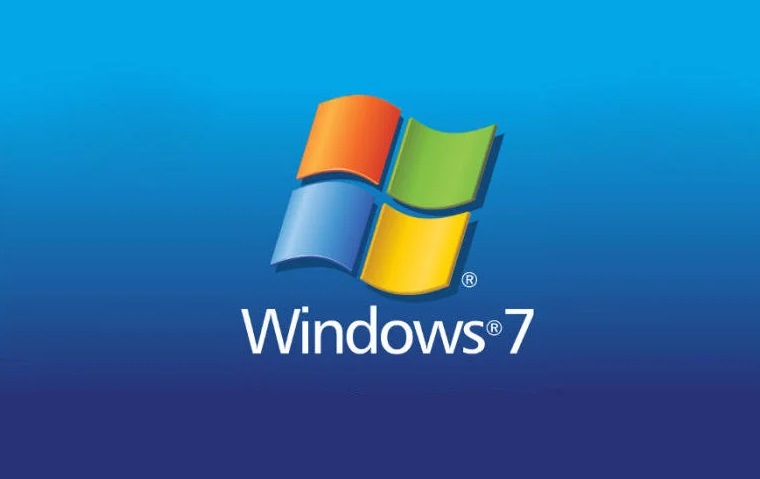