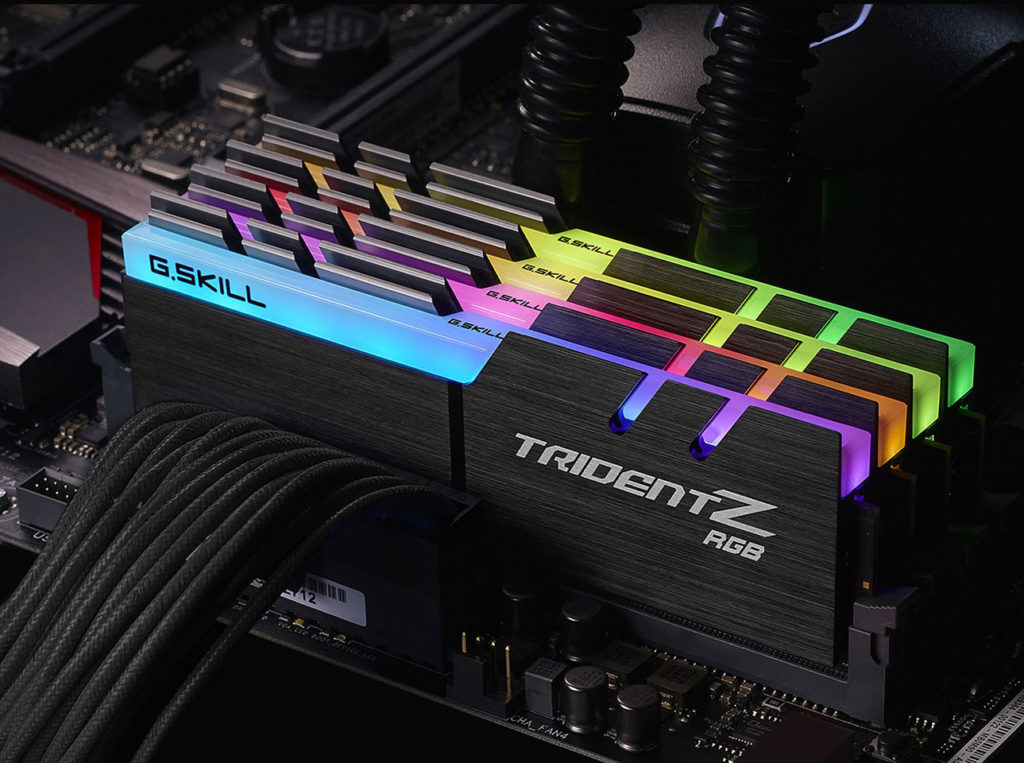 In the last two years, the frequency of processors and RAM growth is very significant. «On nitrogen», the new CPUs without problems already overcome the mark of 6GHz with all working cores, with good standard cooling enthusiasts reach the cherished 5GHz in home computers. Obviously such processors people want to complement with the same powerful components. The novelty from G.Skill is just for them. The company introduced DDR4-4800 memory modules, while saying that the memory was running on the motherboard with a set of logic on the Intel Z390. The timing was exhibited on 19-22-22-42. Previously, standard memory modules did not reach such frequencies.
The development of RAM frequencies will also give an excellent performance boost to processors with integrated graphics, such as the AMD Ryzen 2400G, which borrow memory for video needs from RAM and which is critical to its speed. 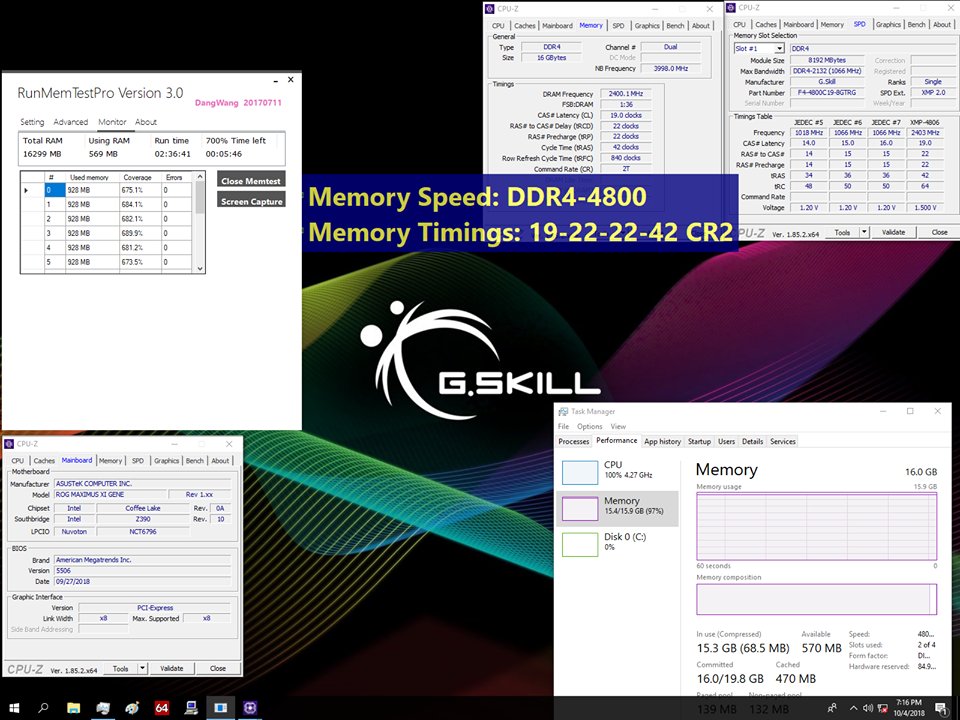 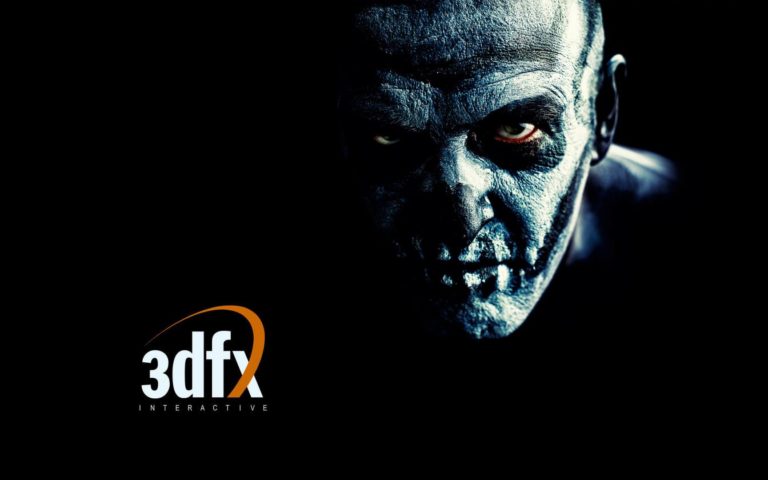 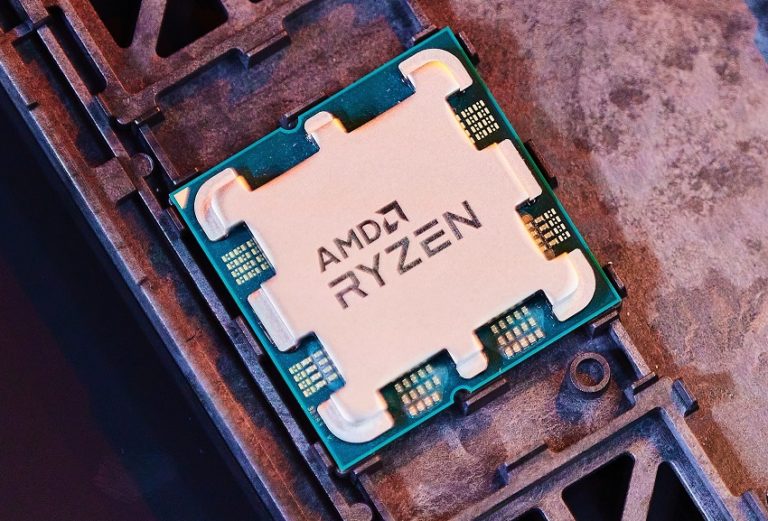 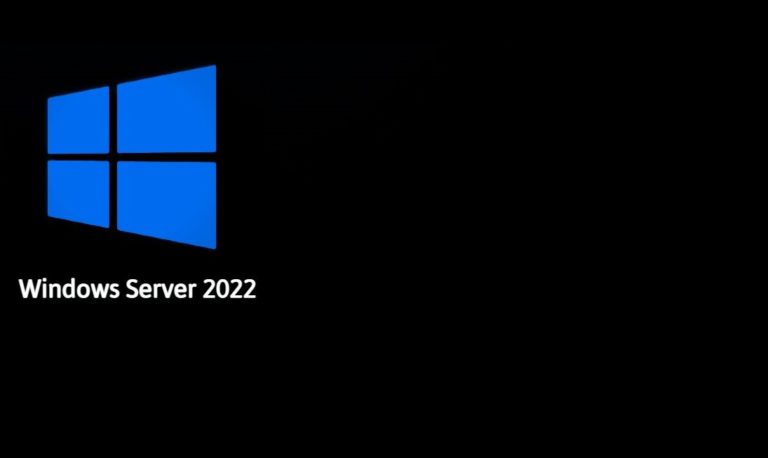