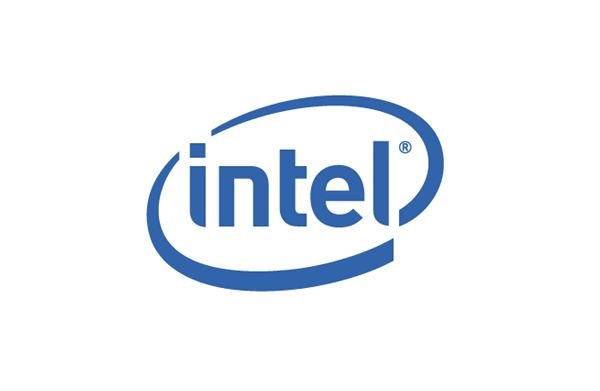 In mid-August, Intel confirmed rumors about the development of its own discrete video accelerator. At the moment, there isn’t any detailed information about the devices. In a recent conversation with a Reddit user one Intel representative working in the discrete graphics marketing Department reported on VESA Adaptive-Sync support in future products.
Adaptive technologies Nvidia g-Sync and Adaptive-Sync from AMD are designed to provide a smooth gameplay achieved by synchronizing the frame rate between the computer monitor and the video card. To use G-sync, the monitor requires a special hardware unit, while AMD technology is fully open, thanks to its membership in the DisplayPort 1.2a standard and other interfaces. Nvidia video accelerators do not support the technology from a competitor but thankfully to the ability of switching graphics adapters in Windows 10, making GeForce work with FreeSync(Adaptive-Sync) is still possible (for example, if you have an AMD hybrid processor with a built-in graphics accelerator).
It is worth noting that the choice of the technology from AMD will free Intel from the need to conduct additional development by creating their own solutions for synchronization. Also, it will allow you to use the latest graphics cards with a wider range of displays that support FreeSync.
Intel’s discrete graphics card is expected to be released in 2020. 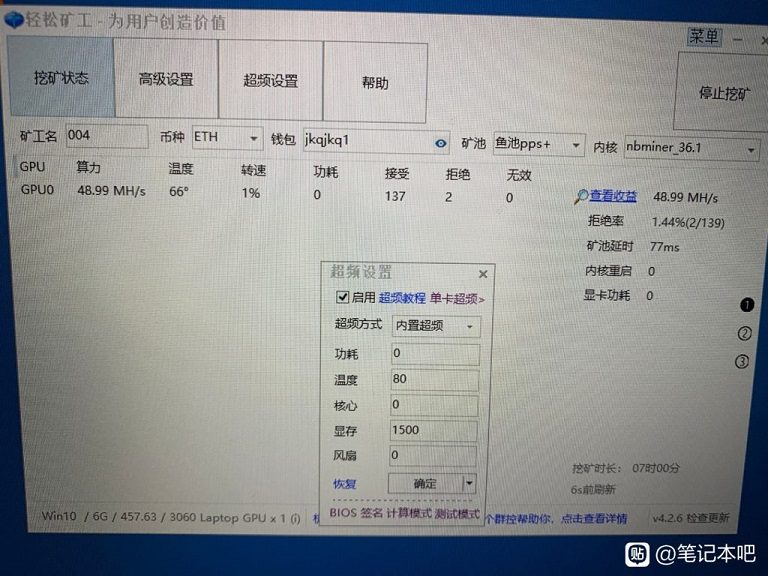 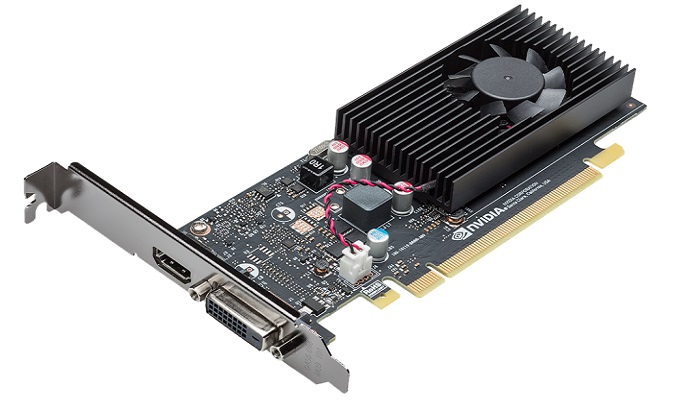