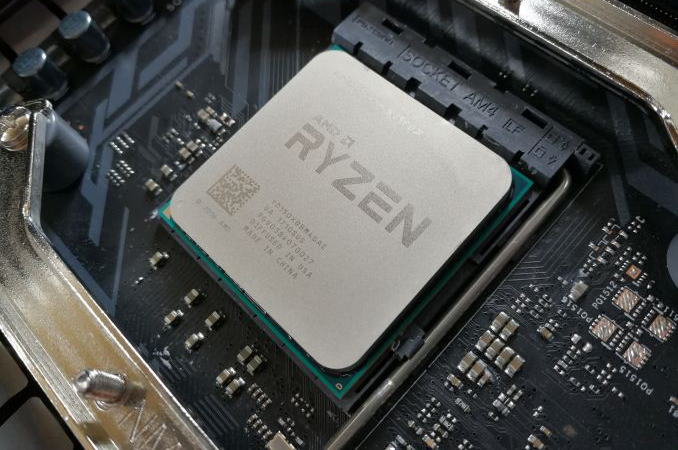 The processors of the younger AMD series, designed to replace the Ryzen 3 1300X and Ryzen 5 1500X, are still not announced, but their characteristics have recently become known.
The Chinese company Lenovo, published in the network specifications of its new desktop computers ThinkCentre M725 SFF. The representatives of the Pinnacle Ridge processors that are not yet released are seen in the tables. These chips belong to the mid-market segment, that is designed for a larger number of users.
Ryzen 3 2300X and Ryzen 5 2500X, are built on the Zen + microarchitecture, using a 12 nm manufacturing process. Both devices have DDR4 2933 memory support and 65W heat dissipation.
4-core Ryzen 3 2300X has 4 streams, 10 megabytes of memory cache. The CPU is with a base clock speed of 3.5 GHz, and with a frequency of 4 GHz in Turbo mode.
Ryzen 5 2500X, which boasts 4 cores and 8 streams, will come to replace Ryzen 5 1500X. The operating clock frequency ranges from 3.6 GHz to 4.0 GHz. The memory cache is 2 MB L2 and 16 MB L3.
The exact date of release of the devices is not known. 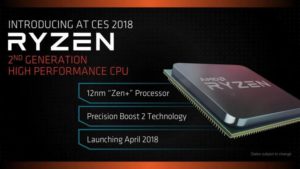 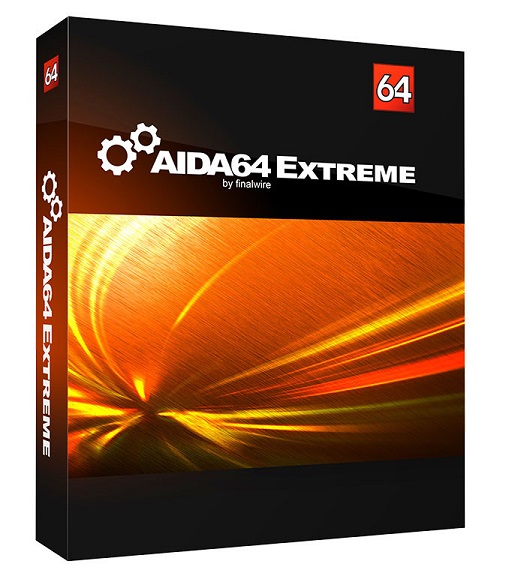 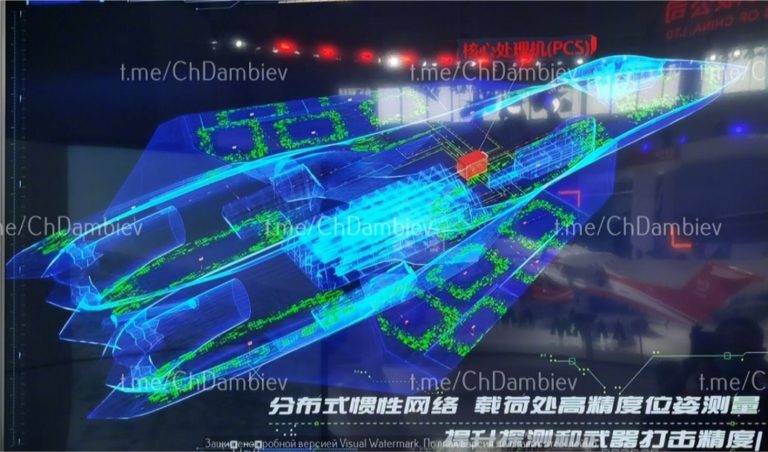 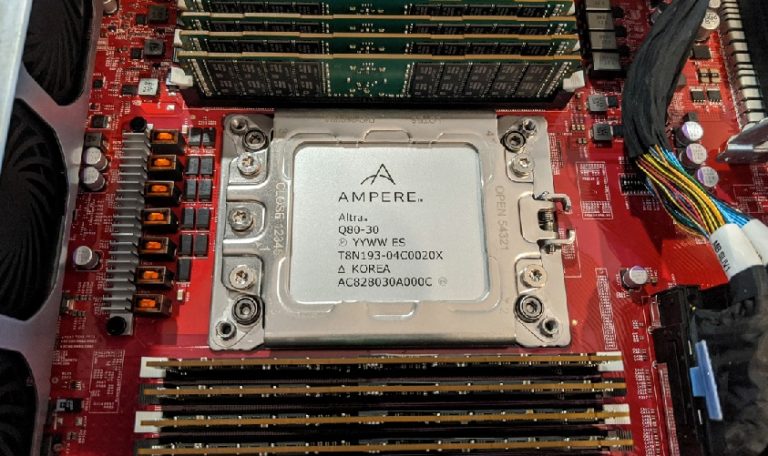