Главная » Games » A new Diablo project will be presented this year

Among the developers of computer games, there are not so many representatives who produce quality products on a regular basis. One of such corporations is Blizzard Entertainment, famous for its series of games Diablo, Warcraft, StarCraft.
Recently, a video about Diablo, delighting its fans since 1996, has appeared on the internet. Blizzard Manager shared plans, mentioning the last 14th season of the Reaper of Souls supplement, belonging to a separate topic. The representative also focused on the fact that the company is working diligently on the franchise. At the moment a few projects related to the world of Diablo are in development. One of them will be announced this year.
Probably, the new project will be presented at the annual BlizzCon event, in California, dedicated to the development of the Blizzard Entertainment franchises. What American company will present exactly is unknown yet. Perhaps this will be the Diablo III port on the portable Nintendo Switch. The possible appearance of a video game adapted for mobile devices is not excluded. The fans can only hope that they will see a grandiose project, such as Diablo IV. 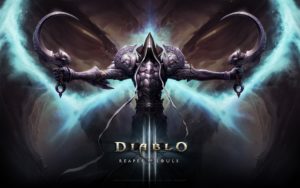 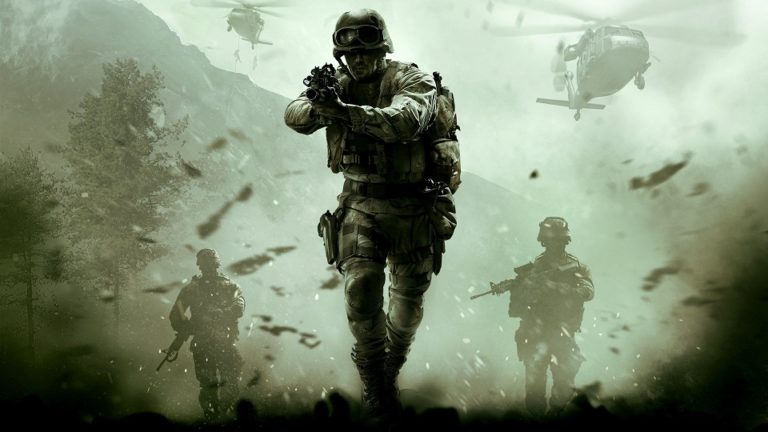 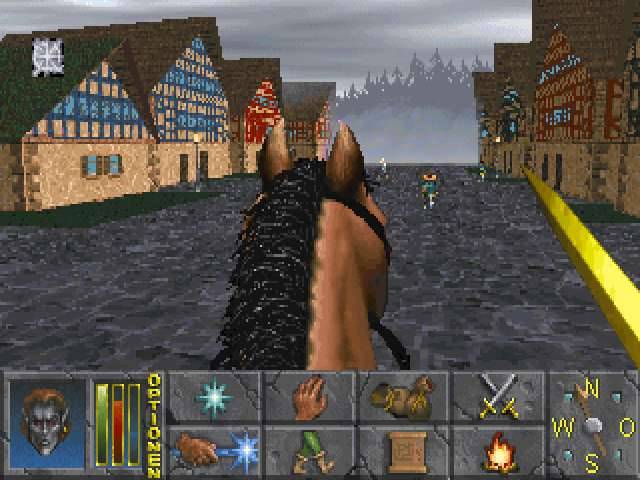 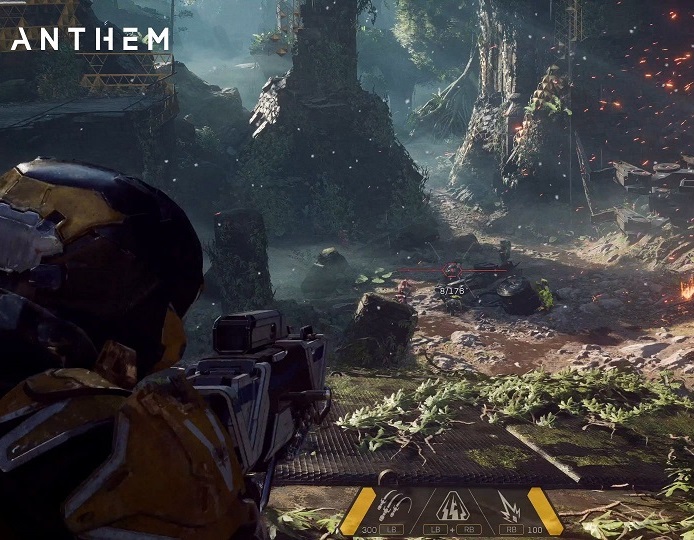 20 minutes of playing video in Anthem