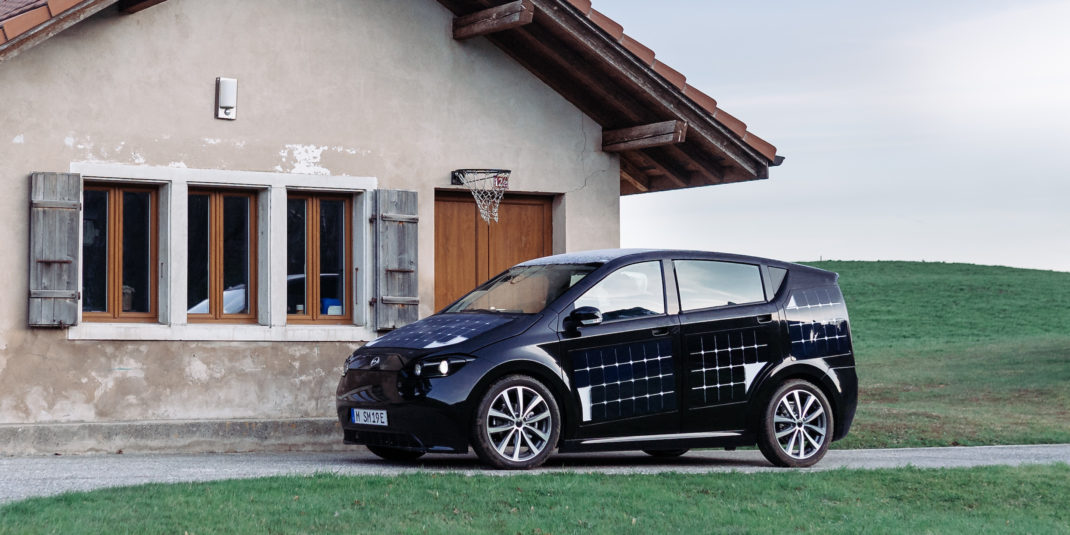 More and more electric cars come into our daily life. If earlier, only people with high incomes could afford such a vehicle, now even people with an average income already use such vehicles. The most popular manufacturer of high-quality electric cars is Tesla Corporation, owned by Elon Mask. A small company SonoMotors, located in Munich, is developing a budget electric car.
Electric car Sion is noteworthy in that it can receive battery power not only from the power grid and other similar machines but also from the Sun. For the production of solar energy 330 photographic plates are responsible, located on the sides, on the roof and the hood of the car. Initially, it was planned to make two versions of the vehicle: with a power reserve of 100 km and 250 km. The company refused to produce the younger model, in favor of a more powerful. The power of the electric motor is 80 kW, the maximum possible speed reaches 140 km/h, the acceleration to 100km/h was in about 9 seconds. The electric car, having dimensions of 4110 mm х 1790 mm х 1680 mm, has a capacity for up to five people.
The interesting solutions are the air filtration system and humidity control in the car, which is represented by a strip of moss, located on the panel. This type of filter is not chosen by chance, because the moss does not need care and excessive amounts of moisture. The Sono representatives note that the car also has a 10-inch multimedia center.
SonoSion is scheduled for release in 2019, at a price of 16,000 euros. It is worth noting that the battery will be sold separately, for 4000 euros. 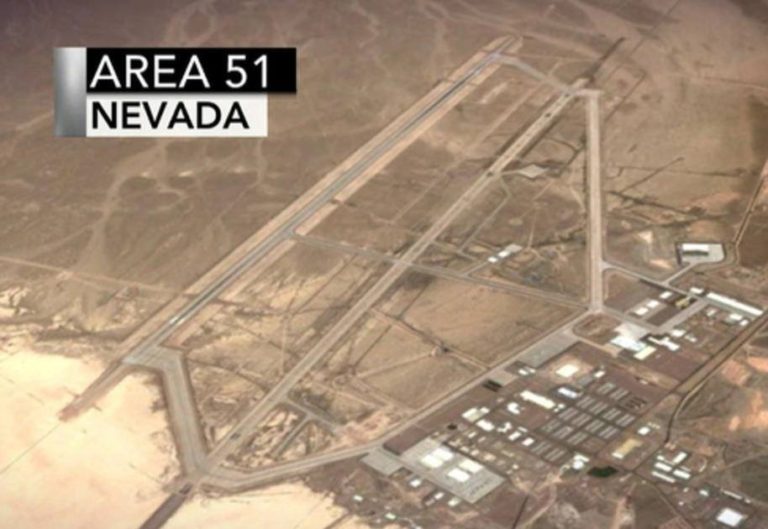 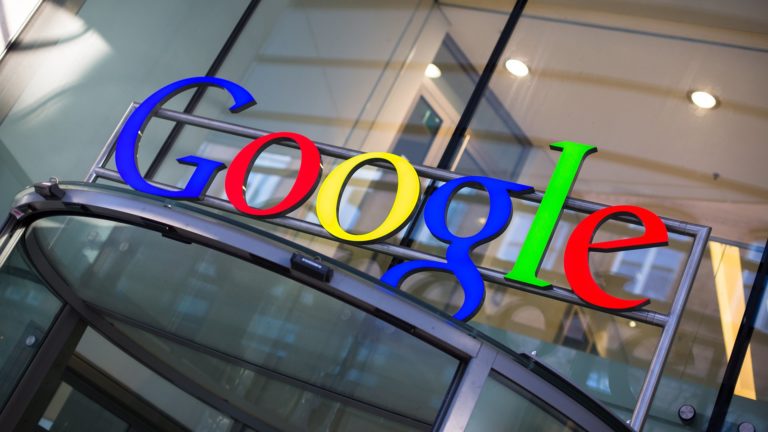 Google is introducing a fee for its apps to mobile device manufacturers in Europe. 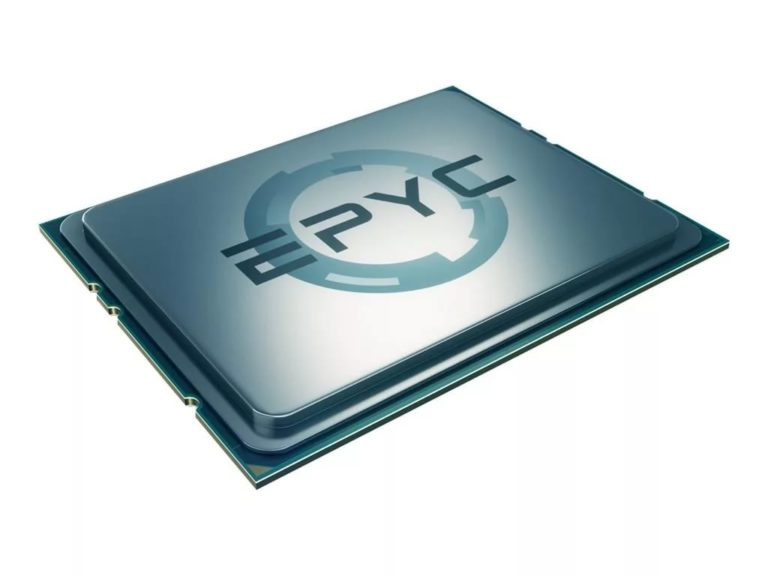