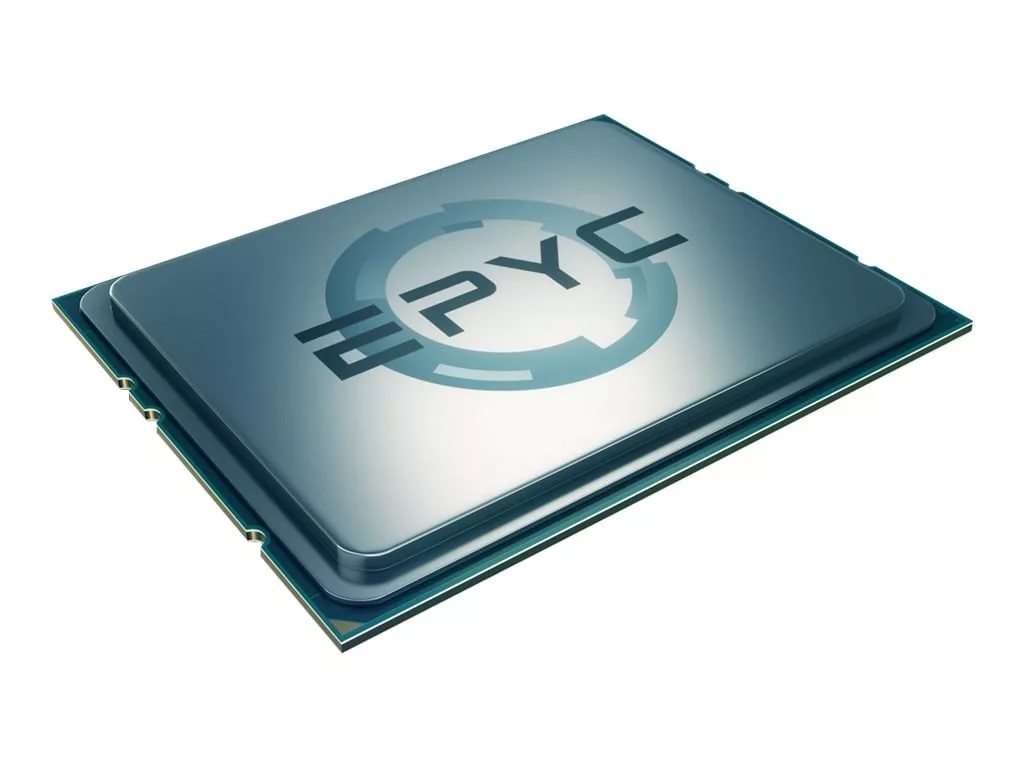 The authors of the portal Chiphell published the results of testing an unknown processor. The code name is not reported, but it is assumed that it is a 64-core model of EPYC Rome, which has 128 threads and is built using a 7-nm process. This device was shown at the presentation during Computex 2018.
Performance tests in multithreaded tasks, conducted in the benchmark Cinebench R15 show the absolute superiority of the future chip from AMD over all existing processors reaching 12 587 points. For comparison, the flagship AMD-32-core processor Threadripper 2990WX scored only 5500 points in normal mode, and 8500 when overclocking to 5.3 GHz. It is worth noting that the current leader among the server solutions — EPYC 7601 — was able to achieve a result of 6000 points. Therefore, we can judge the increase in power more than twice. This increase in performance is due to the transition to the 7-nm architecture Zen 2, increasing the number of cores and the use of 8-channel memory controller. It is noteworthy that the unknown chip broke the world record in Cinebench R15 (10 038 points), previously owned by the system unit with 4 processors Intel Xeon Platinum 8160, each of which has 24 cores and 48 threads.
The release of EPYC Rome devices is scheduled for 2019. 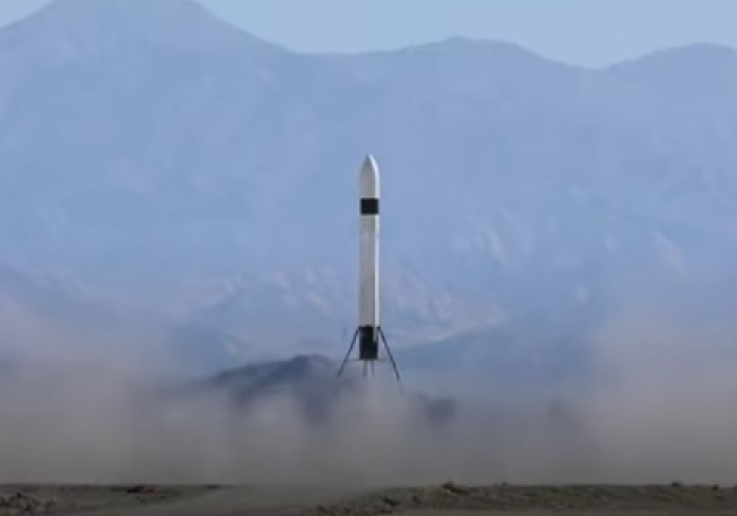 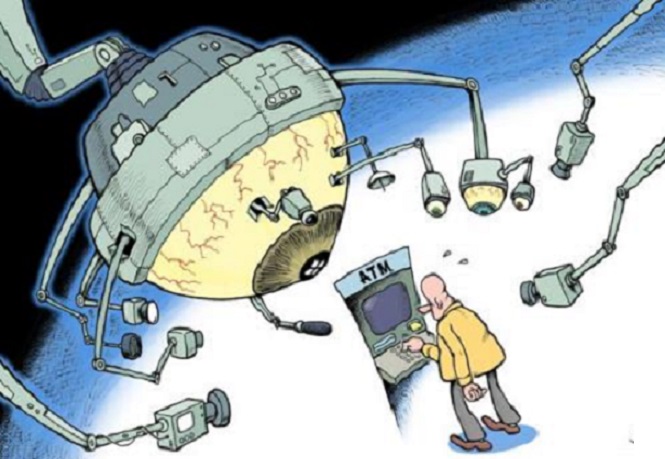 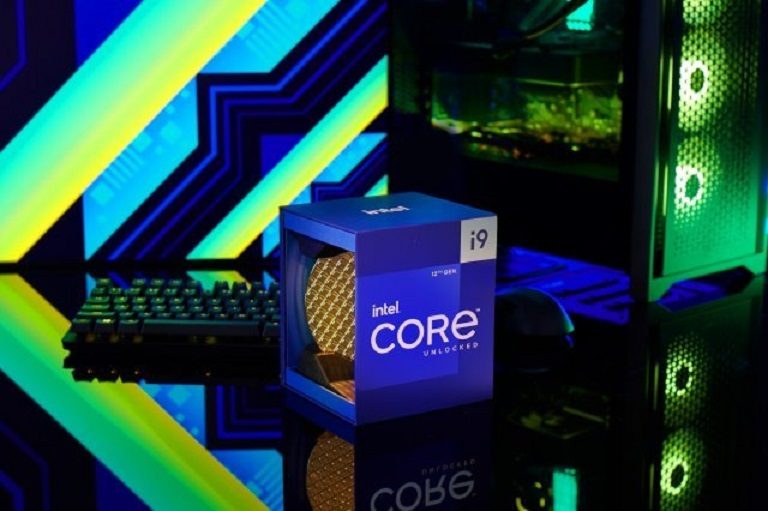