AMD’s market share of x86 computer processors exceeded on 10%. It is worth noting that the figure is generalized and reflects the amount of processors that were sold for mobile, desktop and server solutions.
On the server market indicators are the most modest, as the manufacturer for a long time could not offer worthy competitor solutions from Intel. Today, the situation is changing and AMD plans to take 5 percent of the market in this segment by the end of the year. The success of the processors EPYC proves the fact that Intel has stepped up to work with the customers in this direction and actively offers good discounts on their solutions in case of refusal to purchase AMD processors.
The next direction is mobile X86 processors. In the 3rd quarter of 2018, the company managed to get 10.9% of the market, a year earlier the figure was 8.8%. The laptop market is hard to conquer with new processors, as it is necessary to change the entire architecture and internal structure of the mobile gadget, which requires significant investment in engineering development. But AMD’s hybrid processors, which combine excellent performance, both Ryzen CPU and Vega GPU assembled in a single chip, as well as high energy efficiency, have proven themselves in mobile solutions, are increasingly used by laptop manufacturers and win the hearts of buyers who want to get for reasonable money devices with high-performance graphics.
The market of desktop processors was the most successful for AMD, it managed to sell 13% of all implemented processors. Last year, the share was 10.9%. The share is growing primarily due to the popularity of Ryzen processors, offering customers a much better price – performance ratio that is relative to the main competitor. In recent months, the media got reports of processor sales from several stores, which report that more than 50% of the implemented processors are AMD products. 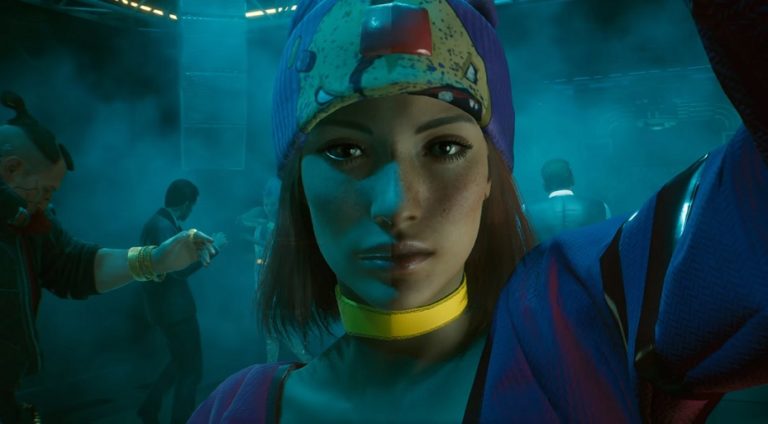 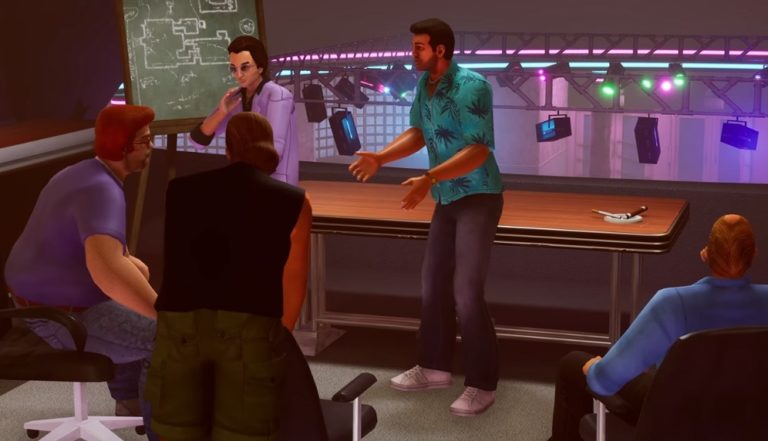 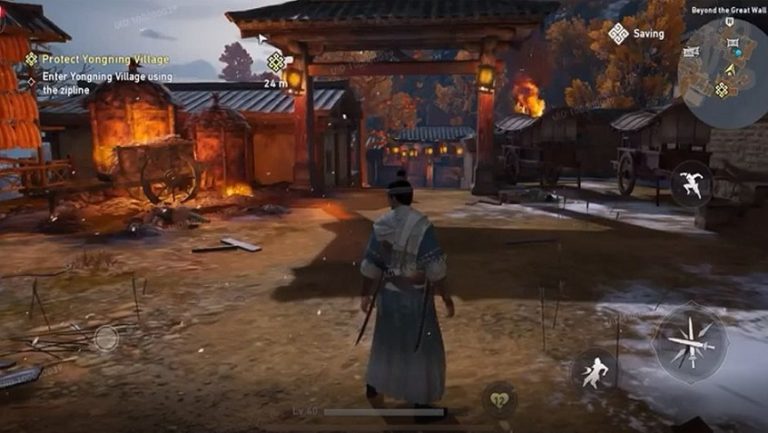